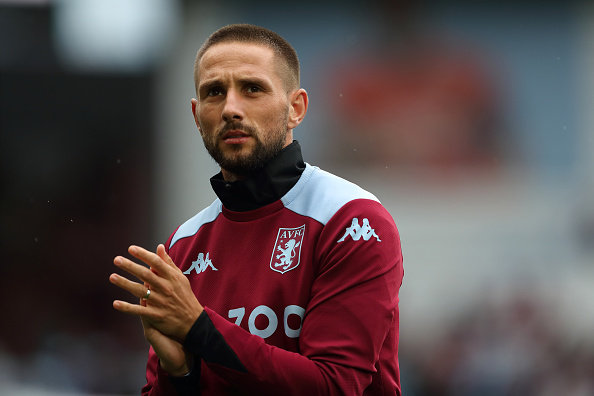 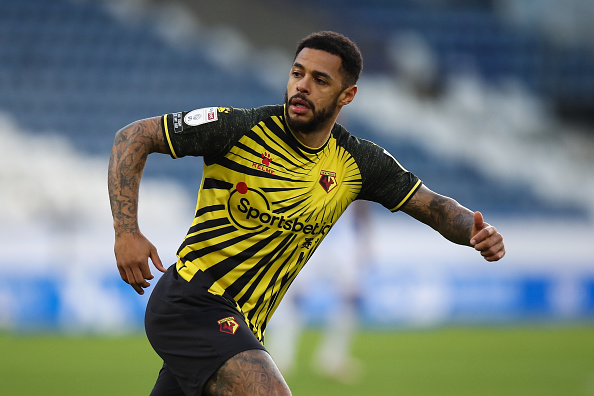 Deadline day is almost upon us and teams in the EFL are scrambling around to try and do any late business. Here is the latest news on EFL transfers, including all of today’s done deals and rumours. Latest EFL Transfers: Rumours and Done Deals Portsmouth Loan in Azeez Arsenal youngster Miguel Azeez has joined League […] READ MORE 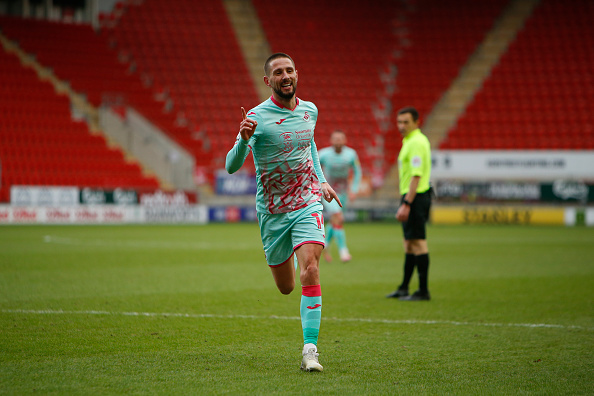 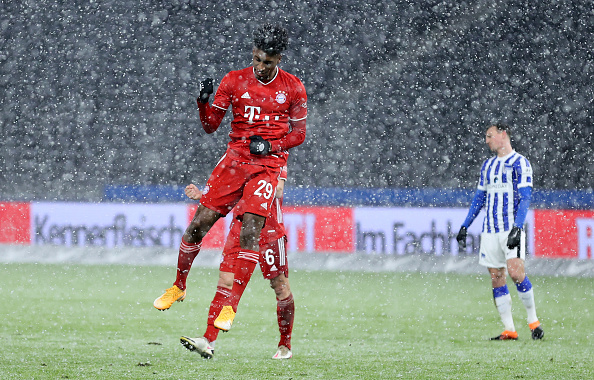 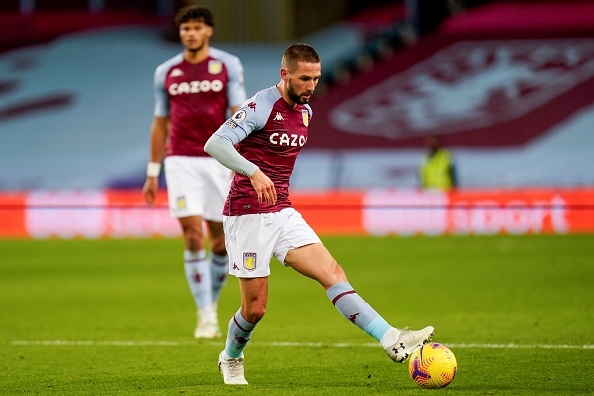 Aston Villa midfielder Conor Hourihane looks set to join Championship high-flyers Swansea City according to The Athletic’s Stuart James. The Republic of Ireland international is set to join Steve Cooper’s promotion bid in the Championship. He is a terrific signing for the Swans and certainly will aid their promotion bid. Hourihane will join Swansea on […] READ MORE 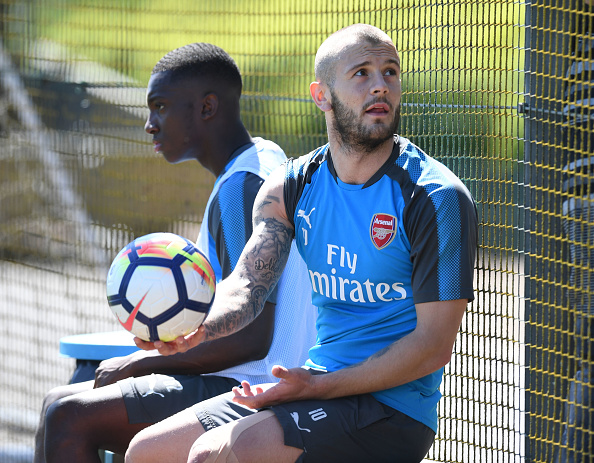 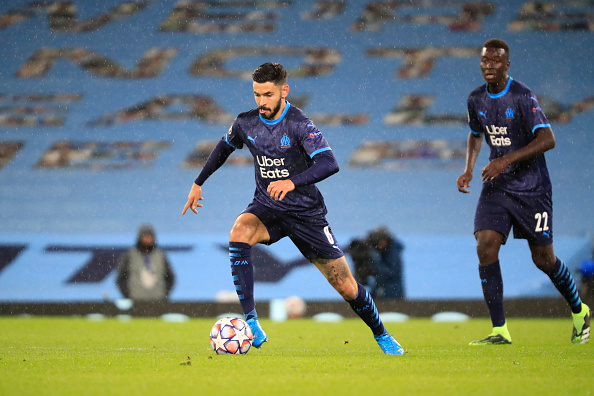 Aston Villa are set to open talks with Marseille over a deal for midfielder Morgan Sanson according to Fabrizio Romano via Telefoot’s Julien Maynard. The talented French central midfielder is interesting Dean Smith as he looks to strengthen Aston Villa’s European push. Villa have been tracking the midfielder for some time. Marseille are reportedly open […] READ MORE 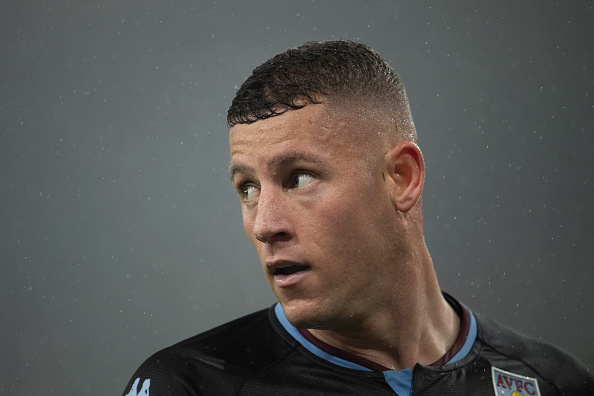 Aston Villa are hopeful of striking a permanent deal for midfielder Ross Barkley according to Ashley Preece of Birmingham Live. The midfielder joined on loan from Chelsea in September and it is thought Villa will start discussions on a permanent deal in January. Barkley had been a fixture in the team until he sustained a […] READ MORE 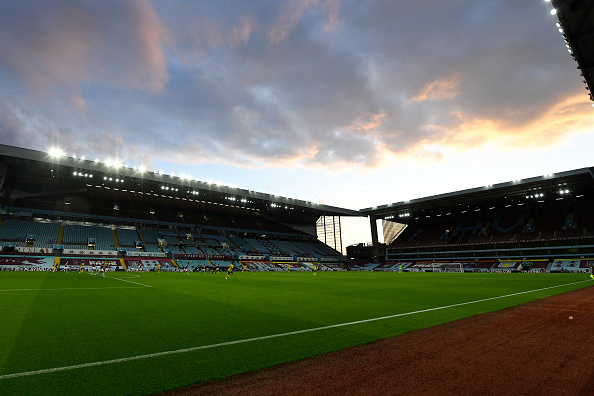 It was a season full of ups and downs for Aston Villa, but despite their struggles, they managed to secure their Premier League status. The 2019/20 season taught Aston Villa and manager Dean Smith plenty of lessons that should make them better in the future. Their £140 million spend on players brought mixed success, but […] READ MORE 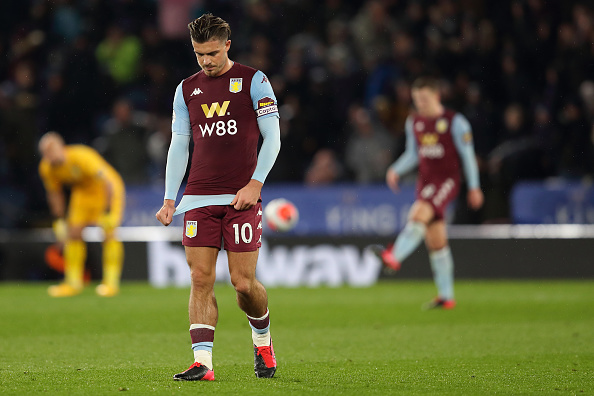