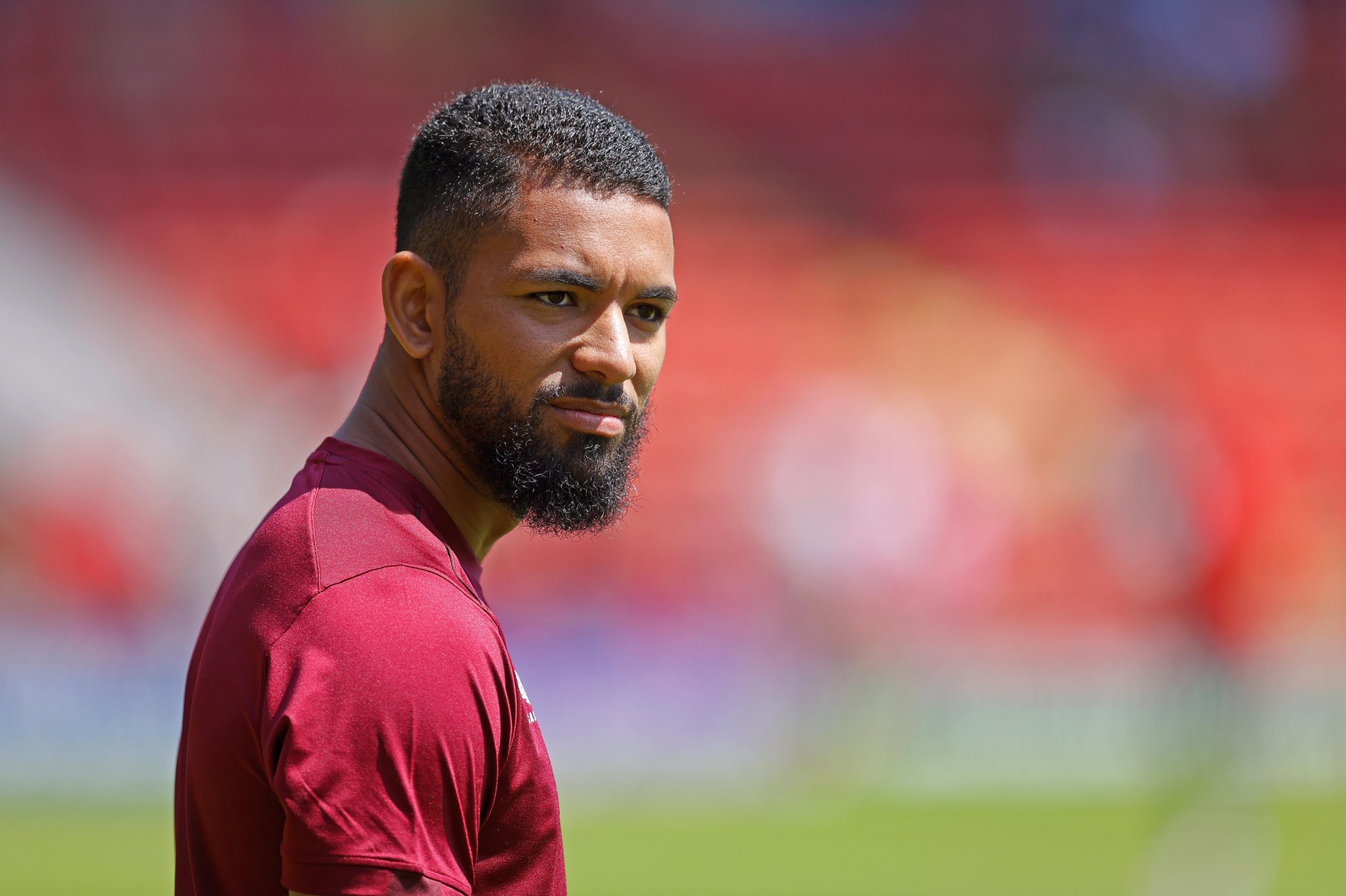 Arsenal have had a second bid for Aston Villa midfielder Douglas Luiz rejected, according to The Telegraph’s Jason Burt. The bid was reportedly around the £23 million mark, with Arsenal keen on the Brazilian following injuries to Thomas Partey and Mohamed Elneny. The 24-year-old scored directly from a corner against Arsenal during Aston Villa’s 2-1 […] READ MORE 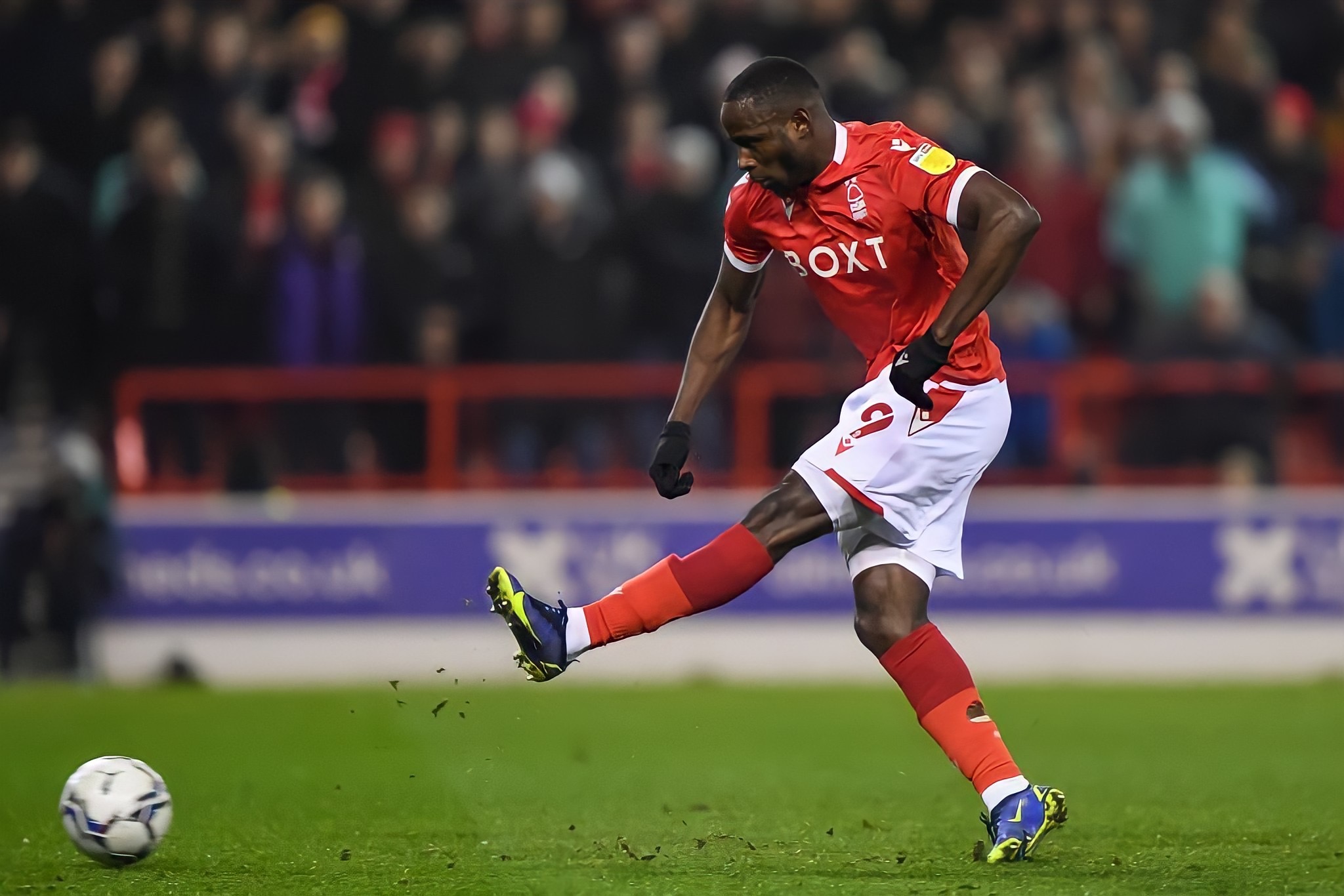 Aston Villa forward Keinan Davis has often been left wanting regular minutes. Whether it be in the Championship or the Premier League, he has never been a starter at Villa Park. He performed well on loan with Nottingham Forest last term and he is now off again. Watford have announced that they’ve captured Davis for […] READ MORE 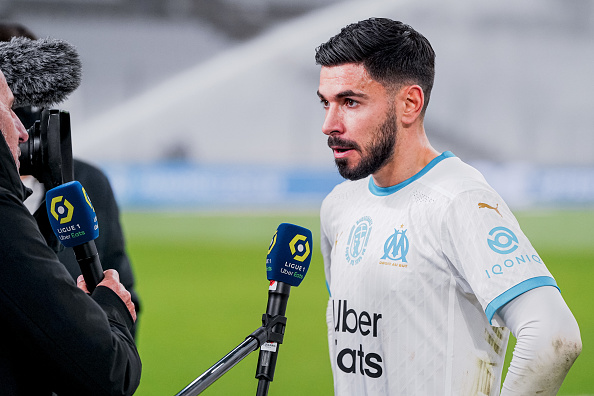 Aston Villa have officially completed the signing of Morgan Sanson from Marseille for a fee of £14 million which could rise to £15.5 million with add ons.  The deal is Dean Smith’s first over the line this month as he looks to guide his side to the most unexpected of European pushes.  The midfielder arrives […] READ MORE