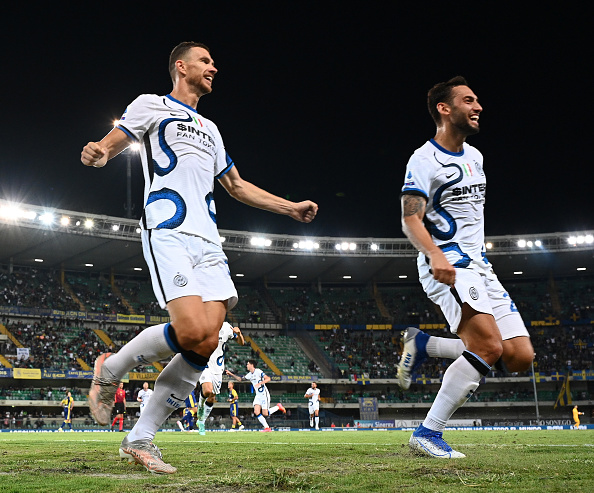 It has been another topsy-turvy Inter Milan transfer window. The capital club started the transfer window in bad shape, quickly selling Achraf Hakimi to Paris Saint-Germain. Hakimi stood above the pack as the best full-back in all of Italy last season and is a star right-back who will continue to be at the top of […] READ MORE 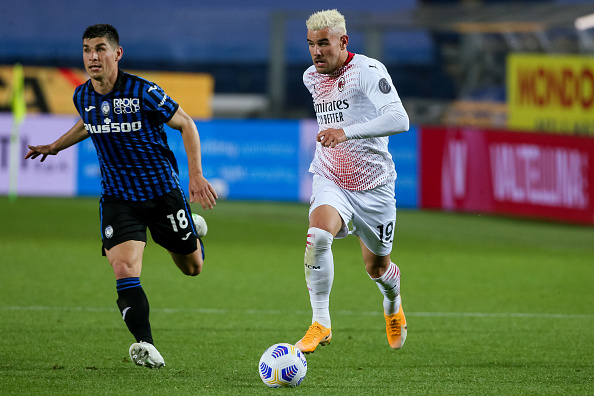 French outlet Le Parisien have reported that Paris Saint-Germain are showing heavy interest in AC Milan left-back Theo Hernandez. The reports say that the the French side have made several attempts to purchase Hernandez, but Milan are not willing to budge. This was confirmed by famed Italian journalist Carlo Pellegatti. He essentially mentions that Hernandez’s […] READ MORE 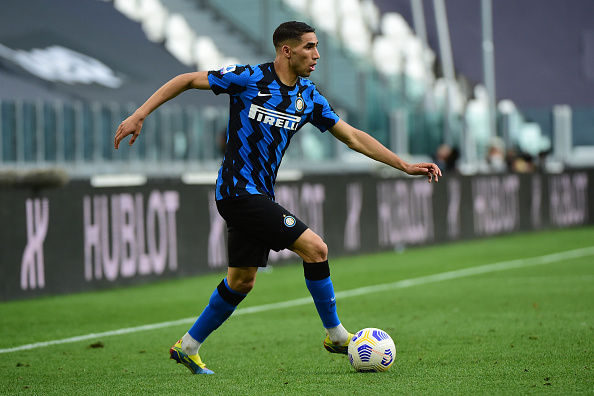 Paris Saint-Germain have completed the signing of Inter Milan full back Achraf Hakimi. The Moroccan international has signed a five-year deal at the Parc de Princes. The deal in total could cost PSG up to €70 million. Hakimi was instrumental in helping Inter Milan secure the Serie A title. His arrival certainly adds a much […] READ MORE 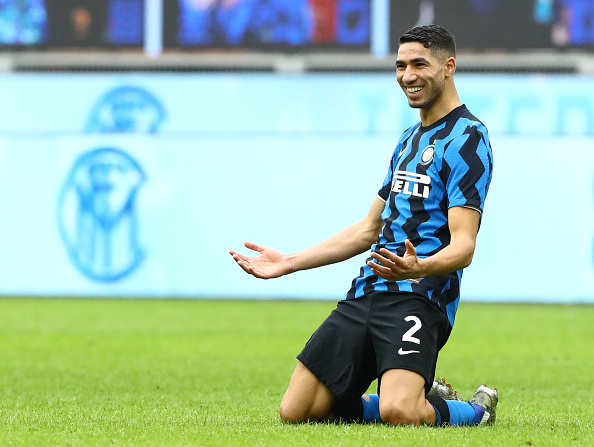 Paris Saint-Germain have reached an agreement with Inter Milan for the transfer of Moroccan full-back Achraf Hakimi, according to Fabrizio Romano. Inter will reportedly receive €60 million as part of the deal, as well as a further €10 million in ad-ons. Hakimi, a product of Real Madrid’s academy, joined Inter in a permanent deal last […] READ MORE 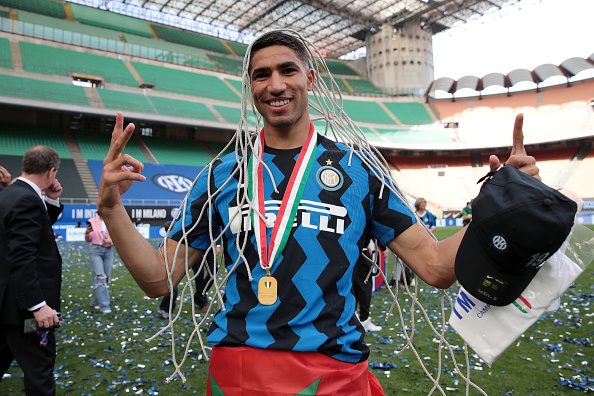 Chelsea are in direct negotiations with Inter Milan over a potential deal to bring Achraf Hakimi to the club, according to Fabrizio Romano. Chelsea Open Talks With Inter Milan Over Achraf Hakimi Inter Want €80 Million for Hakimi Chelsea has become the second club that is in direct contact with Hakimi’s camp, as Paris Saint-Germain […] READ MORE 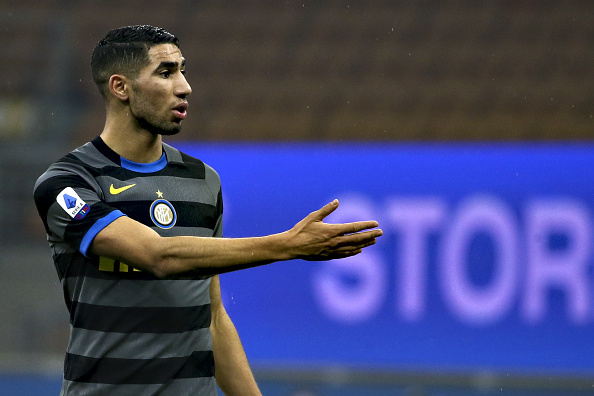 Inter Milan could be willing to sell full-back Achraf Hakimi to a Premier League club, according to The Athletic. But a deal won’t materialise until the summer. Arsenal and Chelsea are among the Premier League sides interested in the Moroccan. An impressive loan spell at Borussia Dortmund caught their eye, but it was Inter who […] READ MORE 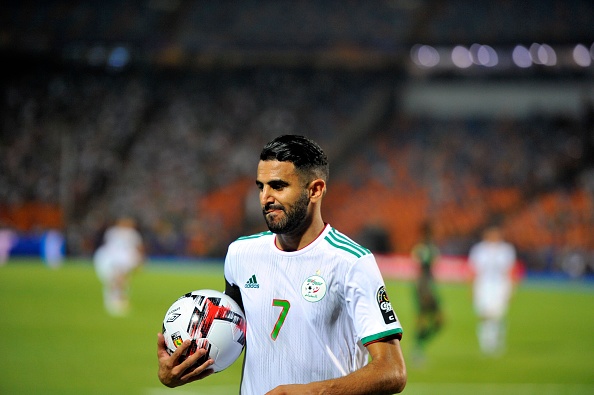 Riyad Mahrez and Achraf Hakimi are two athletes at the top of their games, highly coveted by top European clubs. Both men share an interesting story that’s becoming common in the world of professional football. They are the faces of a new generation of African international players. Born in Europe to African parents, they are […] READ MORE 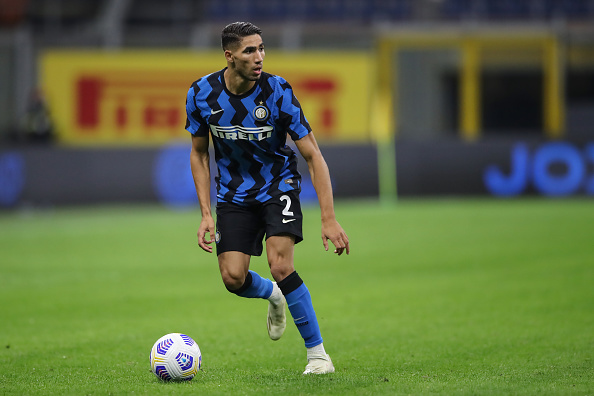 Inter Milan full-back Achraf Hakimi has tested positive for COVID-19, the club has confirmed.  The Moroccan international joins an increasing list of Nerazzurri players who have tested positive for the virus. Hakimi, who was to face Borussia Monchengladbach in Inter Milan’s Champions League opener, will now be unavailable for the Italian giants. Hakimi is one […] READ MORE 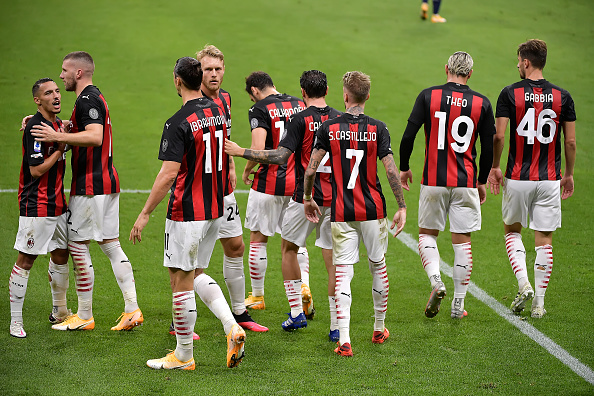 The Milan Derby kicks off this Saturday night. This match always holds bragging rights implications, but there’s a different tone for the upcoming one. AC Milan is ahead of Inter Milan in the league table, and although the season is young, Milan looks much improved from years prior. Due to both injuries and positive COVID-19 […] READ MORE 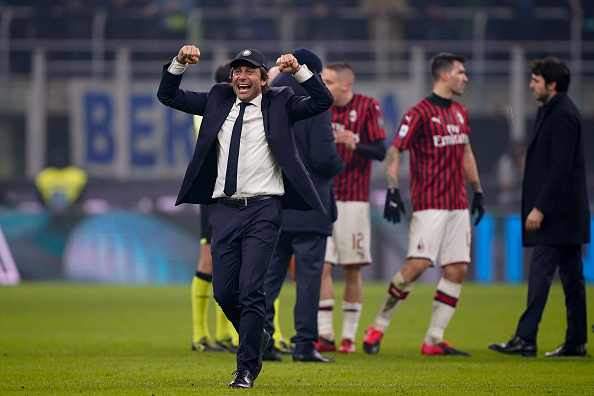 Much has been speculated about the future of Inter Milan manager Antonio Conte after recent outbursts in the media, however, the club have confirmed he has agreed to move forward in his role as manager. Inter Milan Can Move Forward With Antonio Conte’s Agreement to Continue as Manager Progress Made on the Pitch On the […] READ MORE