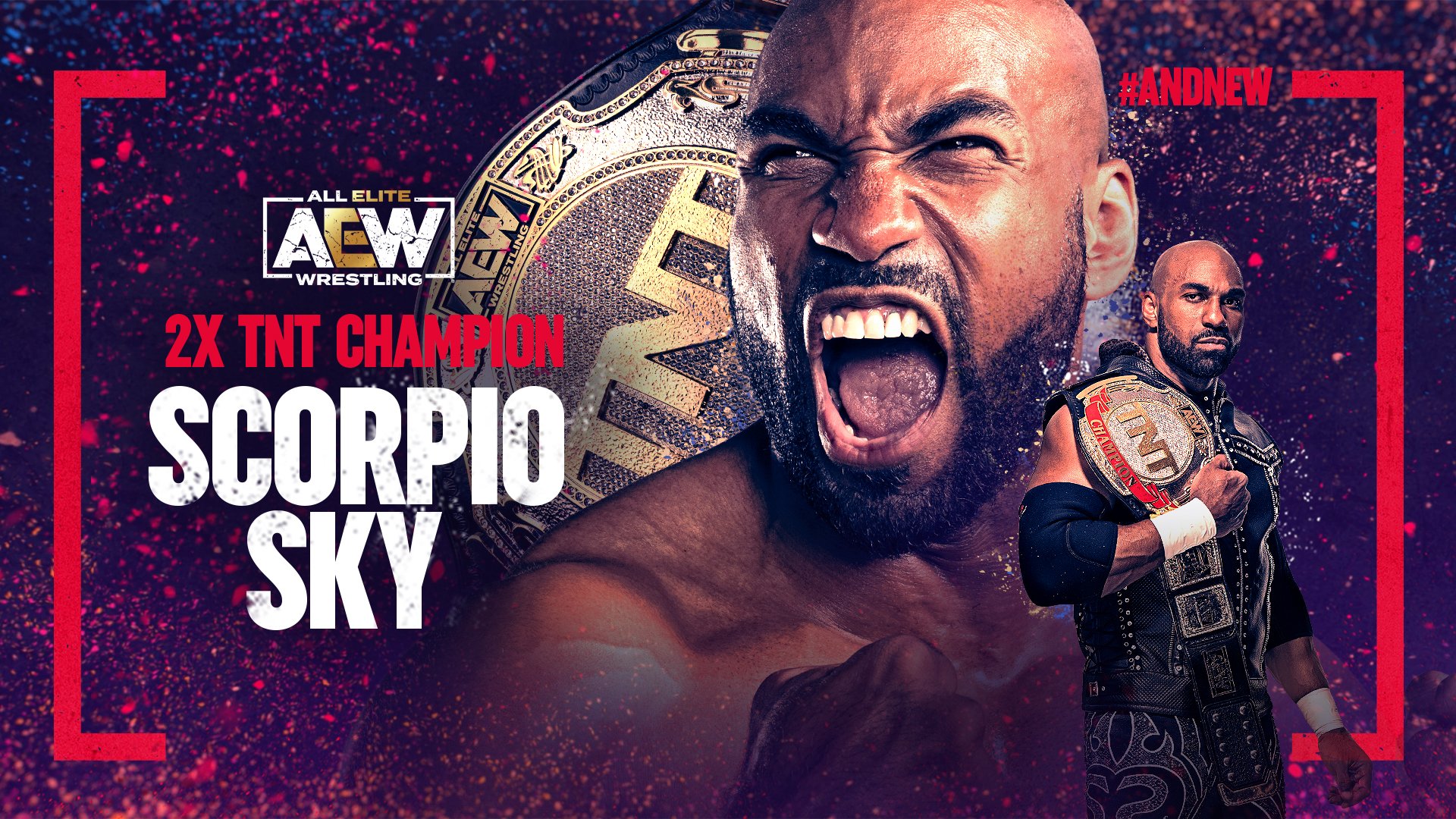 Scorpio Sky is the new AEW TNT Champion. He defeated Sammy Guevara in a ladder match tonight on AEW Dynamite. Scorpio Sky Captures AEW TNT Championship #AndNew!!! @ScorpioSky has done it! Once again he is TNT Champion after that war with @sammyguevara! What a night of action here at #AEWDynamite LIVE on @TBSNetwork! pic.twitter.com/yj7zWM7n7i — […] READ MORE 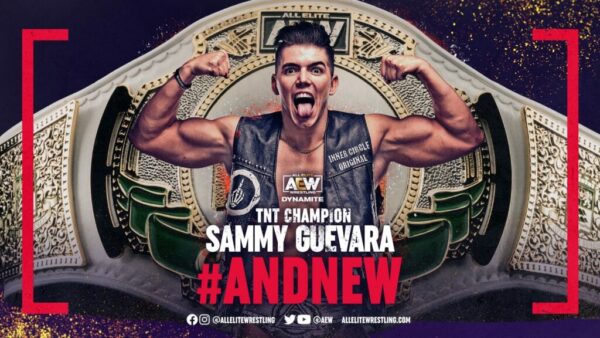 One thing that AEW has always been commended for in its lifetime is the presentation of its championships. Every championship is presented as a rich prize for the roster to fight over, this event extended to the company’s secondary titles. At least, it did. Following Battle of The Belts 2, it’s hard to see the […] READ MORE 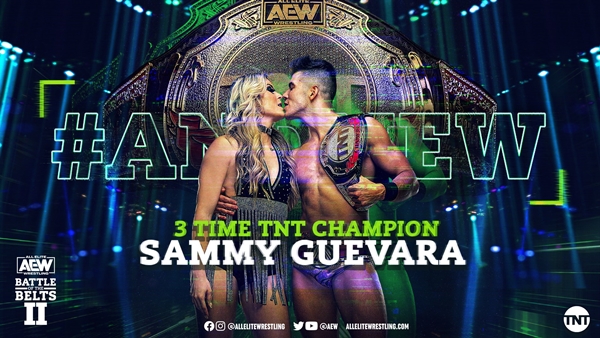 In one of the featured matches of All Elite Wrestling’s Battle of the Belts II event, Sammy Guevara challenged Scorpio Sky for the TNT Championship. This match was the latest development in Guevara and girlfriend Tay Conti’s feud with Sky and American Top Team, the latter led by Dan Lambert. Since originally losing the title […] READ MORE 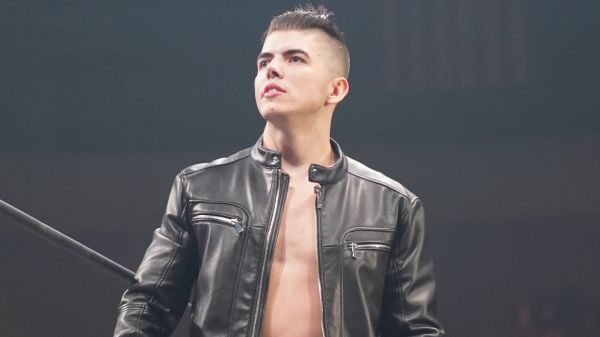 “The Spanish God” is once again being recognized as TNT Champion. Sammy Guevara defeated Dustin Rhodes in a match for the interim TNT Championship at the first-ever AEW Battle of the Belts event on Saturday night. The interim tag was thrown in as it was initially set to be Guevara getting his rematch against current […] READ MORE 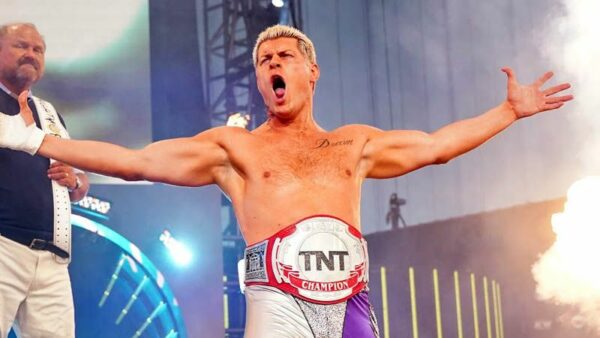 During AEW Rampage, it was announced that Cody Rhodes will not be able to take part in All Elite Wrestling’s Battle of the Belts special this Saturday. In the time leading up to Rampage, AEW let it be known that they would be making a change due to “medical protocol”. Though no reason was given […] READ MORE 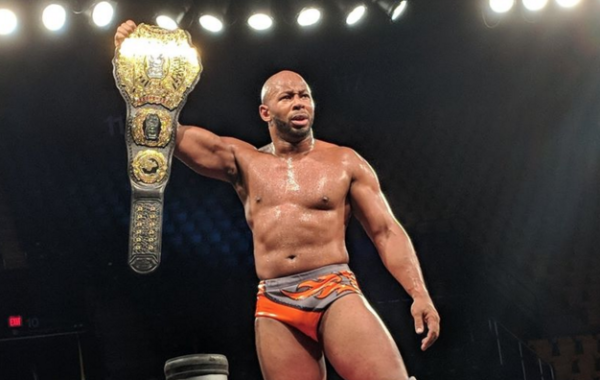 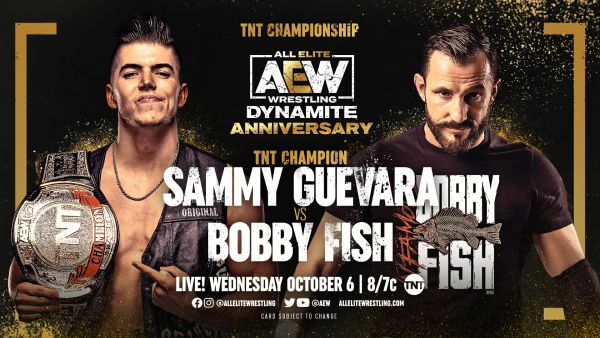 Late last month, All Elite Wrestling confirmed that Bobby Fish would be making his AEW Dynamite debut, Best known for his work in such organizations as Ring of Honor, New Japan Pro-Wrestling, and WWE NXT, Fish will attempt to make a splash in a big way. This Wednesday, on the AEW Dynamite 2nd Anniversary episode, […] READ MORE 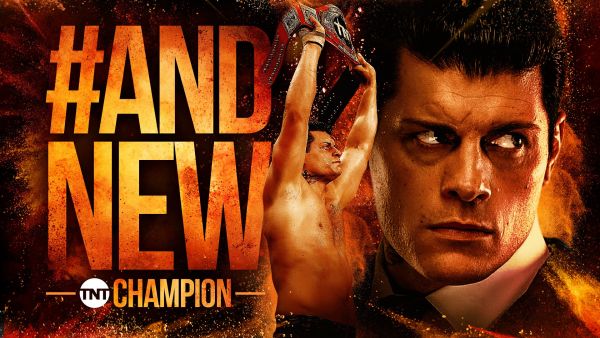 On a historic night on AEW Dynamite, a very special episode celebrating 30 Years of Chris Jericho, we saw one of the most violent matches return. In this Dog Collar Match, the returning Cody took on the leader of The Dark Order, The Exalted One, Mr. Brodie Lee, for the TNT Championship. As expected, the […] READ MORE 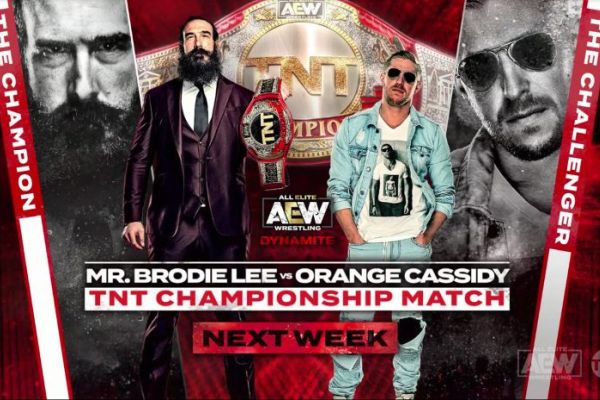 Match Point is an on-going series at Last Word on Pro Wrestling, where we look at intriguing matchups in indie wrestling and beyond. They may be dream matches, first-time matchups, or hotly anticipated rematches. In this edition, we will take a look at the upcoming TNT Championship match, with “The Exalted One” Brodie Lee defending […] READ MORE 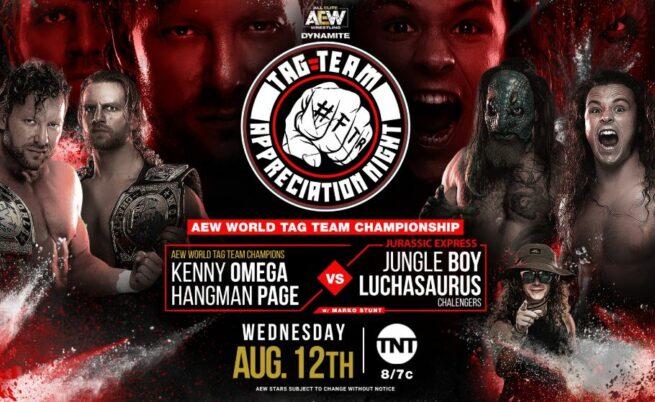 While FTR (Dax Harwood and Cash Wheeler) made their AEW debut a few months ago, it wasn’t until last week, under the watchful eye of Arn Anderson, that the duo put pen to paper, officially signing their contracts as All Elite. FTR didn’t seem to ask for much in the way of special provisions, save […] READ MORE