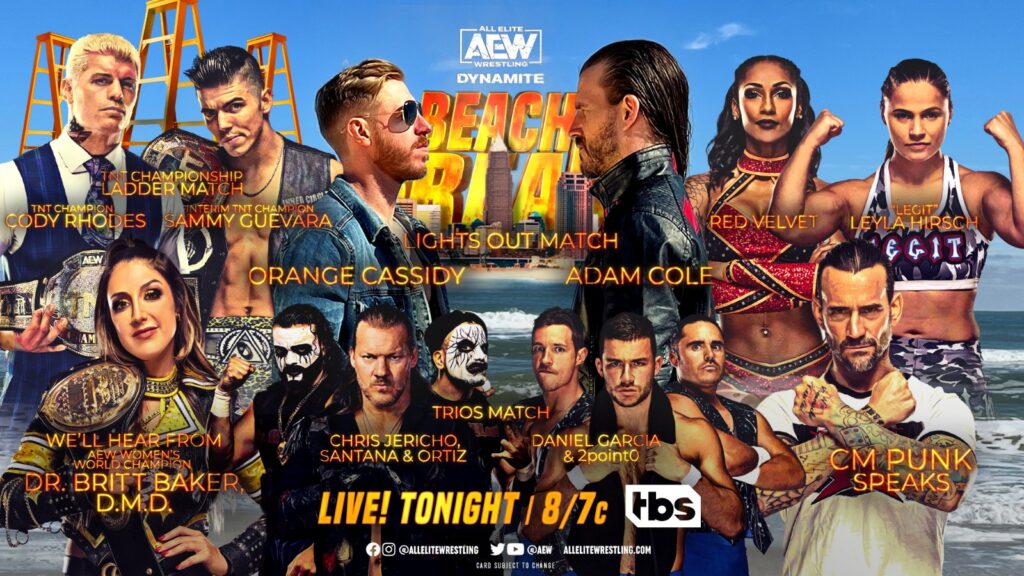 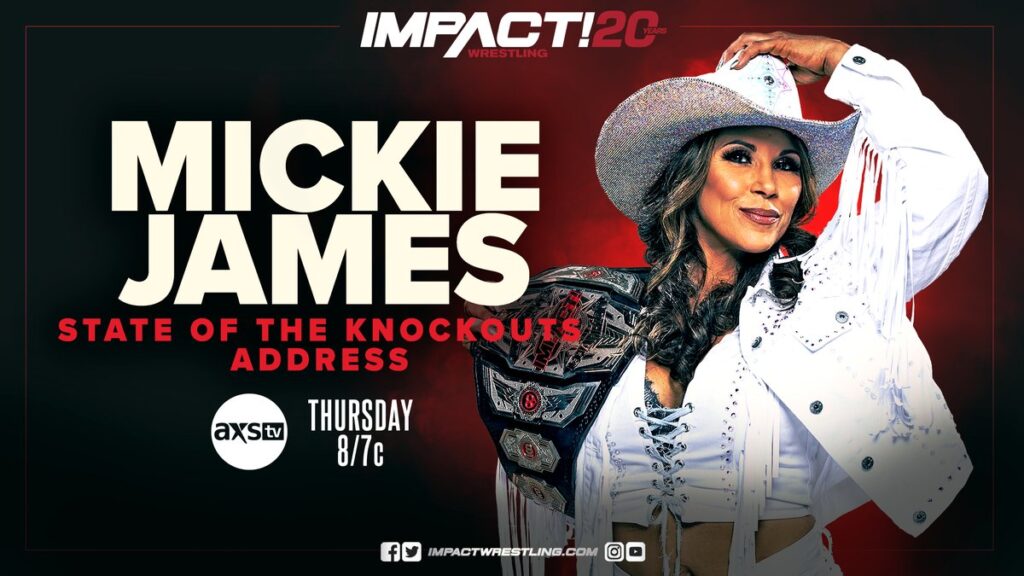 IMPACT Wrestling continues the march to No Surrender this week on AXS TV. Mickie James will give a state of the Knockouts address, the IMPACT Knockouts Tag Team Titles are on the line, and much more. The pre-show, Before the IMPACT, begins at 7:30 PM EST and will feature Blake Christian taking on Laredo Kid. Let’s see what IMPACT […] READ MORE 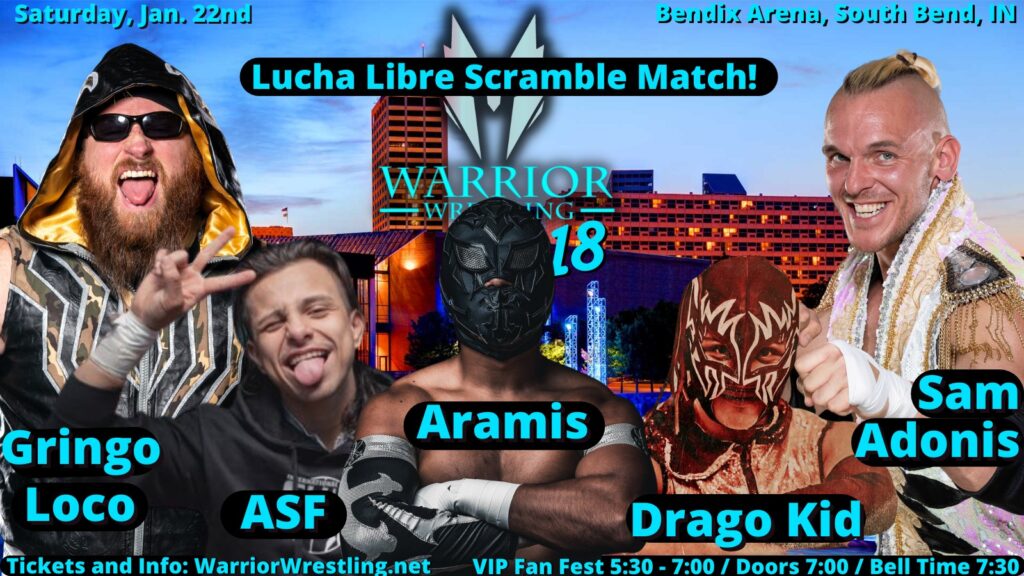 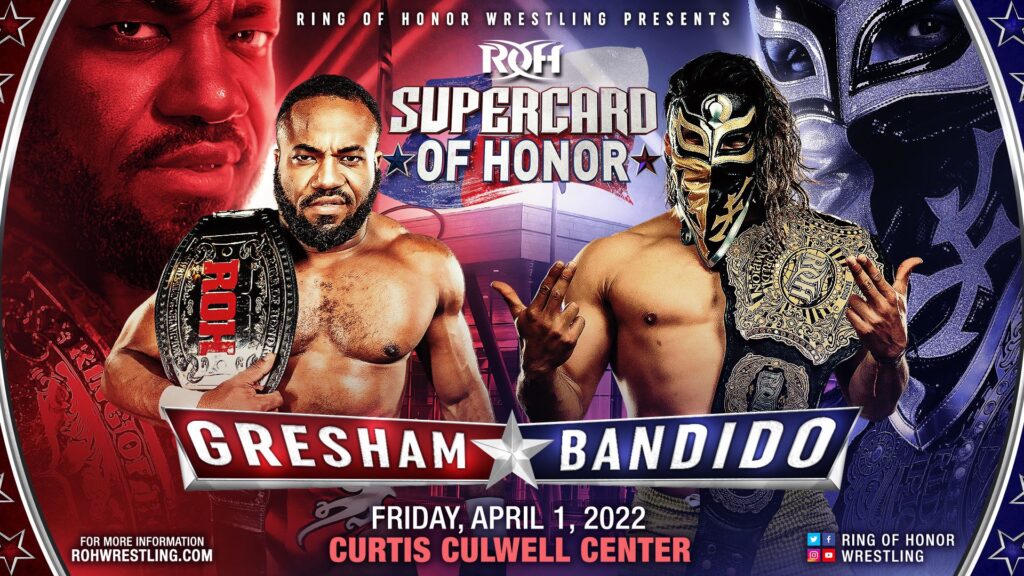 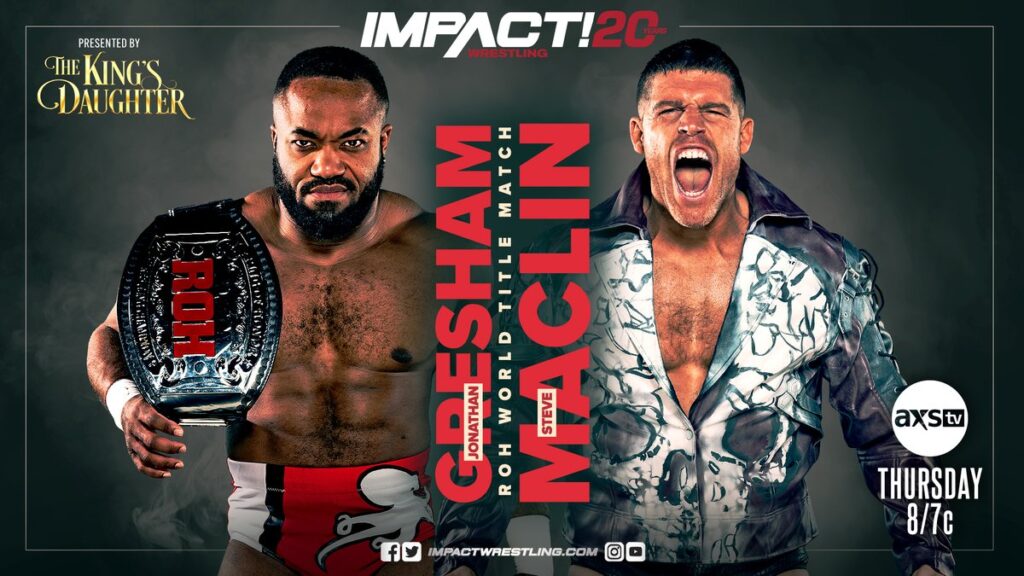 IMPACT Wrestling returns to AXS TV this Thursday night for two hours of hard-hitting professional wrestling. Steve Maclin will challenge Jonathan Gresham for the ROH World Title in the main event. Charlie Haas will also make his in-ring debut against Josh Alexander. All this and more this week on IMPACT!  The pre-show, Before the IMPACT, begins […] READ MORE 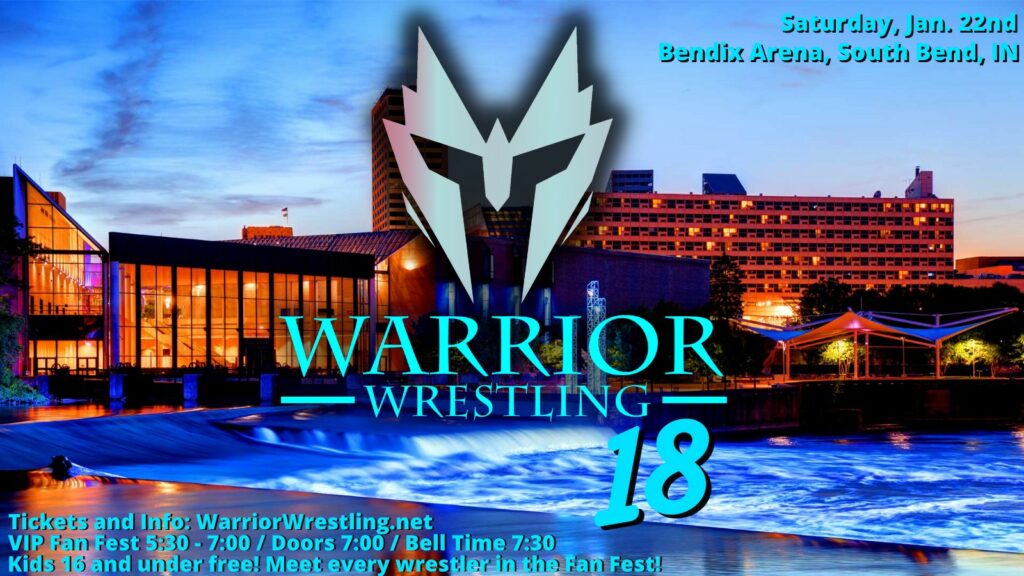 Warrior Wrestling will leave the state of Illinois for the first time on January 22nd for Warrior Wrestling 18. The Bendix Arena in South Bend Indiana will play host to show that will see the return of Warrior Wrestling champion Will Ospreay. Ospreay will defend his title against the first-ever Warrior Champion Brian Cage in […] READ MORE 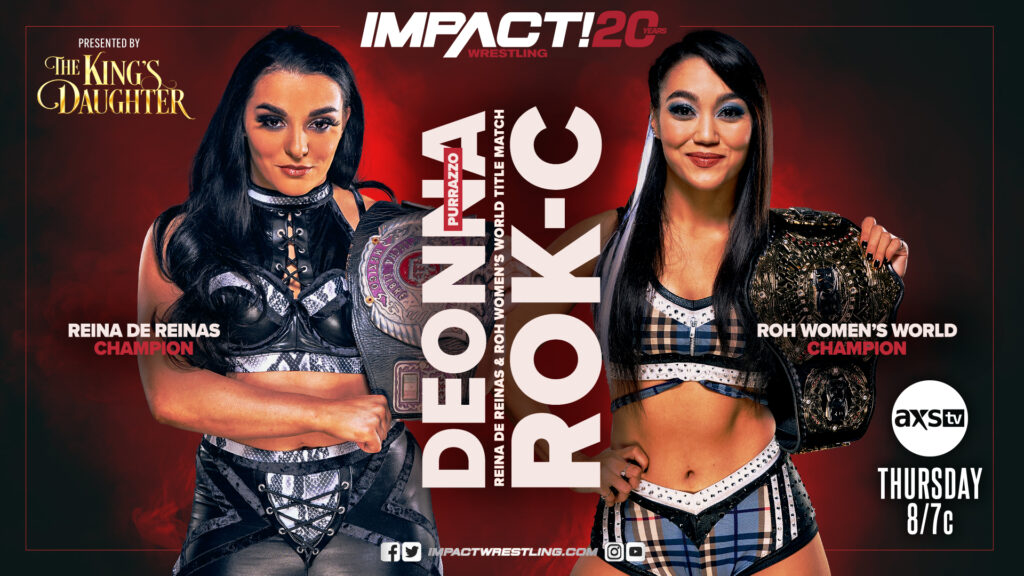 Ring of Honor (ROH) made their presence felt at IMPACT Wrestling’s Hard to Kill. Following a brutal five-on-five Hardcore War match, The OGK, Vincent, PCO, and Maria Kanellis-Bennett made their way to the ring and beat down a handful of already exhausted IMPACT Wrestlers. With ROH coming back in April and seemingly looking to challenge […] READ MORE

Fresh off of Hard to Kill, IMPACT Wrestling returns to AXS TV for two hours of action-packed wrestling. Mike Bailey will challenge Jake Something after both picked up wins at Hard to Kill. Deonna Purrazzo and Rok-C will also compete in a winner take all match. The pre-show, Before the IMPACT, begins at 7 PM EST and […] READ MORE