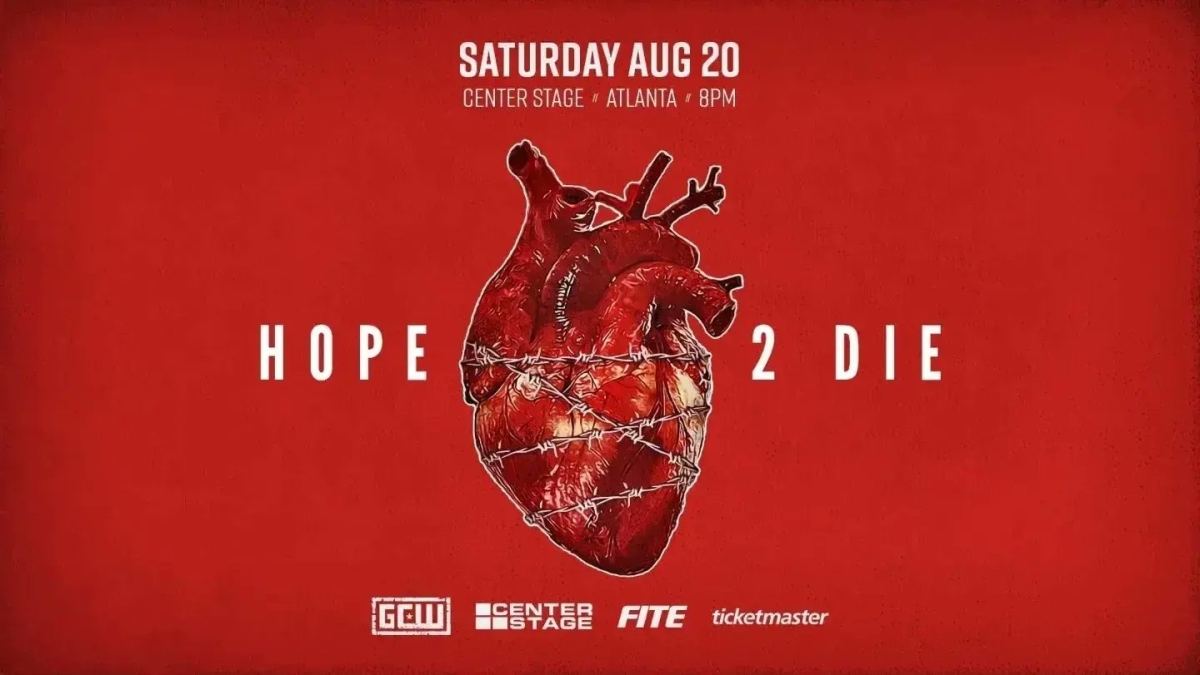 This Saturday, Game Changer Wrestling returns to Atlanta, Georgia for GCW Hope 2 Die. With the action set to take place from the Center Stage venue, GCW promises to bring action featuring many of the company’s most prominent stars, including consistent performers and returning faces. Given that the company will just be coming off GCW […] READ MORE 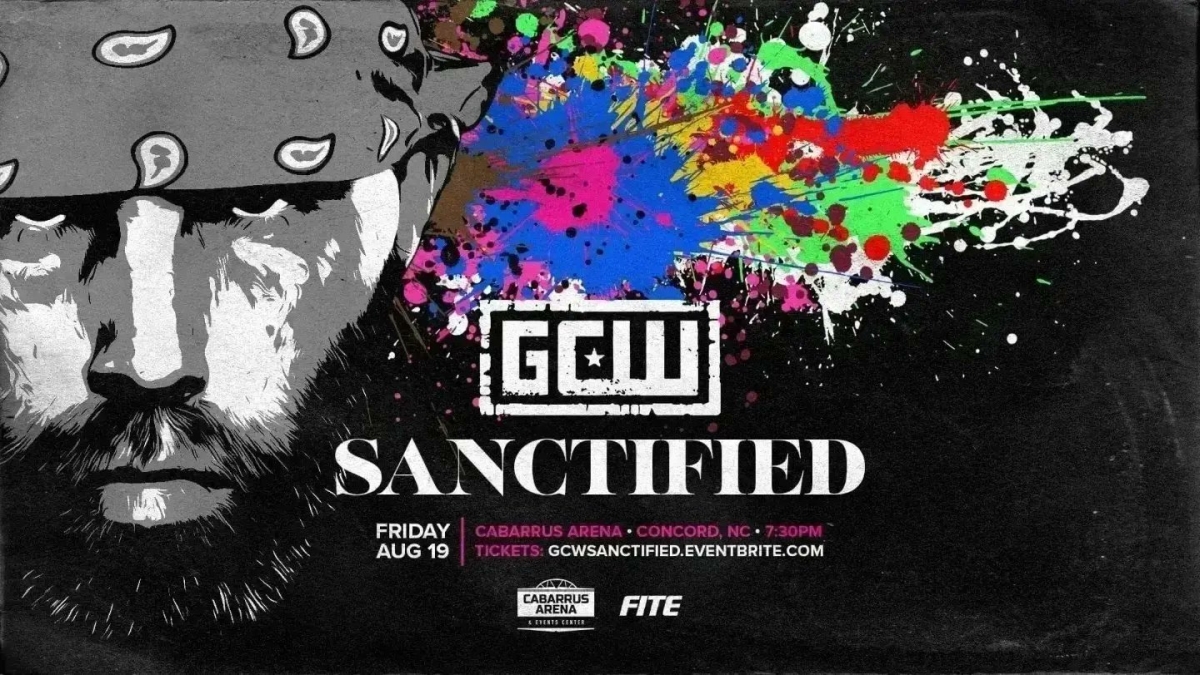 Game Changer Wrestling is prepared to make its Charlotte, North Carolina debut with GCW Sanctified. Not only does this mark the independent wrestling company’s first show in the city, but it promises to feature a blend of current generation stars and veteran wrestlers to boot. From Charlotte native George South to tag team legend Ricky […] READ MORE 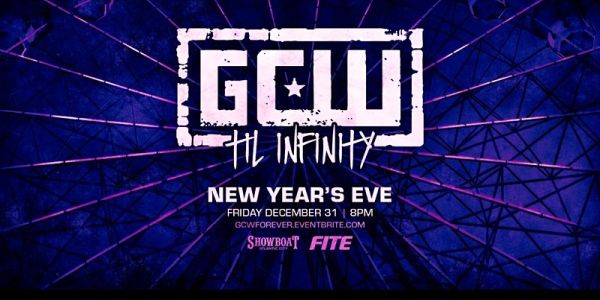 With 2021 coming to a close, Game Changer Wrestling intends to close out the year with a bang. GCW Til Infinity will take place live from Showboat Atlantic City in New Jersey, which has become a popular venue for the promotion on the East Coast. This show has plenty to offer, from the core GCW […] READ MORE 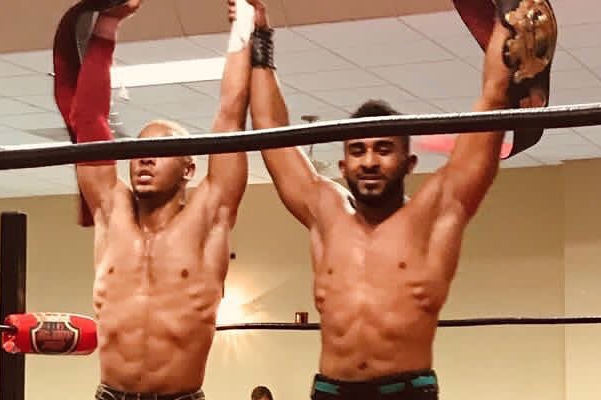