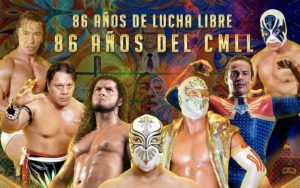 On today’s CMLL Informa, the entire 86 Aniversario was announced by Julio Cesar Rivera. CMLL gets ready for the biggest event of the year, the 86th Anniversary show. Celebrating 86 Glorious years for the oldest wrestling promotion in the world. That night, we get a wild main event consisting of 7 of CMLL’s greatest talents […] 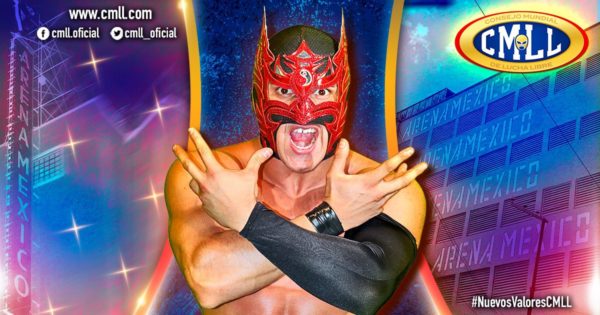 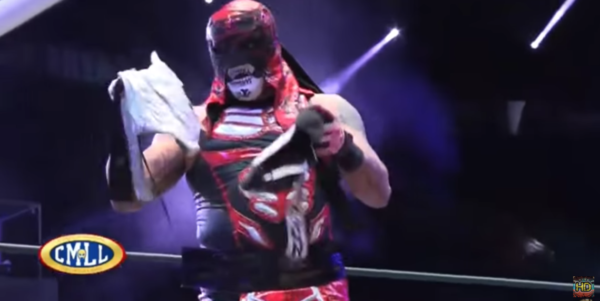 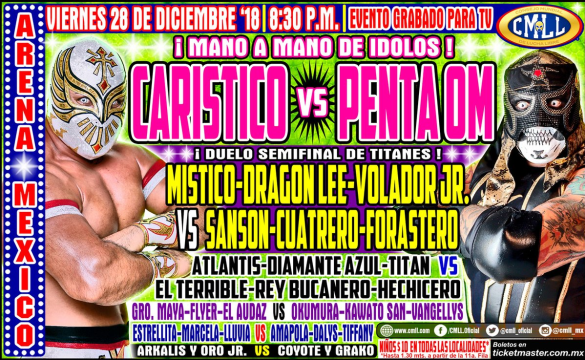 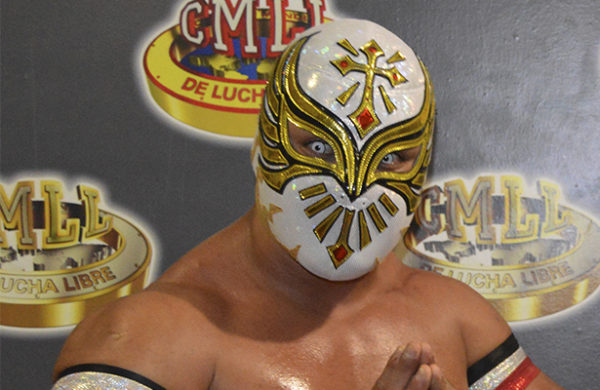