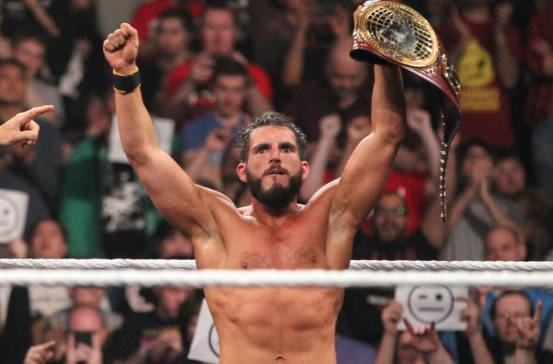 After 2018 saw Johnny Gargano compete unsuccessfully for the NXT Championship a number of times, he has finally achieved the single’s success that alluded him this past year. Gargano faced – and defeated – NXT North American Champion Riccochet on Saturday night at NXT TakeOver: Phoenix in a match the fans didn’t seem to want to end. […] READ MORE 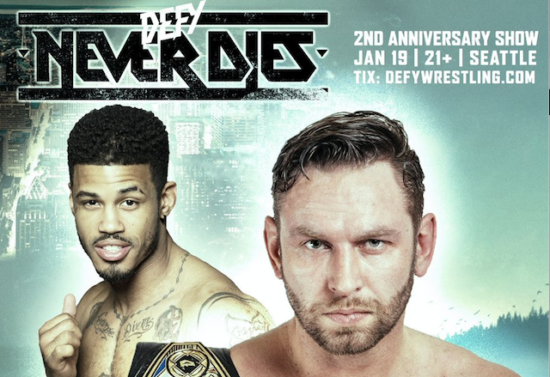 On Saturday, January 19th, DEFY Wrestling presents DEFY Never Dies. They are ushering in the new year with a new champion and a new direction. In doing so, the company is showing that they will continue to build around blending in homegrown talent with noted, established talent from around the independent circuit. The names listed […] READ MORE 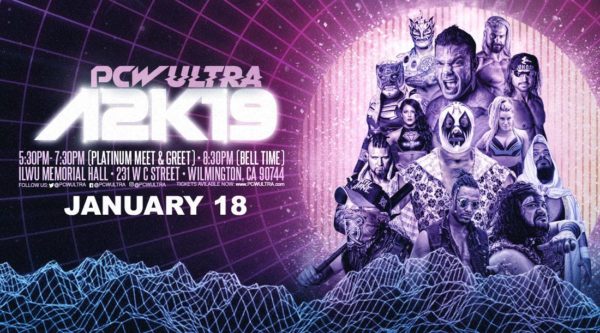 On Friday, January 18, from the ILWU Memorial Hall in Wilmington, California, PCW ULTRA presents A2K19. At this event, which was announced before 2018 drew to a close, PCW ULTRA has a card that is second to none. The new PCW ULTRA champion, ‘The King of SWERVE’ Shane Strickland, defends his ULTRA Championship against Brian […] READ MORE 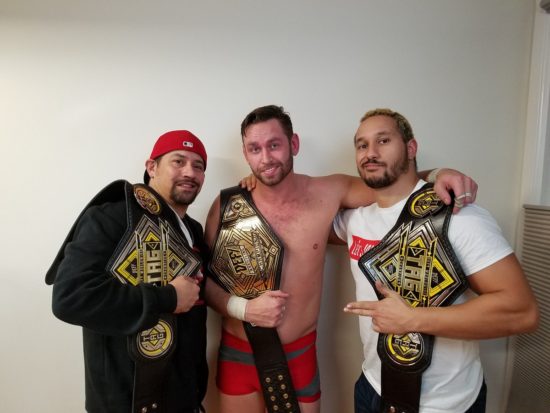 It was a historic night in Seattle, Washington on Friday, December 14th. It was on this night when a new champion was crowned much to the delight of the DEFY Wrestling faithful as DEFY Wrestling presented On Edge. It was at this event when the King of SWERVE lost his DEFY Wrestling championship to growing […] READ MORE 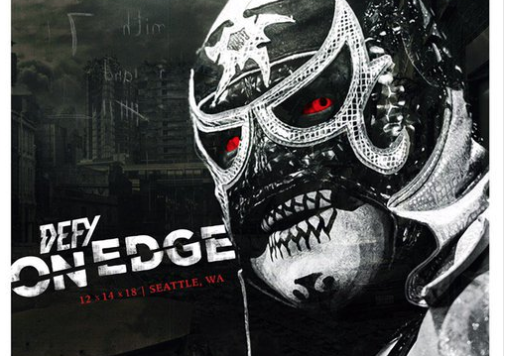 On Friday, December 14th, DEFY Wrestling Presents DEFY On Edge. For the final event of 2018, the promotion is pulling no punches and has created a show that fans either watching online or in attendance will enjoy watching. With 2019 on the horizon, some of the biggest questions are focused on the roles of Brody […] READ MORE 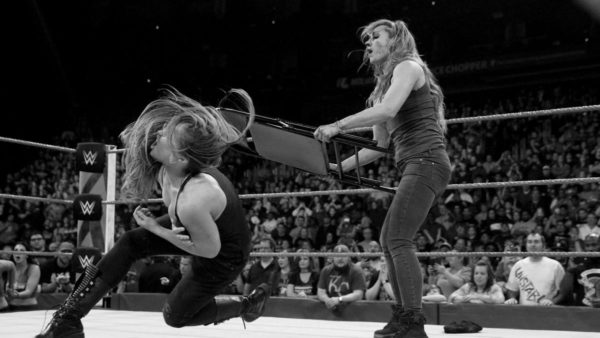 On the heels of Monday night’s Becky Lynch-led Smackdown women’s invasion of Raw, a new development emerged. Due to the injury that she suffered at the hands of Nia Jax, Becky Lynch will be unable to compete in the event against the Raw women’s champion Rhonda Rousey on Sunday at Survivor Series. The circumstances that […] READ MORE 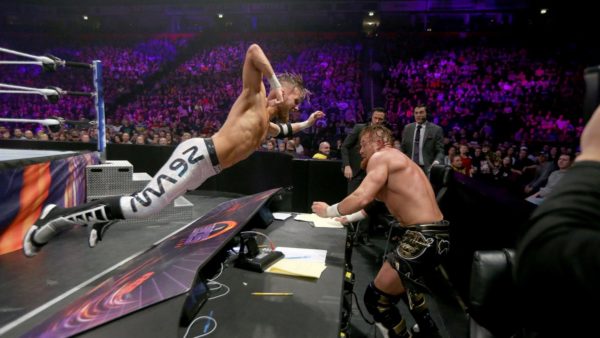 The pre-taped 205 Live edition for November 7th emanated from Manchester, England. With Survivor Series quickly approaching new rivalries are reaching a boiling point and the Cruiserweight champions’ latest challenge presents itself in the form of Mustafa Ali. The show kicked off with a tag team match involving the Lucha House Party against TJP and Mike […] READ MORE 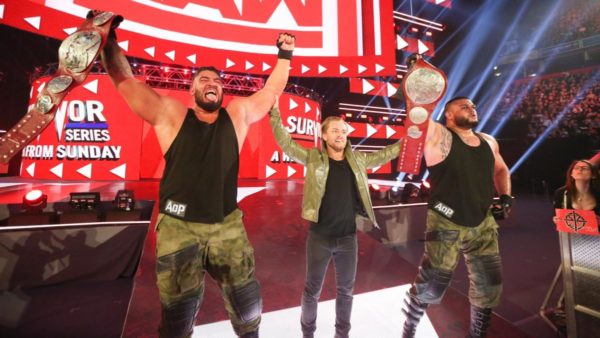 During the November 5th edition of Monday Night Raw, The Authors of Pain (Akem & Rezar) faced Seth Rollins for the WWE Raw Tag Team Championships. After coming to the ring to address his current situation with Dean Ambrose, Rollins came to the ring with titles in hand. He also came out to address the Raw […] READ MORE 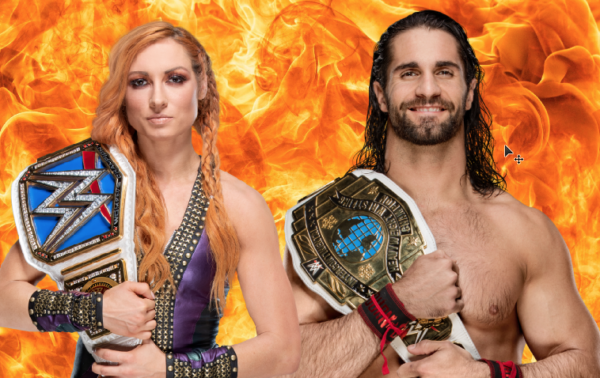 In a social media exchange between them, Smackdown Live Women’s champion Becky Lynch and Intercontinental champion Seth Rollins went through a war of words on whom “The MAN” really is. What first began as a tweet sent out by the official WWE Twitter account acknowledging that Rollins was the MAN while in Madrid, Spain, the […] READ MORE 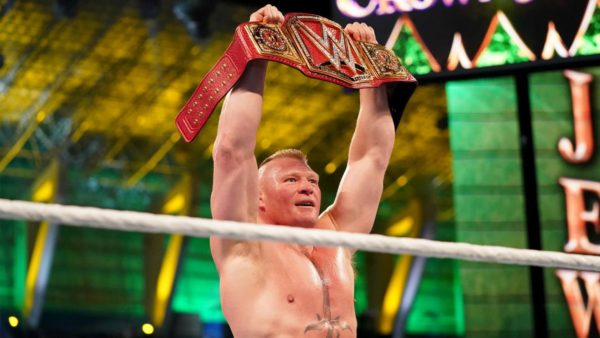 On Friday, November 2nd, Brock Lesnar defeated Braun Strowman in a match many would question as to its overall quality. What many may be divided about is whether or not Brock Lesnar winning the title actually achieves anything for not only the brand but the company as a whole. When a monster faces a beast […] READ MORE

As a wrestling enthusiast for over 30 years, my fondness for professional wrestling explores the irrational in a rational way. I will explore the details inside and outside the ring and hopefully have a laugh with you in the process. I’ve had the fortune to interview wrestlers from Lucha Underground, TNA, Ring of Honor, Impact Wrestling, and former WWE talent as well.