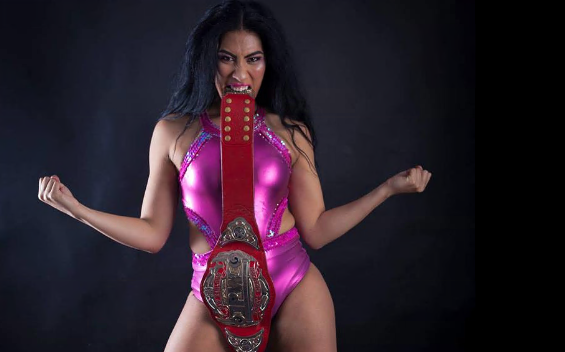 Candy Lee, hailing from Candyland, is the current Impact Pro Wrestling New Zealand’s Women’s Champion. Holding the title for a year, she has turn away some of New Zealand’s best and shows no signs of letting up. This Saturday, she is a featured performer in Maniacs United’s all women’s wrestling event, the first of its […] READ MORE 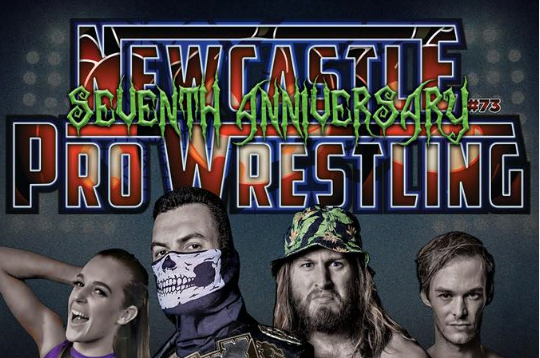 Newcastle Pro Wrestling is celebrating seven years of business, with their Seventh Anniversary Halloween Show. Coming off the Newy Pro Rumble, which saw Jackson Kelly win the Rumble and claim his title shot, the Anniversary event is looking to be a top to bottom solid show. With an action packed six person tag, a heavyweight […] READ MORE 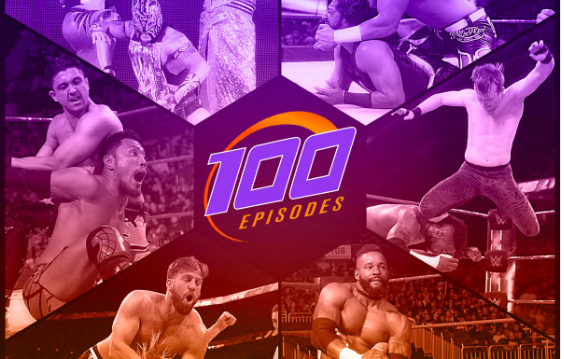 As 205 Live heads into its one hundredth episode, the main event of the show, Mustafa Ali versus Hideo Itami in a Falls Count Anywhere Match. This honestly has a chance to be the 205 Live Match of the Year. Both men are high level performers, and Ali has been very vocal online about his […] READ MORE 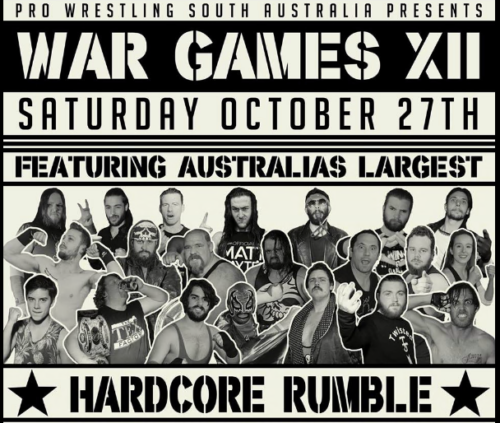 Pro Wrestling South Australia in Adelaide, South Australia, is presenting their next show this Halloween weekend, War Games XII. PWSA runs weekly shows, and peaks for big events like this one, which will feature a four on four Battlefield Rumble match, between ring veterans trying to teach some young guns a lesson. In addition, there […] READ MORE 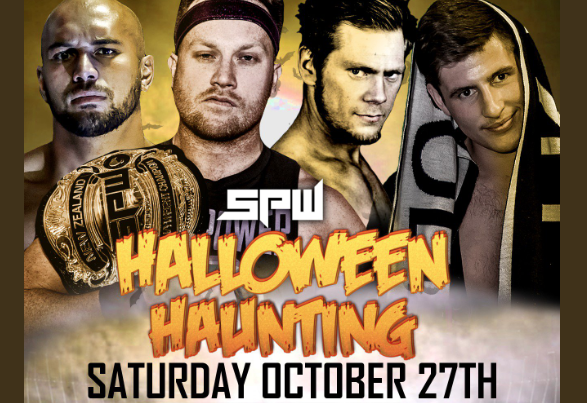 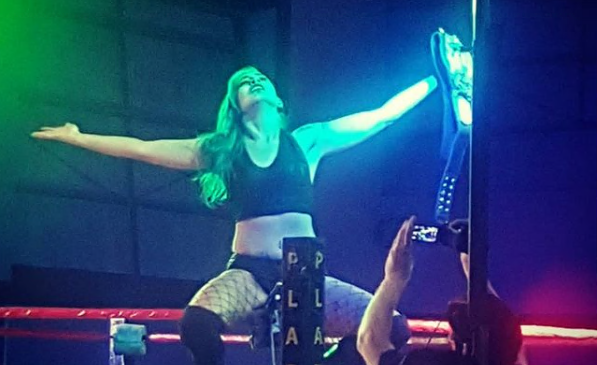 Warzone Wrestling Australia (WWA) based out of Melbourne, Victoria, Australia, held their Tenth Anniversary show this past Saturday, which saw several title matches, one of which, found a new owner before the night was done. The Warzone Women’s Championship was won by Erika Reid when she defeated long time mainstay Vixsin. View this post on […] READ MORE 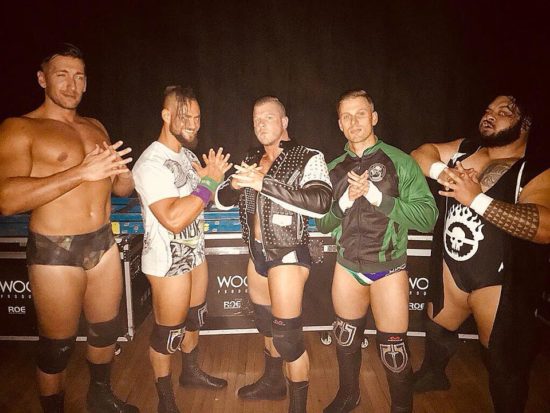 The Mighty Don’t Kneel, or TMDK, the strongest and most enduring stable in Australia, has found a new member: Mikey Broderick. Broderick, from Adelaide, South Australia, has joined the ranks of the heel faction, which originally saw current NXT Superstars Nick Miller and Shane Thorne (now The Mighty, after starting as TM61) as founding members. The Universal Swoldier […] READ MORE 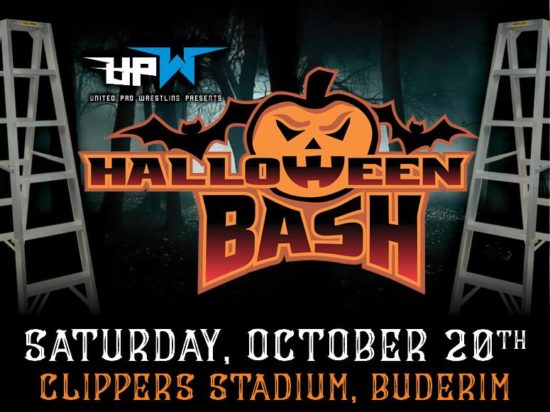 United Pro Wrestling in Sunshine Coast, Queensland, Australia, is all set for their next show this Saturday, Halloween Bash. The Queensland wrestling scene is fighting to grow, and UPW is doing their share. Revolving around a Trick or Treat Ladder Match, this show is shaping up to be a perfect launching point for the months […] READ MORE 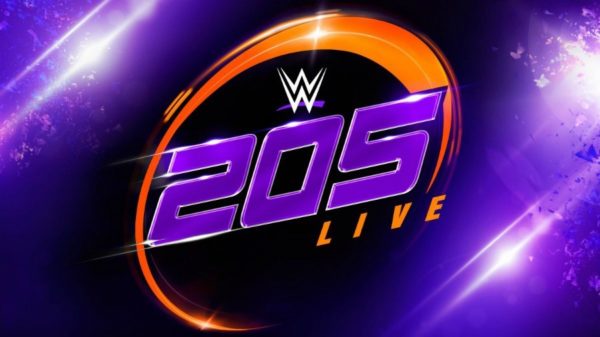 The WWE Cruiserweight Classic, which took place in the summer of 2016, seemed to mark a minor change in WWE’s thinking. Typically a big man’s promotion, WWE was now putting time, money, and effort to present a different kind of product, appeasing the increasingly growing indie wrestling scene that highlighted this kind of work. The tournament […] READ MORE 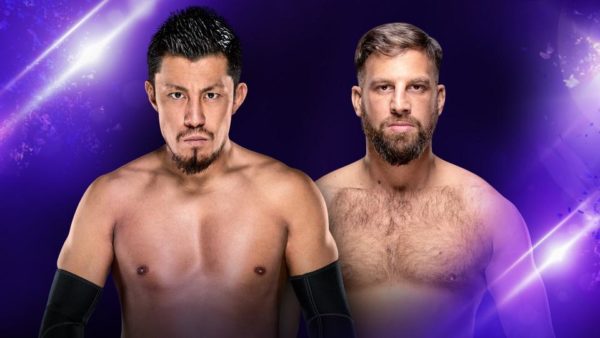 Coming off his huge title win in Melbourne, Victoria, Buddy Murphy, the new WWE Cruiserweight Champion, did not make an appearance on the show, but instead sent in a video promo, saying he will return to 205 Live when he’s good and ready. Clearly still a heel, he’ll stay off television for another week or […] READ MORE