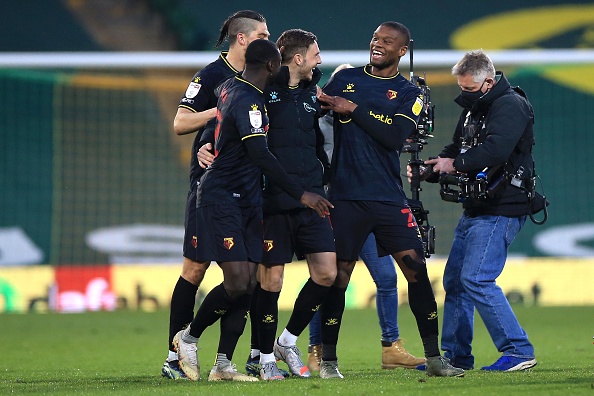 Watford’s second 1-0 victory over already-promoted Norwich City this season has set up the Hornets perfectly to go straight back up to the Premier League. A Brentford draw to Cardiff City, coupled with a Swansea City defeat against Queens Park Rangers, makes automatic promotion a small step away. But for now, nothing is confirmed. Watford are not […] READ MORE 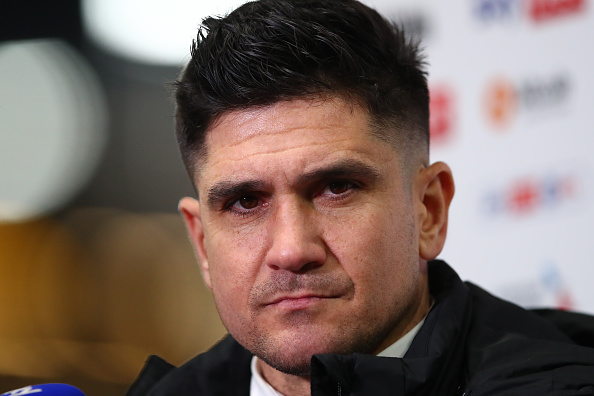 Nine points. Seven Days. Three matches. One formation change. Following a skid of picking up just two points from nine available, head coach Xisco Munoz has helped steer Watford to a brilliant run of form – which presently leaves the Hornets out of the automatic promotion spots on goal-differential. And, with a third of the […] READ MORE 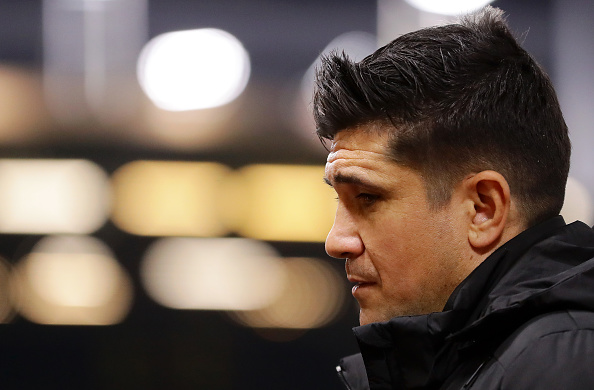 Everyone knows of Watford‘s managerial carousel and ruthless sacking record. Xisco Munoz might already be nearing the exit. The Spanish head coach (the club call him a “head coach,” not a “manager”), joined Watford following Vladimir Ivic’s sacking at the end of December. After a strong start, the Hornets’ form has dropped. The Pozzos – […] READ MORE