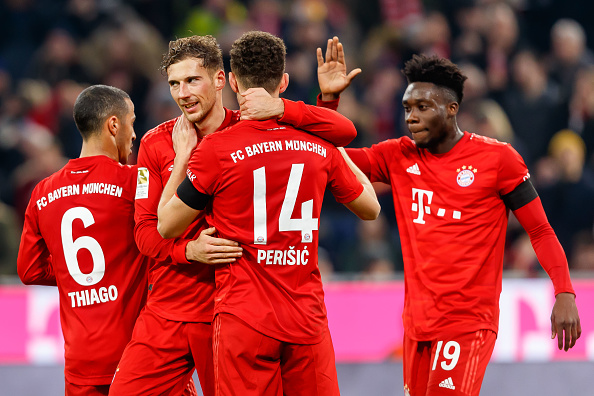 After last week’s thrashing of Schalke 04, Bayern have scored nine goals while conceding none in their last two Bundesliga matches. The telltale signs are there of another strong Rückrunde after a particularly lacklustre first half of the league campaign. In the last three seasons, this has been a consistent trend. Bayern have had multiple […] READ MORE 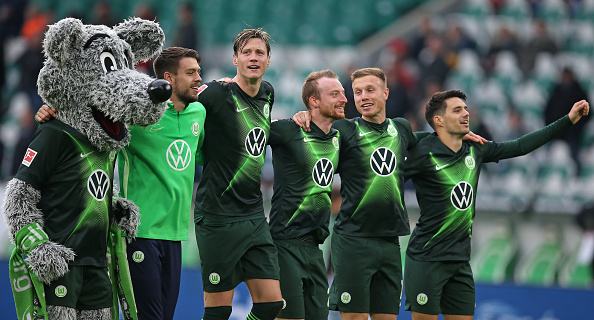 VfL Wolfsburg are the only Bundesliga side to remain unbeaten after they edged past Union Berlin at the Volkswagen Arena. READ MORE 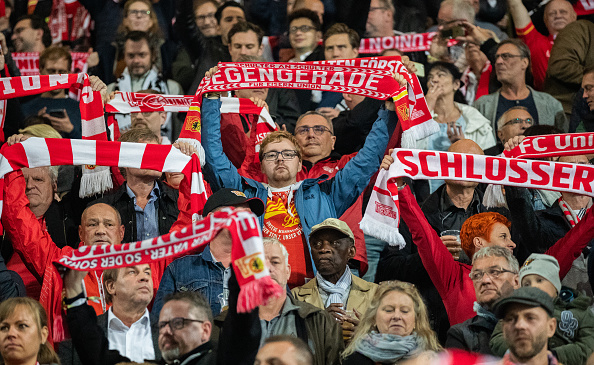