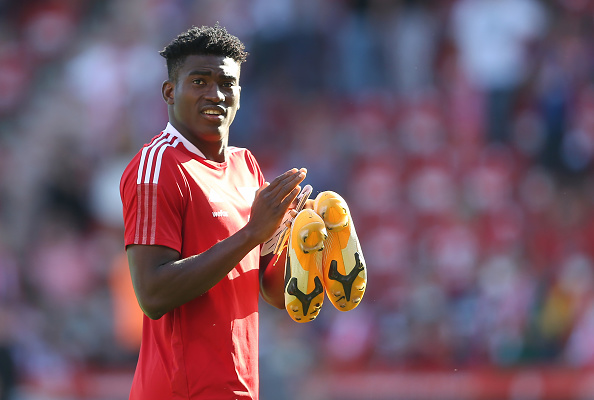 Nottingham Forest have made their first permanent summer signing after activating a £17 million release clause for Union Berlin striker, Taiwo Awoniyi. As a result, Liverpool will receive £1.7 million of the transfer after installing a ten per cent sell-on clause in the Nigeria international’s contract when he signed for Union last summer. The 24-year-old […] READ MORE 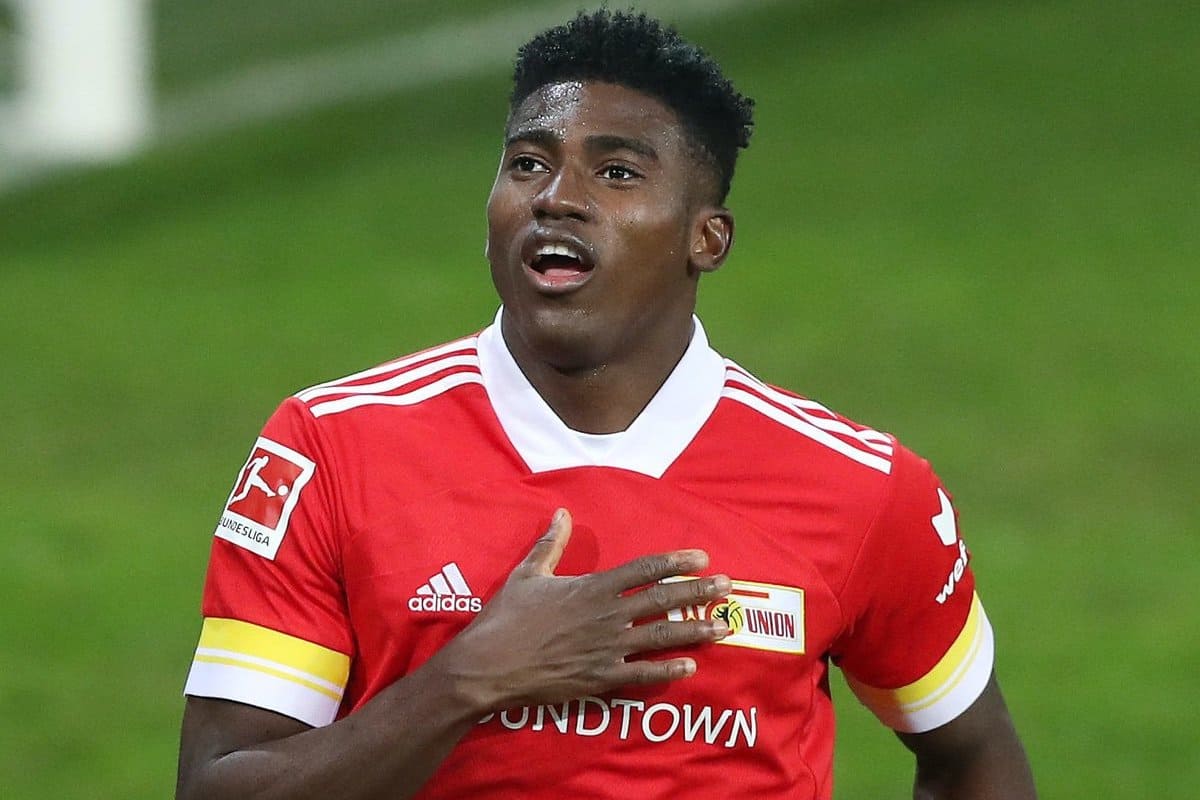 Newly promoted Nottingham Forest are close to making their first summer addition, having signed all the paperwork for Union Berlin striker Taiwo Awoniyi. According to Fabrizio Romano, the Reds have triggered the £17 million released clause, of which his former club Liverpool will receive ten per cent. Nottingham Forest have signed all the paperworks for Taiwo […] READ MORE 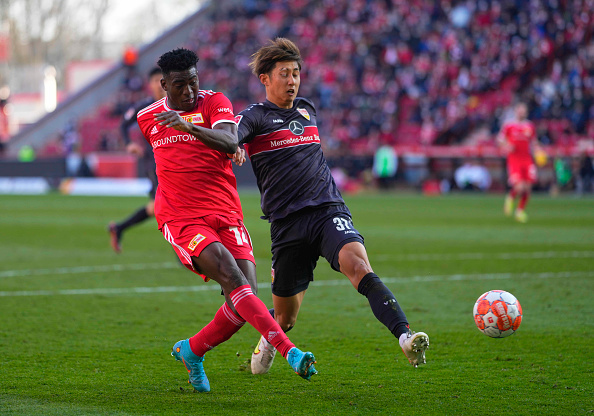 Union Berlin forward Taiwo Awoniyi is a name that Liverpool fans will be aware of and he is now on the radar of other Premier League sides. Awoniyi departed Merseyside in 2021 after six years with the club. He never made a single appearance for the Reds though and was constantly out on loan. According […] READ MORE 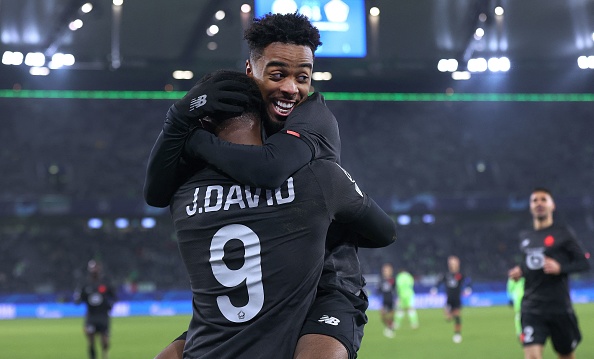 Football is left in the lurch as we speak with Covid continuing to wreak havoc, particularly in England. That being said, leagues around Europe aren’t seeing any postponements and it all rolls on as we build-up to the 2022 World Cup. From the English Championship to Ligue 1 in France, here are some players to […] READ MORE 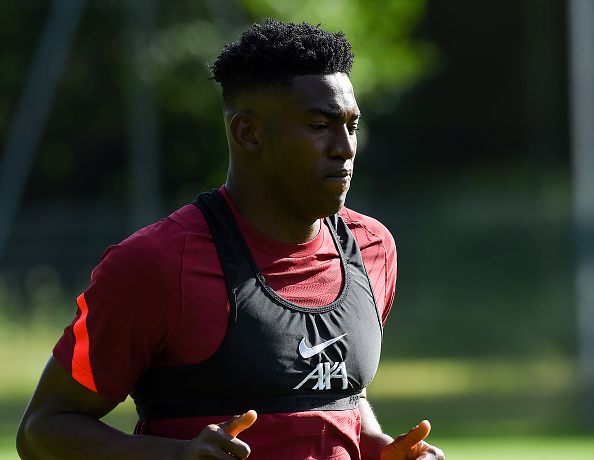 Liverpool striker Taiwo Awoniyi is close to completing a permanent move to Union Berlin, according to Liverpool correspondent for Goal, Neil Jones. The striker spent last season on loan at the Bundesliga club. Taiwo Awoniyi Set to Leave Liverpool After Six Years Striker Impressed on Loan Last Season According to the report, Union Berlin are […] READ MORE 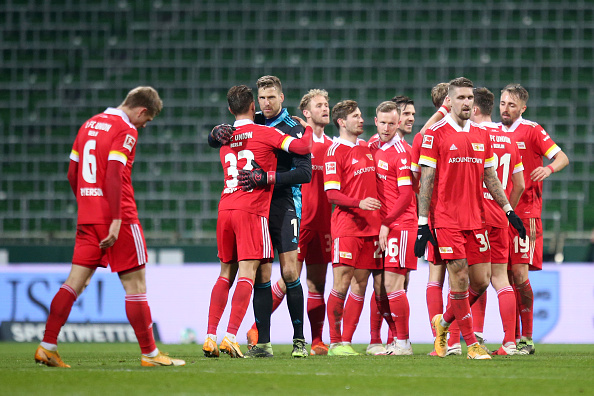 If 2020 was a year of success for Union Berlin, then the club have kicked off 2021 in a similar manner. Die Eisernen picked up all three points in their first game of the new year with a 2-0 win on the road at Werder Bremen, a result which has moved the club up to […] READ MORE 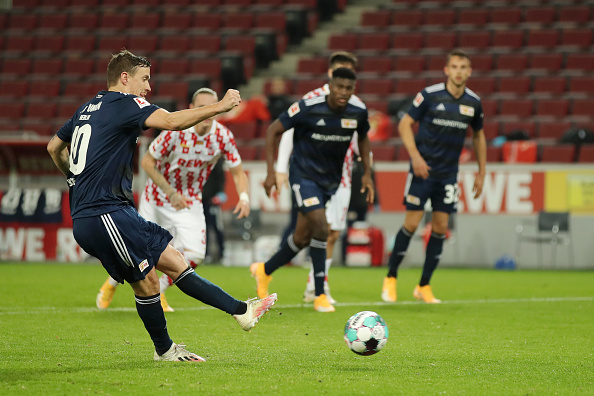 Union Berlin, the surprise package in the Bundesliga this season, have continued their impressive league form with a 2-1 win away at Köln. Liverpool loanee Taiwo Awoniyi gave Union the lead but Ellyes Skhiri levelled for the struggling hosts. But Max Kruse netted his fourth Bundesliga goal of the season from the spot to earn […] READ MORE 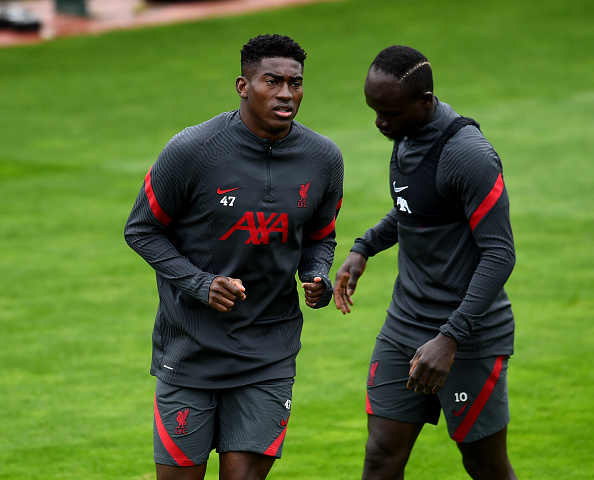