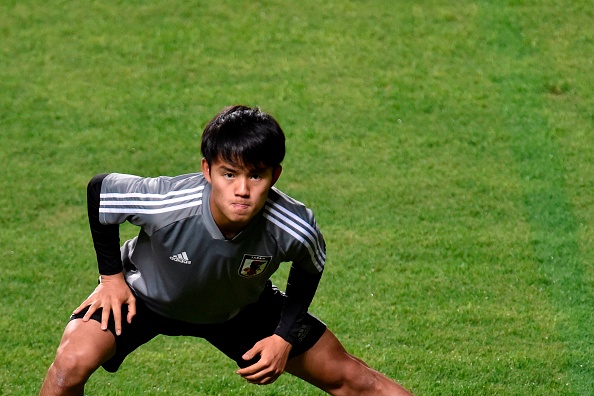 Real Mallorca have officially announced the signing of Takefusa Kubo on a season-long loan from Real Madrid. The Japan international made his European debut during his first loan spell with the club. Takefusa Kubo Joins Real Mallorca on Loan Until the End of the Season Fourth Successive Loan Spell for Kubo The move sees Kubo […] READ MORE