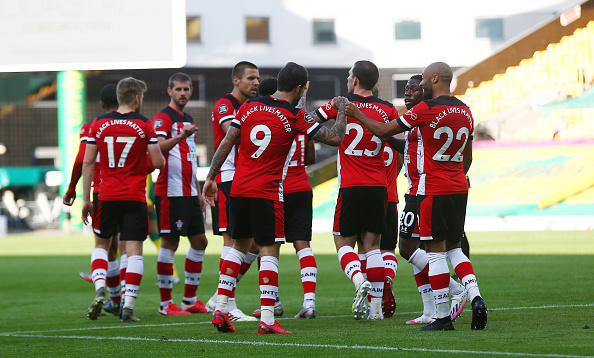 Southampton return to St. Mary’s for the first time in months to face an Arsenal side shot of confidence after two losses since the Premier League’s return. With Arsenal clinging on to European aspirations by the skin of their teeth, they will be desperate to change their fortunes when they travel south to face Ralph […] READ MORE 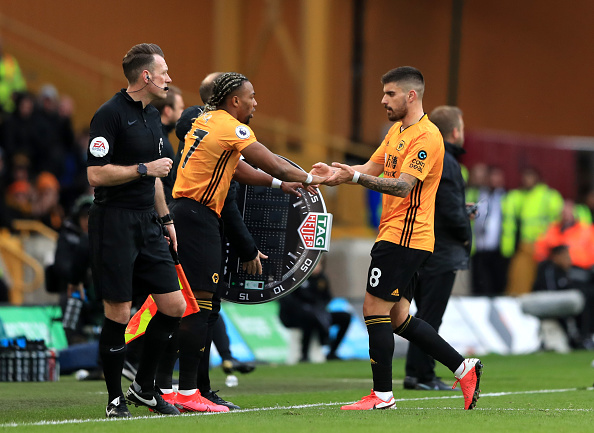 Wolverhampton Wanderers drop vital points as they move into fifth place in the Premier League after a lacklustre goalless draw against Brighton. Sheffield United are now tied on points with Wolves, but Sheffield plays this Sunday and could leapfrog Wolverhampton. Manchester United are only one point behind Wolves and also have a game in hand. […] READ MORE 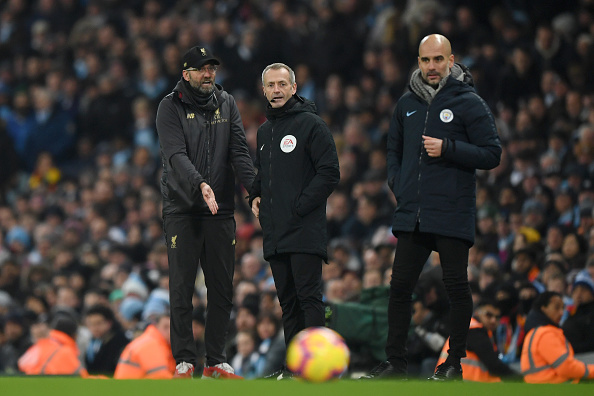 While Liverpool fans have been enjoying their club’s best-ever season in the Premier League, the players themselves have been playing too much football. In December alone, Klopp’s men played nine matches. Five in the league, one in the Champions League, one in the Carabao Cup and two in the Club World Cup. In January, Liverpool […] READ MORE 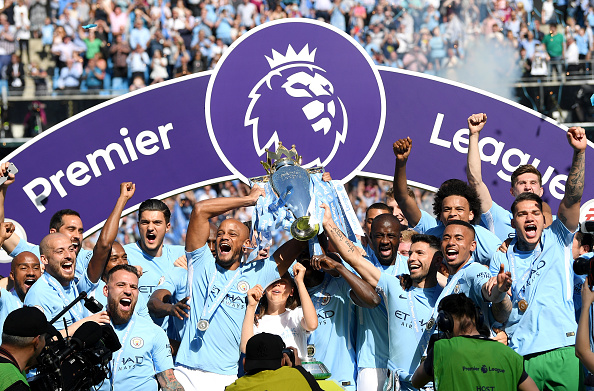 The Premier League fixtures for the upcoming 2019/20 season have been announced this morning. Teams now know who they will be facing throughout the season and fans can begin to make plans for their big away days. 2019/20 Premier League Fixtures Announced The Opening Day Premier League runners up and Champions League winners Liverpool are […] READ MORE