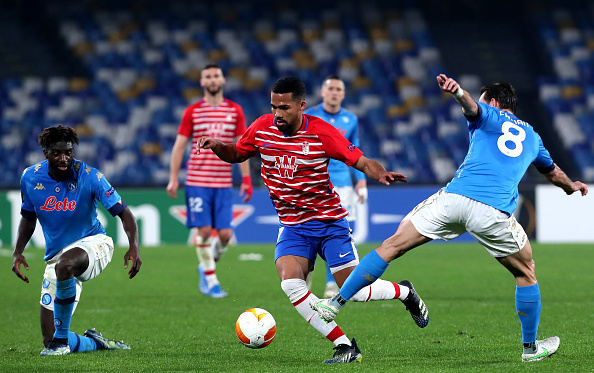 According to Simon Bajkowski of Manchester Evening News, Southampton and West Ham United are just two of a whole host of clubs interested in Manchester City’s Yangel Herrera. The Venezuelan midfielder is currently on loan at La Liga club Granada, with his performances in Spain, catching the interest of Spain’s top tier too. Southampton and West Ham Interested in Yangel […] READ MORE 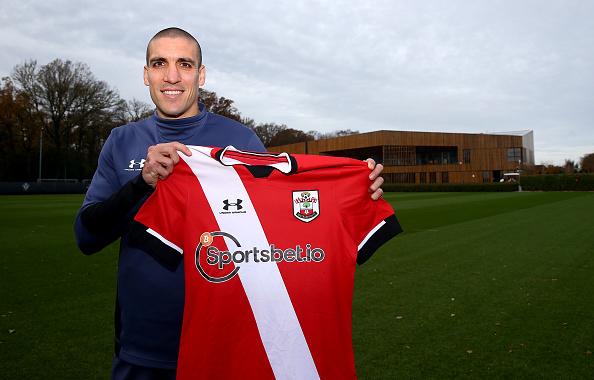 Following such an impressive start to the season, Southampton midfielder Oriol Romeu has been rewarded with a new deal at the Saints. The midfielder has officially put pen to paper on a new contract until 2023, undoubtedly to the delight of manager Ralph Hasenhuttl who has seen his side hit new heights this season. Oriol […] READ MORE 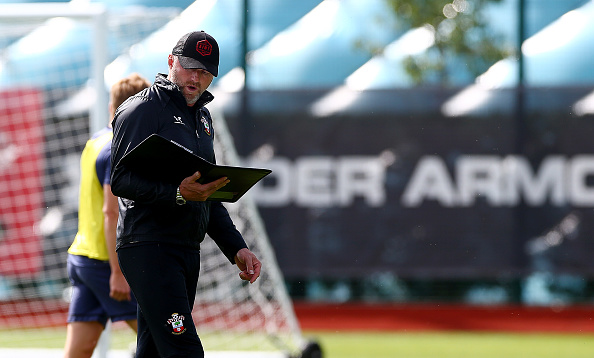 Southampton boss Ralph Hasenhuttl has indicated that the club are still actively in search of players for next season. The Austrian is looking to build upon last season’s 11th placed finish with some additional reinforcements. Despite being content with where the club and the squad is ahead of their opening trip to Crystal Palace on […] READ MORE 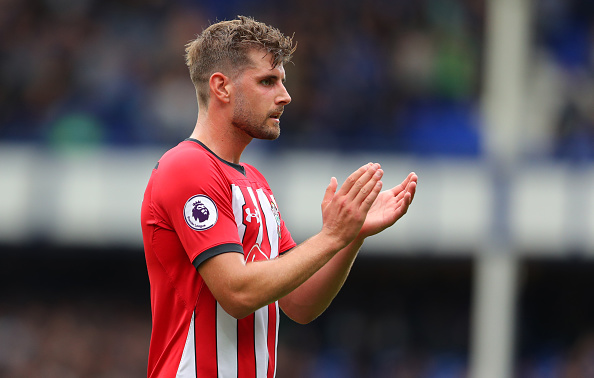 Suffering a 2-1 defeat at the hands of Everton on Saturday, Southampton were clearly a team of two halves. Struggling to even get themselves going in the first half against the Toffees, Southampton did rebound and make the match an interesting one in the second half. That said, a loss is still a loss. While […] READ MORE 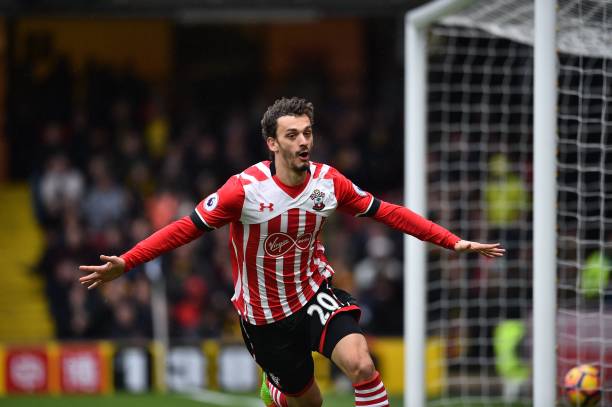 Adapting to a new league is never easy for any footballer, especially during the January transfer period. But Southampton striker Manolo Gabbiadini is making the difficult process look like a simple task. The Italian international has scored four goals in three Premier League matches, and added two more in the Saints’ 3-2 EFL Cup final loss […] READ MORE 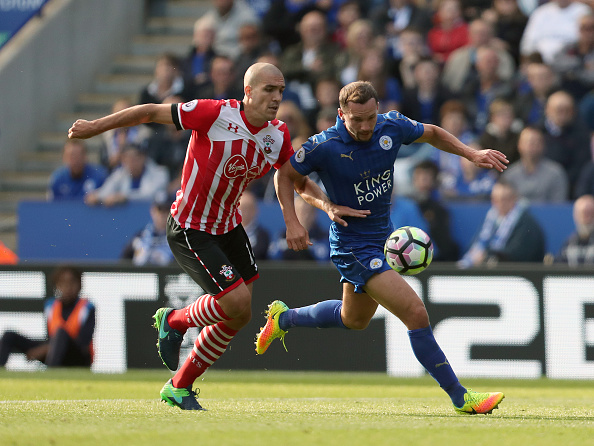 Disappointed Leicester Can’t Solve Southampton Leicester City and Southampton played to a physical and fiercely competitive scoreless draw on Sunday afternoon. Scoring opportunities on both sides were unable to be finished off and the Foxes will be disappointed to not find a much needed victory. Southampton enjoyed much of the possession in the first half, as […] READ MORE