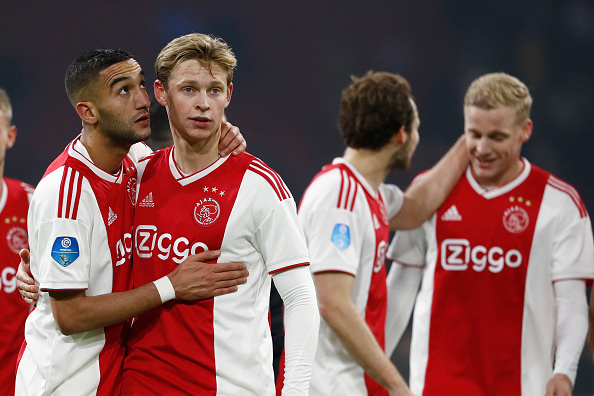 Last month, upon signing for Barcelona, Frenkie de Jong became the latest former Jong Ajax player to sign for one of Europe’s giants. In the summer, former teammate Justin Kluivert joined Roma. Both players joined the Ajax academy from other clubs: in Kluivert’s case he was only seven, whilst de Jong was seventeen when he […] READ MORE