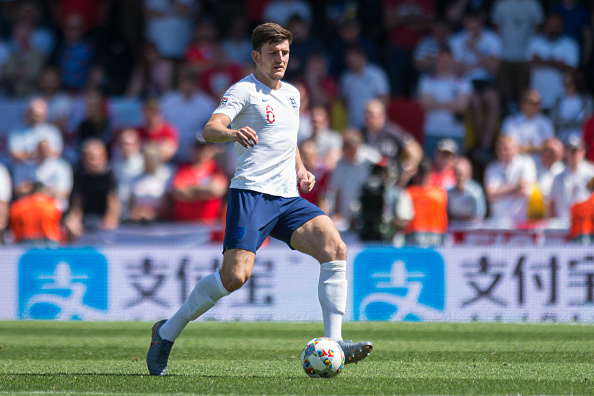 The transfer saga surrounding Harry Maguire continues, with Manchester United not yet meeting Leicester City’s £80 million demand. United’s bid was £10 million less than this. At present, neither side are willing to budge. The fee is astronomical for a defender who lacks pace and has a history of making mistakes. However, for United, he […] READ MORE 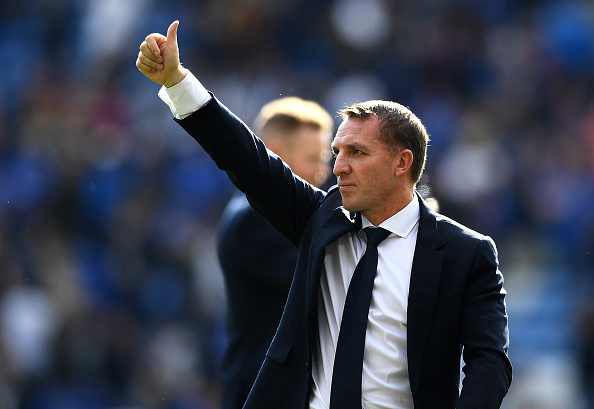 After a promising start to Brendan Rodgers’ tenure last season, Leicester City are building for a top six finish. The club find themselves in a strong position going into the new season. Leicester City are Ready to Challenge for European Place Thrifty Signings £30 million is not small money, but by Premier League standards the […] READ MORE 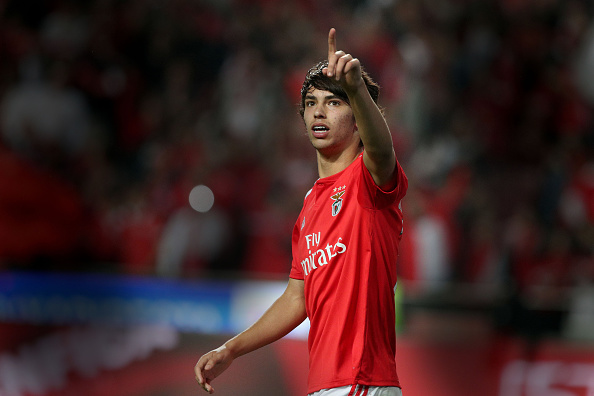 Benfica star Joao Felix is one of Europe’s most coveted players. 16 goals in the 19-year-old’s breakthrough season has caught the eye of numerous clubs. After months of speculation, reports suggest Felix is close to signing for a. Earlier this week Benfica refuted this: however, with Atletico believed to have met Felix’s release clause, Benfica […] READ MORE 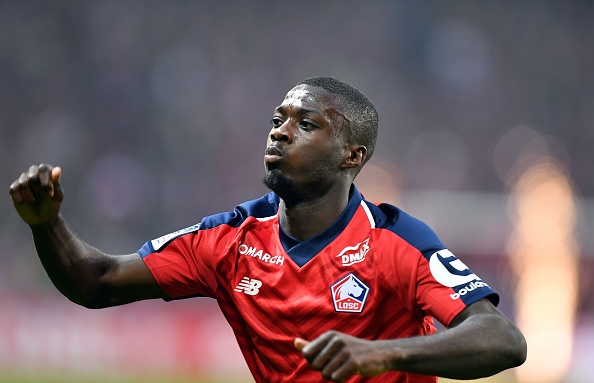 Multiple sources, including Joel Domenighetti for L’Equipe, are reporting that Liverpool have met Lille’s €80 million valuation of Nicolas Pepe. If completed, the fee would be close to Liverpool’s club record deal for Virgil van Dijk. Who is Pepe, though? Nicolas Pepe Profile Early Career Nicolas Pepe, 24, began his career in the fifth tier […] READ MORE 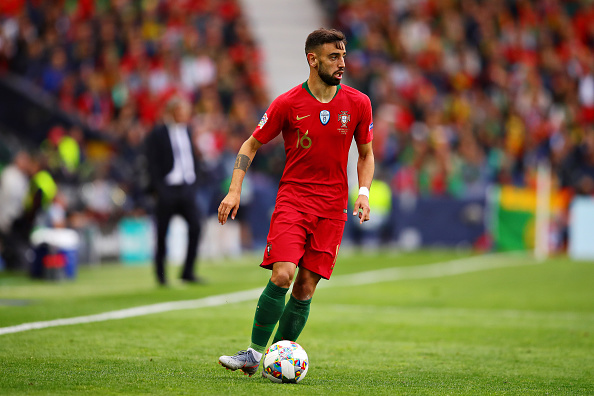 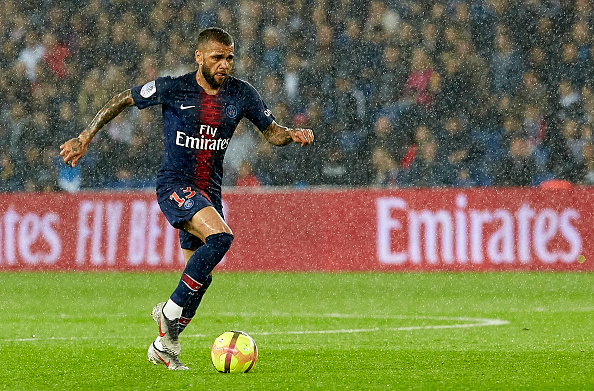 Dani Alves is undoubtedly one of the most decorated footballers of all time. With 40  trophies during his career, he is undisputedly a legend of modern football. In a revealing interview with ESPN’s Moises Llorens, Alves spoke of his desire to play in the Premier League prior to retiring. He referred to a move to […] READ MORE 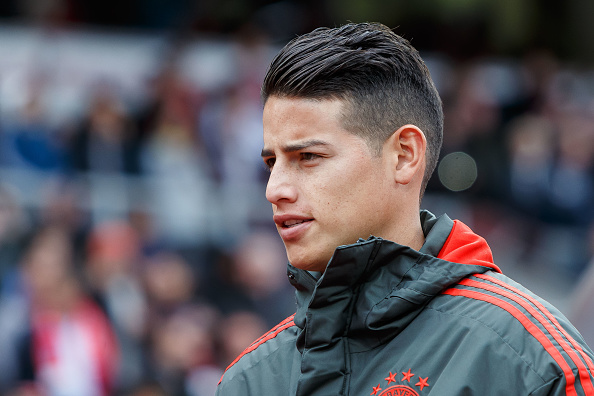 The latest edition of Football Transfer News focuses on the future of James Rodriguez. There is also an update on Ryan Fraser, Marco Asensio and a potential swap deal between Manchester United and Inter Milan. Latest on James Rodriguez, Lukaku and Asensio James Rodriguez a Premier League Transfer Target Multiple media outlets, including The Express, have […] READ MORE 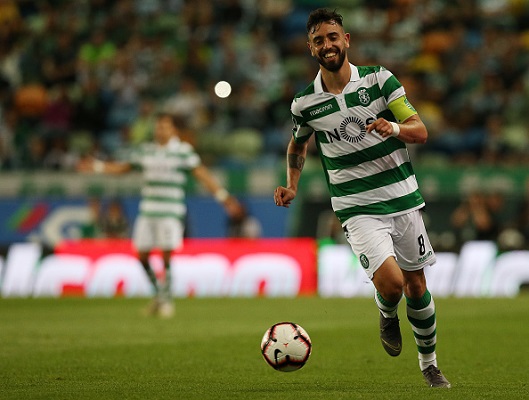 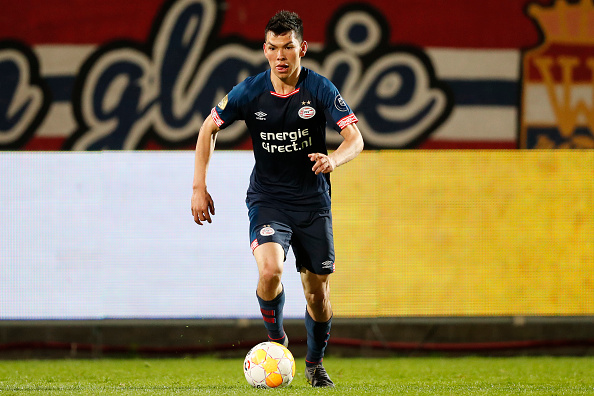 This time last year, Hirving Lozano was one of Europe’s most coveted targets. Fresh from a seventeen goal season, an impressive World Cup caused his stock to rise further still. Despite rumours of interest from multiple Premier League clubs, Lozano, 23, opted to stay with PSV Eindhoven. Twelve months and an equally impressive season later, […] READ MORE 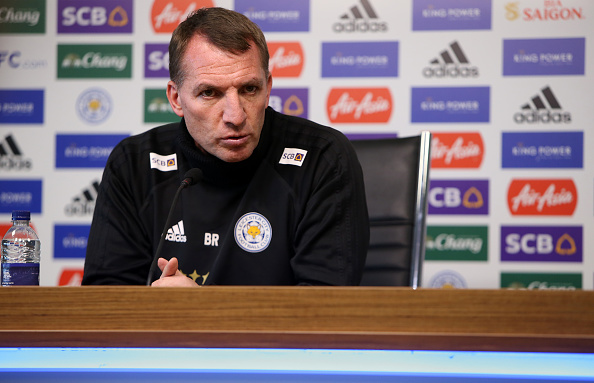 Friday night’s disappointing defeat to Newcastle United dented Leicester City’s hopes of a seventh-place finish. Whilst still mathematically possible, a tough run in leaves them in a trickier spot than their rivals. The fact that Leicester are even competing for the final European spot is a testament to the quick turnaround in fortune which Brendan […] READ MORE