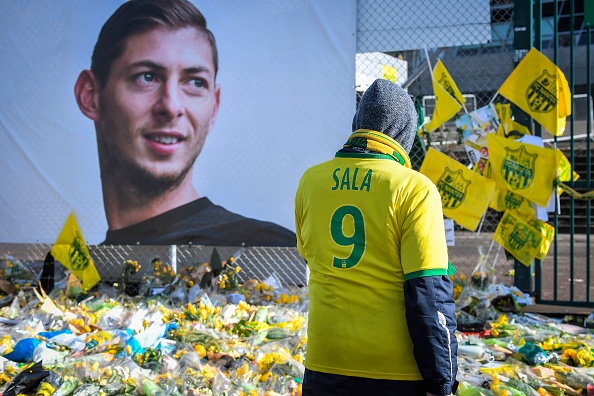 Championship side Cardiff City must pay €6 million of the €15 million transfer fee agreed for Argentine striker Emiliano Sala following a meeting between the FIFA Players’ Status Committee. The forward had been due to join the Bluebirds from Ligue 1 side Nantes in January but died in a plane crash on his way to […] READ MORE 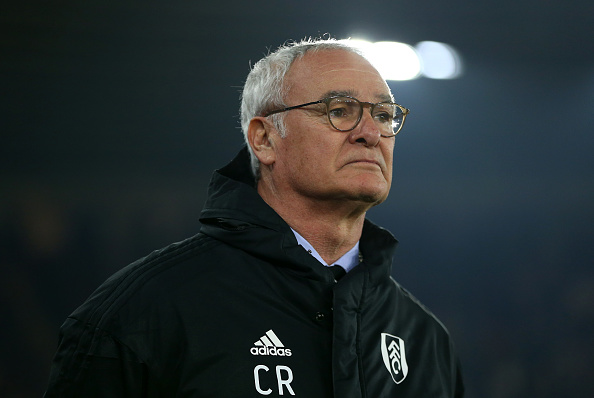 After winning the Premier League title with Leicester City in 2016, everything will naturally feel like an anti-climax for Claudio Ranieri. Since this miraculous feat, spells with Nantes and Fulham have, inevitably, failed to re-create the same dizzying heights. Having lost seven of their last eight games, including a humiliating defeat to Oldham Athletic, the […] READ MORE 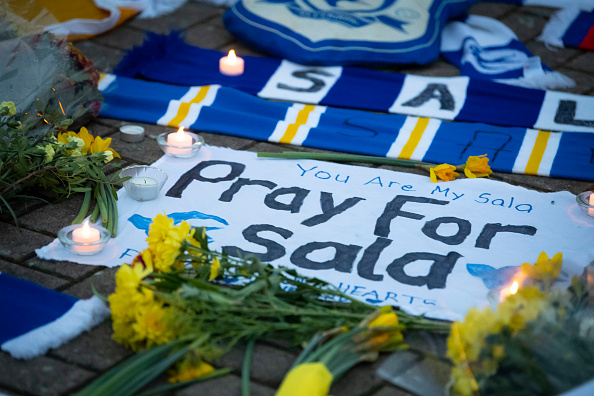 The football world was left in shock when news broke out that the plane carrying new Cardiff City striker Emiliano Sala had disappeared whilst flying across the English Channel. Cardiff announced the signing of Sala for a club record fee of £15 million, joining from Ligue 1 side Nantes. The Premier League club shared the […] READ MORE 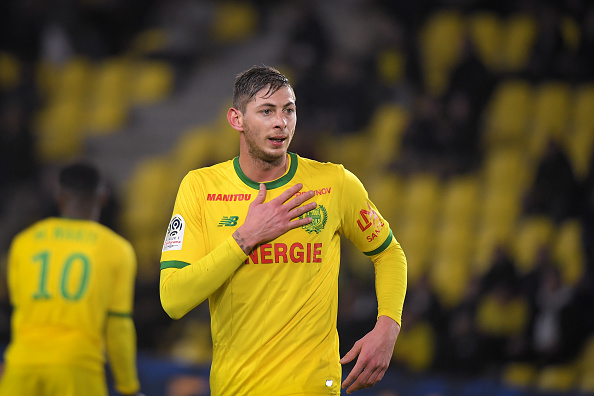 Cardiff City have completed the signing of Nantes’ Emiliano Sala. The 28-year-old striker from Argentina had been in contention for the Ligue 1 golden boot, and with 12 goals in the league this season, he was up there with the likes of Kylian Mbappe and Neymar. However, he has swapped this for a relegation battle […] READ MORE 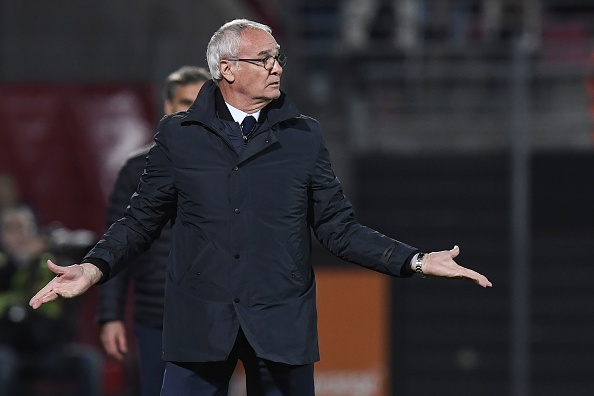 Glancing at the Ligue 1, it would be easy to dismiss the standings as unsurprising with Paris Saint Germain leading the pack and teams like Lyon, Marseille and Monaco in the top six. However the team currently sitting in third is the one you might not expect to be there; Claudio Ranieri’s Nantes. After his […] READ MORE