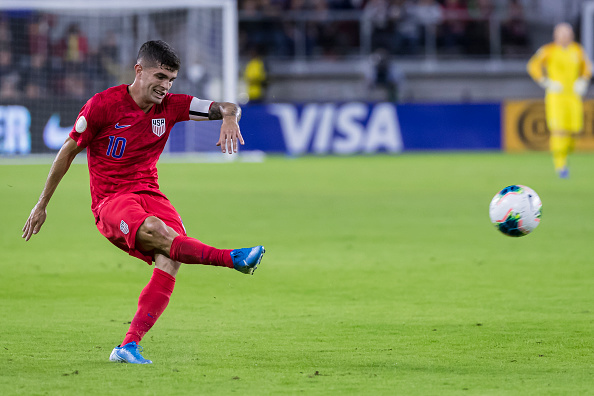 Since arriving at Chelsea, Frank Lampard has given the youth of the club their chance to shine. A number of Chelsea academy graduates that lack Premier League experience have been standout performers for this new, youthful-looking side. However, one player that is yet to win his place in the team is 21-year-old, club-record signing Christian […] READ MORE 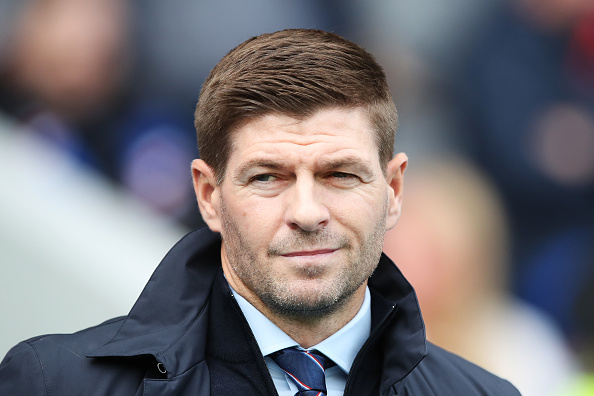 Whilst the English transfer window closed its doors four weeks ago, the markets of other European countries remained open until the beginning of September. That included Scotland, with SPFL clubs very busy on Monday as the deadline approached. Scottish Premiership Transfer Round-Up Celtic Scottish champions Celtic have got their eighth successive title defence off to […] READ MORE 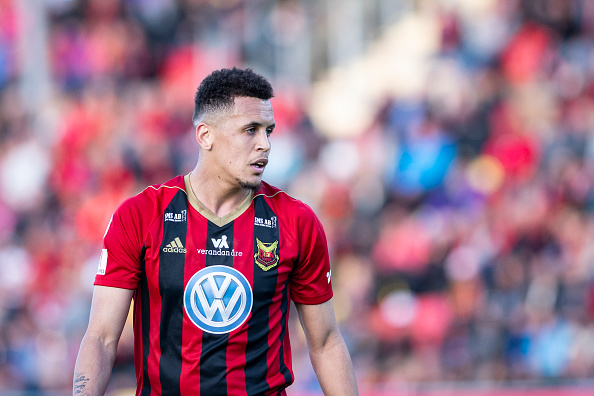 Once considered one of England’s finest prospects, Ravel Morrison is now 26 and is yet to come close to fulfilling his potential. Morrison’s showings on the pitch for Manchester United‘s academy and for West Ham United‘s first-team were incredible. However, a poor attitude off the pitch has completely stalled the midfielder’s career up until now. […] READ MORE 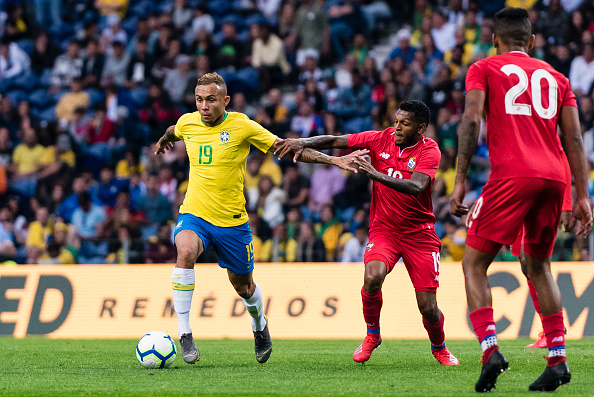 You may have noticed exciting left-winger Everton, not to be mistaken with the Premier League club of the same name. Everton has been impressing for a while at Brazilian outfit Grêmio and for the country’s national team too. Some of Europe’s elite have expressed interest in the 23-year-old recently, including Manchester United according to Manchester […] READ MORE 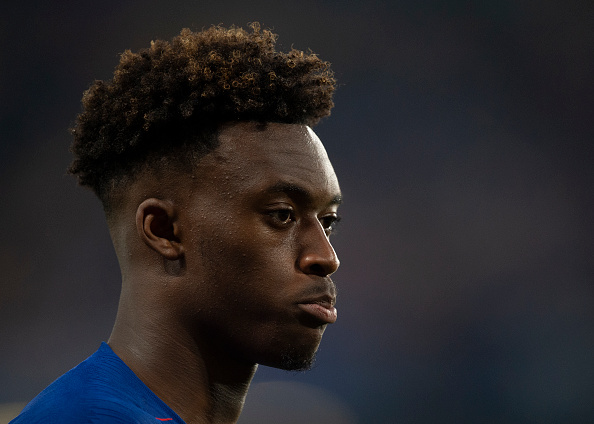 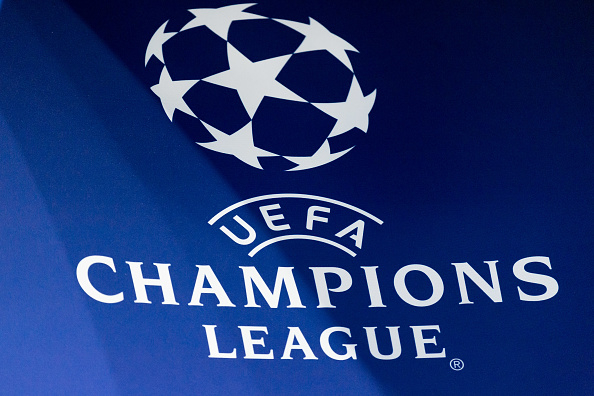 History was made this week when four English clubs qualified for the finals of the UEFA Champions League and Europa League, those clubs being Liverpool, Tottenham Hotspur, Arsenal and Chelsea. This is the first time that all the final spots have been occupied by teams of the same league. However, supporters of the four clubs […] READ MORE 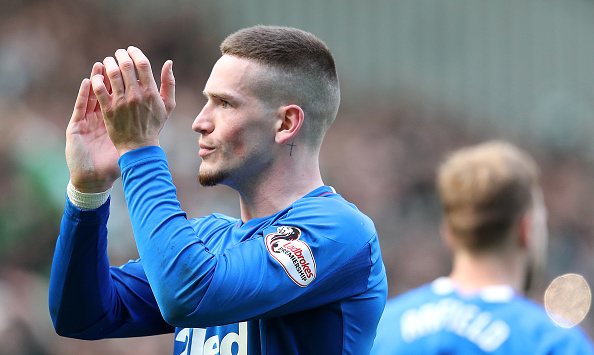 It’s no secret that Liverpool‘s Ryan Kent has been impressing on loan with Steven Gerrard’s Rangers. After a number of previous unsuccessful loan spells, the winger has settled in well at Ibrox, scoring six and assisting nine. He was named Rangers’ ‘Young Player of the Year’ last month and has been nominated for the ‘PFA […] READ MORE 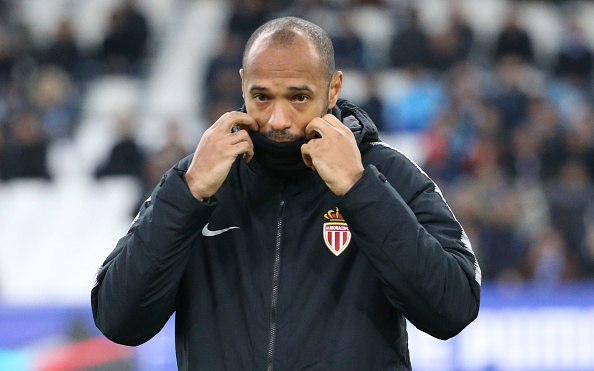 Premier League legend Thierry Henry is close to making a return to management. The former Arsenal striker is in talks with MLS outfit New York Red Bulls, the club he represented between 2010 and 2014, scoring 52 goals. Henry endured a disastrous maiden spell as manager with AS Monaco, another club he turned out for […] READ MORE 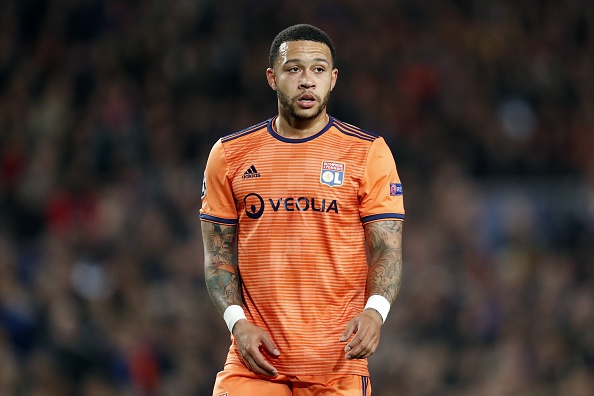 25-year-old Memphis Depay is currently enjoying one of the best seasons of his career so far with Lyon. The centre forward has scored six goals and assisted eight in Ligue 1, as well as stepping up in both the Champions League and at international level for the Netherlands. Once one of Europe’s most exciting prospects, […] READ MORE 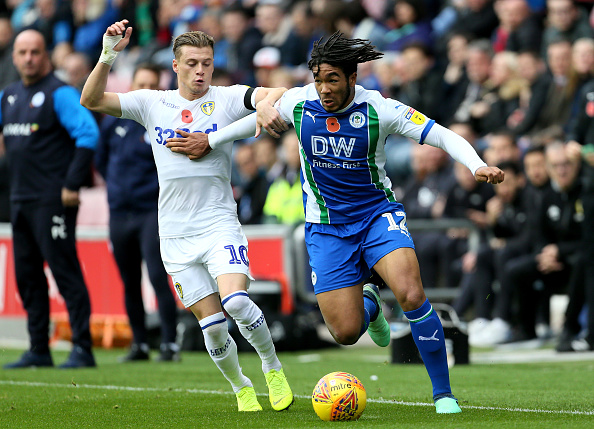 With Chelsea facing a transfer ban lasting the next two windows, the club will have to find other strategies to improve their squad for next season. One of the most obvious ways of doing this is to turn their attention to the club’s loan system. The west London outfit currently have 41 players enduring loan […] READ MORE