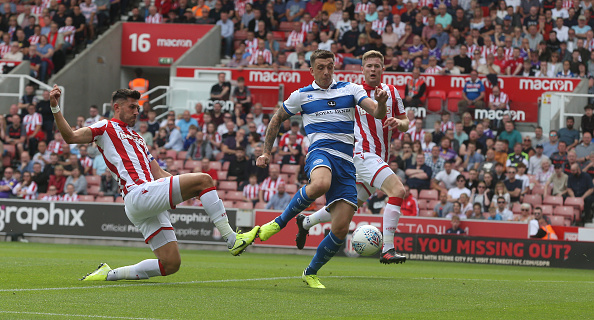 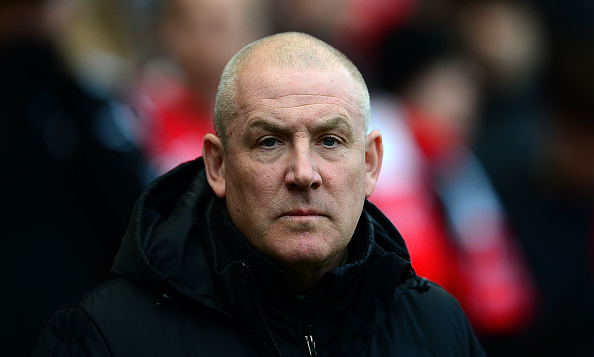 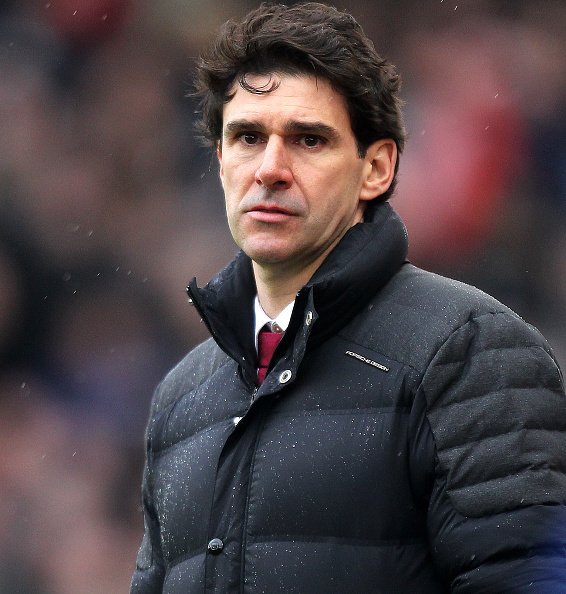 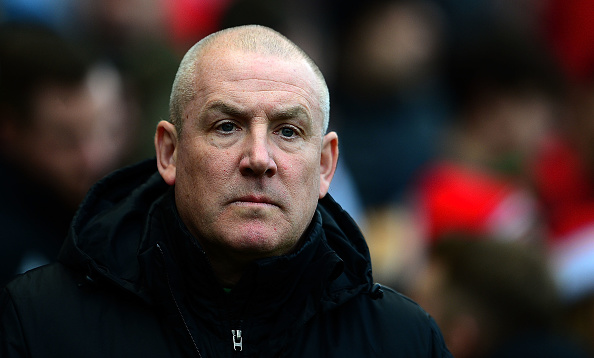 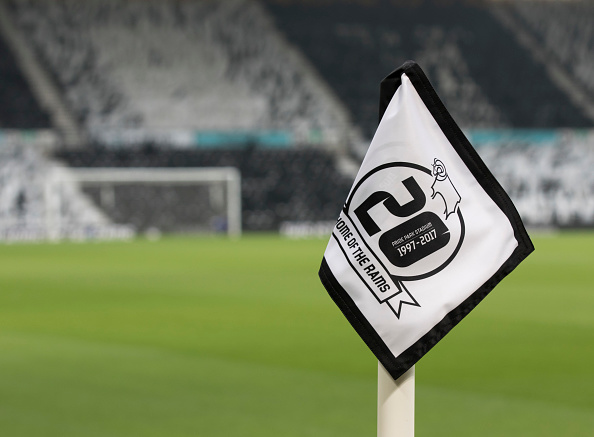 Derby County meet Nottingham Forest for the 125th time on Sunday at the iPro Stadium in what is still regarded as one of the fiercest derbies in English football. From Rob Earnshaw’s goal in the 5-2 win at the City Ground in 2010, to Ben Osborn’s late strike in the 2015 game, this is a […] READ MORE