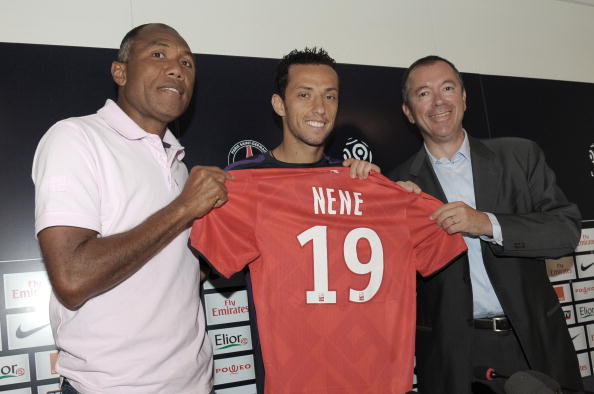 Paris Saint-Germain were a struggling mid-table club long before the takeover by Qatar-based Qatari Sports Investment. Despite moderate success until the mid-2000s, the club had been struggling under mismanagement since the turn of the century. The Colony Capital takeover in 2006 steadied the ship, but they struggled to find any consistency. The results remained the […] READ MORE 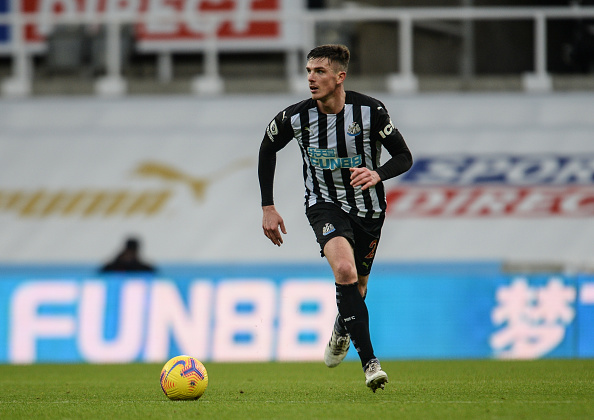 Crystal Palace are keeping an eye on Newcastle United defender Ciaran Clark, according to Mike McGrath of the Telegraph. The 31-year-old is out of contract in the summer, meaning that he is now free to speak to other clubs about possibly signing a pre-contract. Crystal Palace Eyeing Newcastle United’s Ciaran Clark Bruce Keen to Retain […] READ MORE 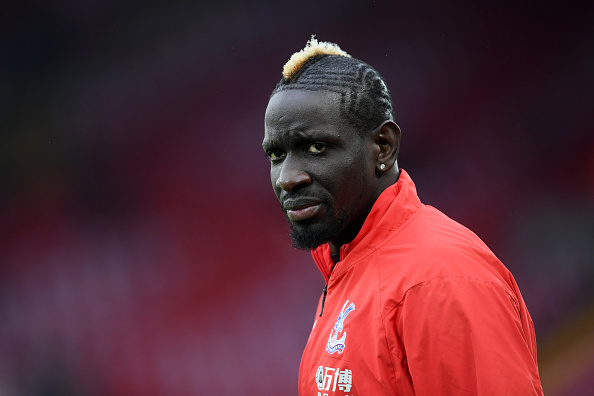 Mamadou Sakho has received an apology from WADA, who will also pay him damages according to Matt Slater of The Athletic. The ex-Liverpool centre-back had been falsely accused of taking a banned substance but was later cleared. Mamadou Sakho Receives Apology and Damages from WADA WADA Statement and Apology The World Anti-Doping Agency made a […] READ MORE 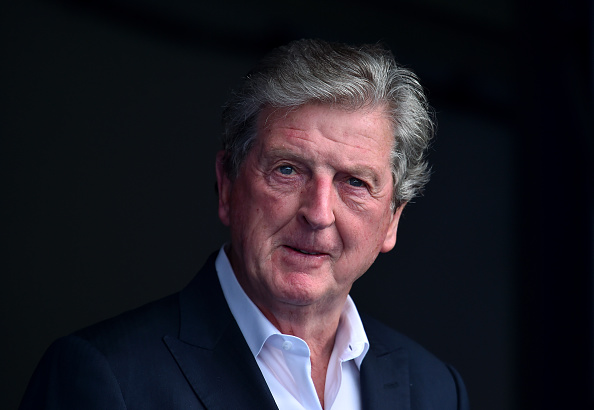 With one of the oldest squads in the Premier League, Crystal Palace are in desperate need of a rebuild. Manager Roy Hodgson has hinted at the prospect too, believing that it could help with their ambition of becoming a top ten club. Roy Hodgson Suggests Rebuild Lies Ahead at Crystal Palace Changes to Come Palace […] READ MORE 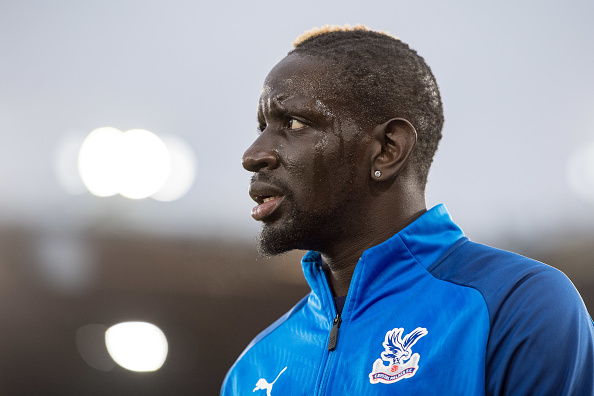 According to French news outlet L’Equipe, Olympique Lyonnais are negotiating a deal to land Crystal Palace defender Mamadou Sakho. The French club wants Sakho for ‘under €10 million’ but Palace are expecting the deal to go higher. The deal is in advanced stages according to French media and it could become the first major transfer […] READ MORE 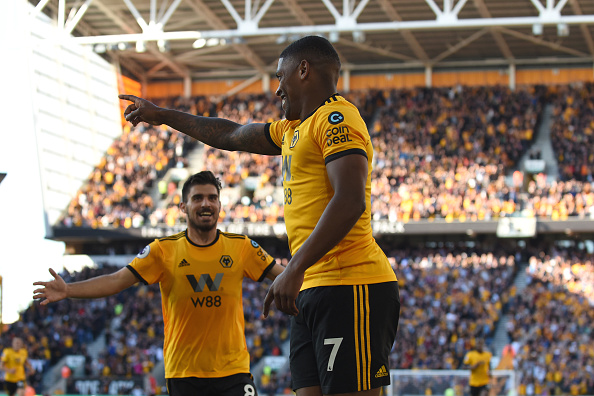 Wolves face Crystal Palace at Selhurst Park as they look to stretch their unbeaten run to six games in the Premier League. Wolves could go as high as fourth place if results go their way this weekend. They currently sit in ninth place in the league, picking up 12 points from the seven games played […] READ MORE 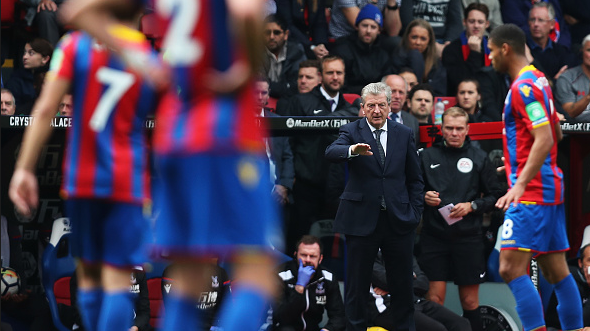 With a sense of pessimism in the air, Crystal Palace travel to Manchester City to start a run of games against (arguably) the three best teams in the league. Palace are still on zero points at the bottom of the table after five games. Things aren’t looking good for the Eagles and this fixture does […] READ MORE 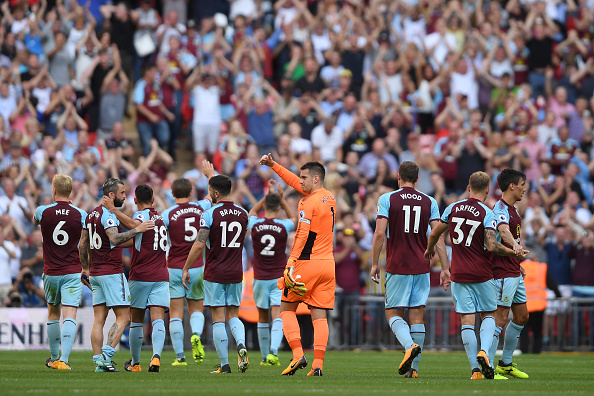 Burnley vs Crystal Palace: Frank de Boer will be under immense pressure as his side travel to Turf Moor in search of their first points of the season. READ MORE 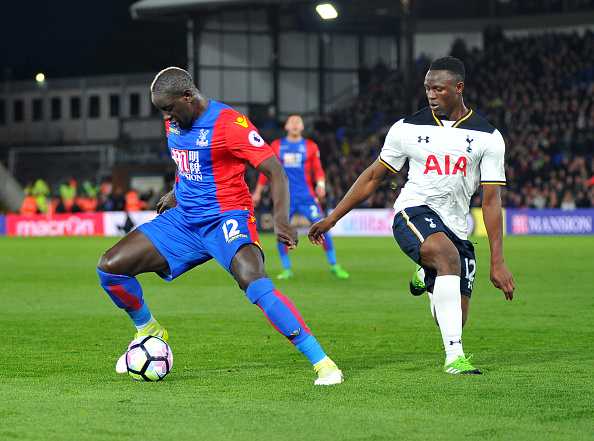 Crystal Palace Sign Mamadou Sakho from Liverpool. The Frenchman will return to Palace after spending the second half of last season on loan at Selhurst. READ MORE 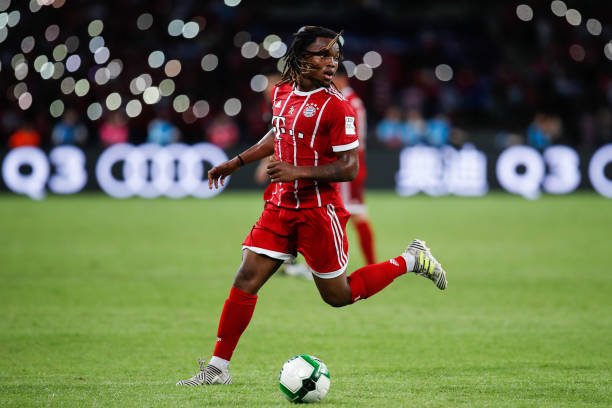