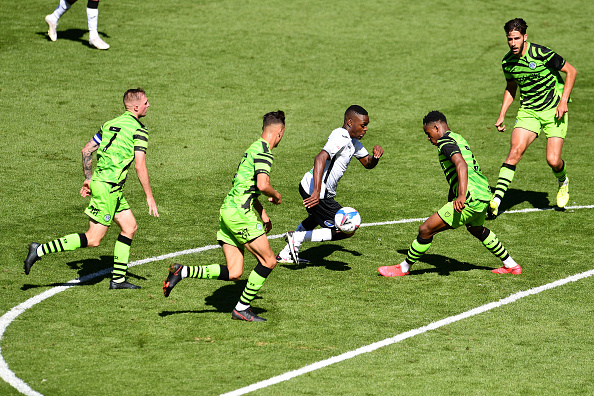 A failure to make a mark in south Wales has seen Swansea City confirm the sale of Joel Asoro. The club confirmed he had joined Swedish side Djurgardens IF on its official website on Monday. Asoro’s Swans swansong comes after the 21-year-old failed to make an impact on his latest loan spell with Genoa. He […] READ MORE 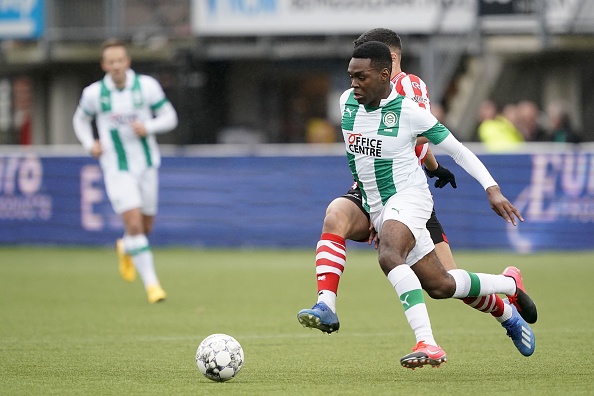 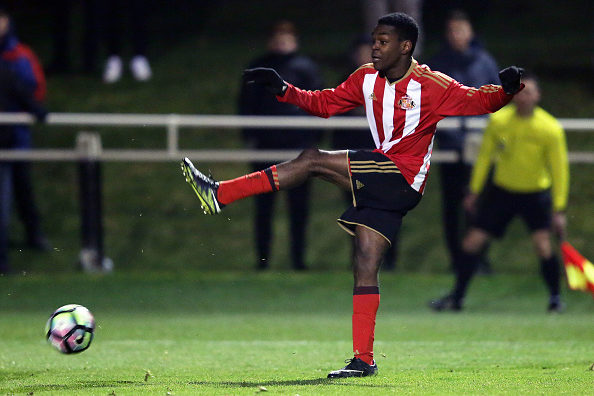 Whatever happens at the Stadium of Light this season, there are several Sunderland youngsters that will be looking to make their mark next season. READ MORE