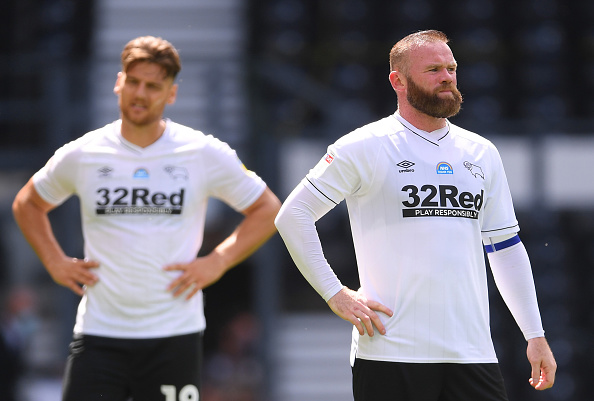 An independent disciplinary commission has cleared Derby County of both charges relating to the EFL’s profit and sustainability rules. Derby County Cleared of Both EFL Charges Rams Did Not Break Rules During Stadium Sale Derby originally faced punishment by the EFL for two separate breaches. However, the Championship club has today released a statement announcing […] READ MORE 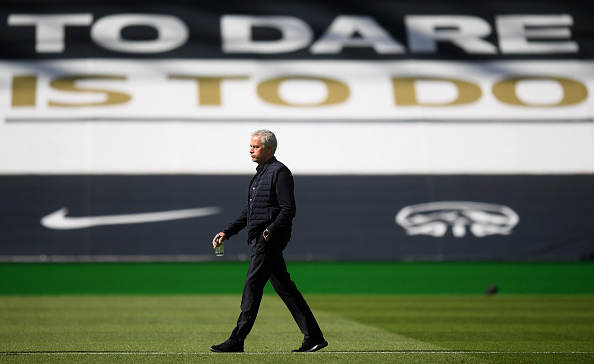 The Court of Arbitration for Sport’s (CAS) decision to overturn Manchester City’s initial two-season ban from Champions League football in favour of an £8 million fine has certainly hit a nerve within the footballing world. Many assumed a ban was imminent and an example would be made of Manchester City.  Jose Mourinho Among Those to […] READ MORE