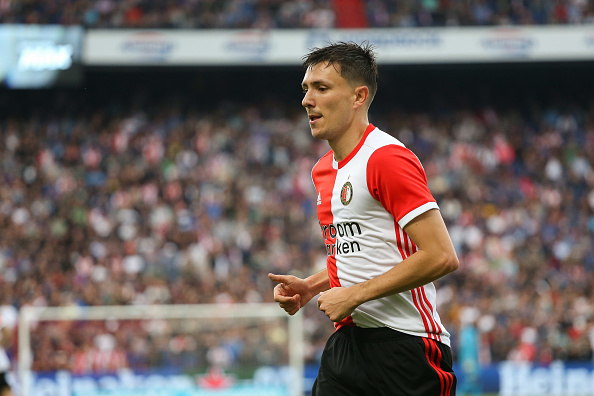 Oxford United have added to today’s earlier signing with the addition of Liam Kelly on loan until the end of the season. Double Transfer Swoop for Oxford Two Talented Midfielders Join The U’s This afternoon, Oxford United announced the signing of 21-year-old Nathan Holland from West Ham United, before confirming the arrival of 24-year-old Liam Kelly from […] READ MORE 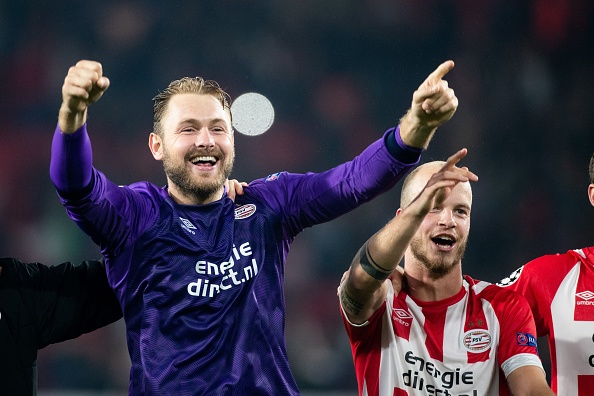 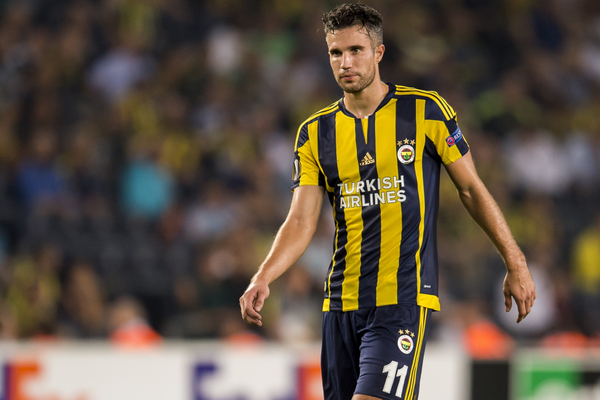 Manchester United have been drawn in Group A of the 2016/17 Europa League. They will face Turkish giants Fenerbahçe, Dutch side Feyenoord and Ukrainian unknowns FC Zorya Luhansk. Manager José Mourinho has not competed in this tournament since 2004, when he won the trophy then known as the UEFA Cup, with Porto. It’s fair to say […] READ MORE