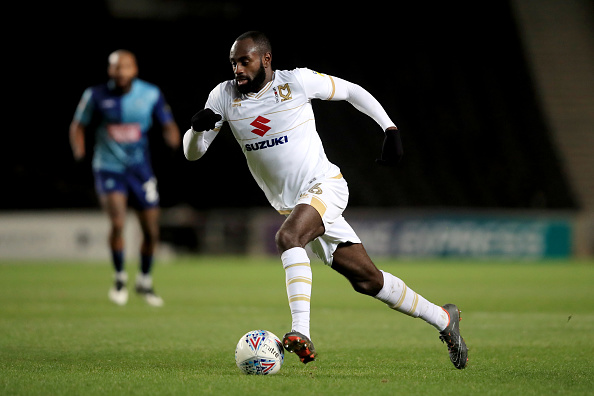 Cambridge United have confirmed that Hiram Boateng has extended his loan at the Abbey Stadium until the end of the season. Boateng, on loan from MK Dons, is currently out injured but is now set to help the U’s in their play-off push during the second half of the season. Hiram Boateng to Remain With […] READ MORE 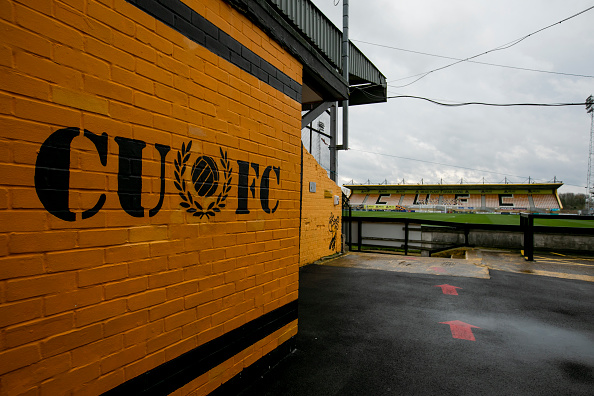 Applause drowned out sections of the Cambridge United fans who chose to boo players taking the knee before their clash with Colchester United. Cambridge United Fans Boo as Players Take The Knee Boos Quickly Drowned Out by Applause Sections of the crowd booed players who took the knee ahead of the Sky Bet League Two […] READ MORE 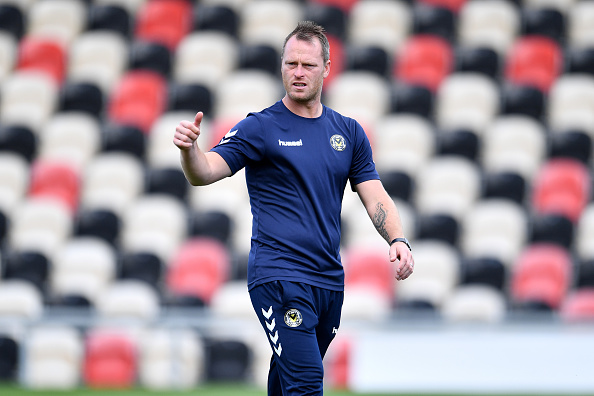 Michael Flynn, 40, has transformed Newport County from relegation battlers to title contenders all in just three seasons. The Exiles are currently top of the League Two table and are unbeaten in six league games. The team are flying under the Newport native Michael Flynn and there is a genuine feel-good factor about the club. […] READ MORE 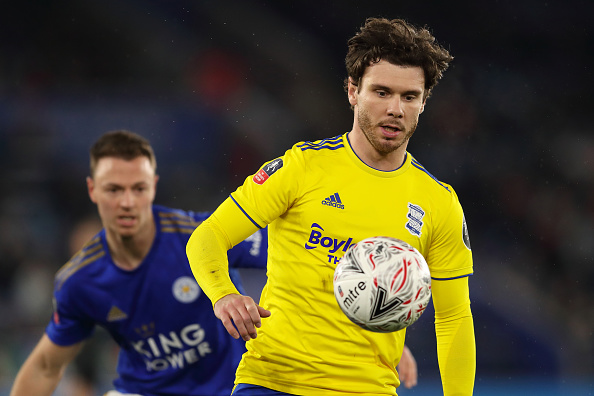 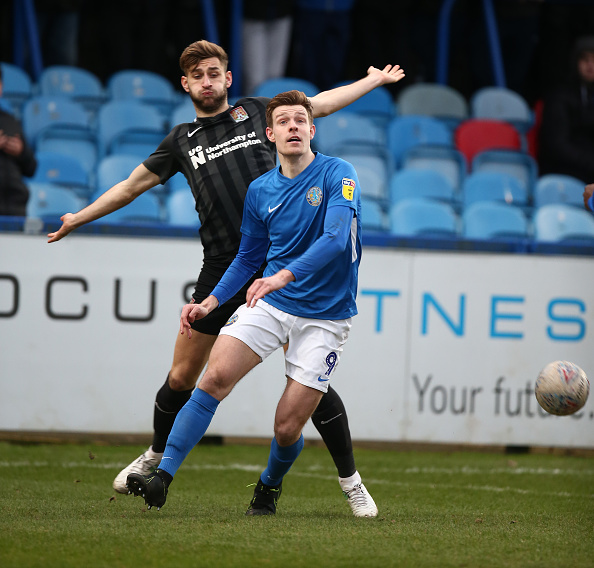 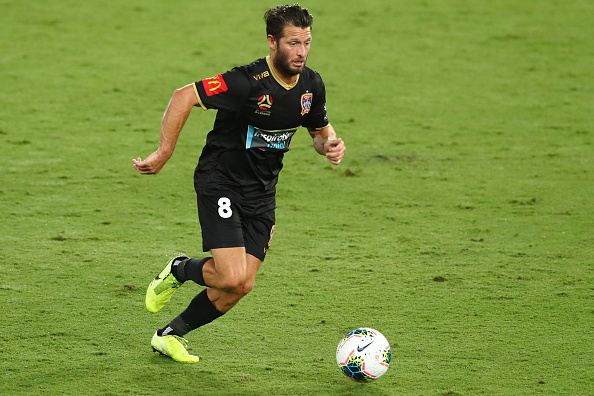 Cambridge United have confirmed that former Norwich City midfielder Wes Hoolahan has joined the club on a one-year deal. The announcement comes following the departure of George Maris, who has joined League Two rivals Mansfield Town. Cambridge United Sign Wes Hoolahan One In, One Out The U’s have acted swiftly in confirming a replacement for […] READ MORE 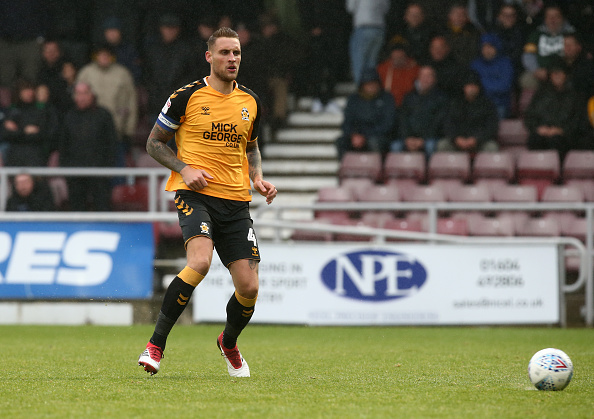 Bolton Wanderers have made their third signing of the summer by bringing in Cambridge United defender George Taft. The 26-year-old joins Antoni Sarcevic and Eoin Doyle in making the move to the club as new manager Ian Evatt continues his shaping of the squad. Taft signs for Bolton on a two-year deal. George Taft Signs […] READ MORE 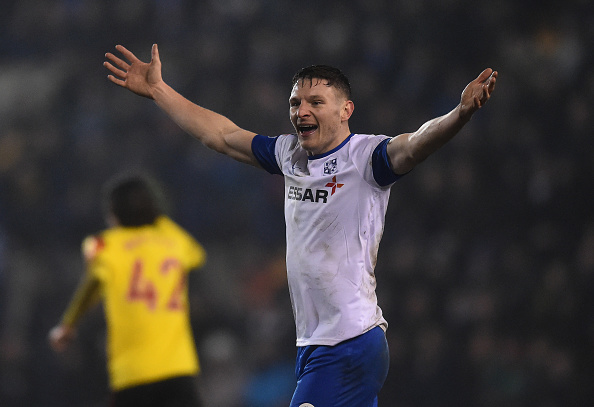 Cambridge United have made their first summer signing by re-signing striker Paul Mullin on a permanent deal. The striker joined Cambridge on loan in January but, following his release from Tranmere Rovers, has now signed a permanent deal at the Abbey Stadium. Cambridge United Re-Sign Striker Paul Mullin   ✍️ Welcome Back @PMullin7 #CamUTD pic.twitter.com/LPSdJatTbw […] READ MORE 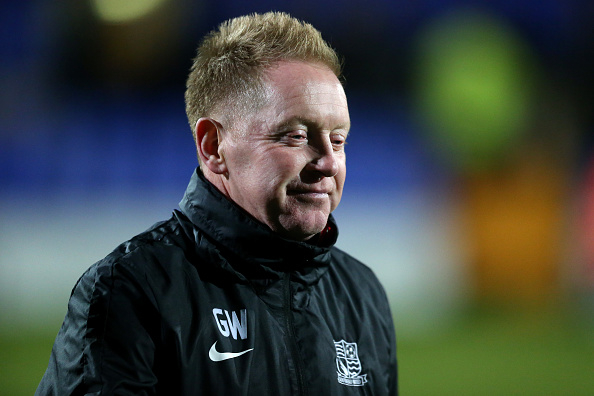 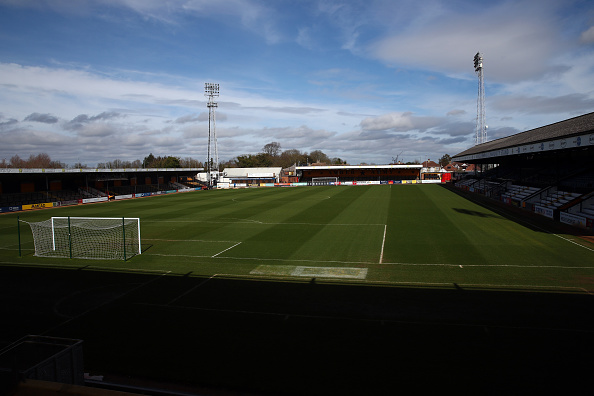