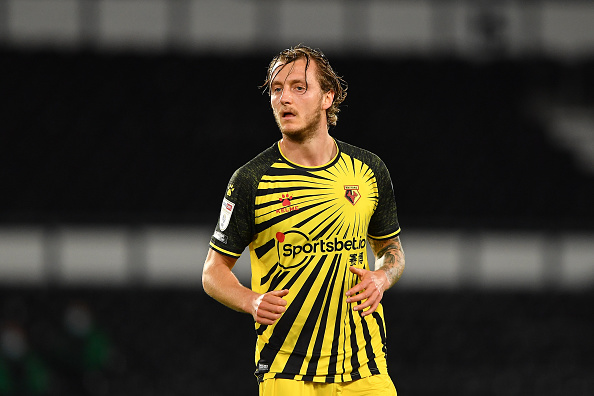 Often the Premier League has delved into England’s second tier in search for the stars of tomorrow in the Championship. Over the last decade, the Championship has continued to evolve at an alarming rate. The notion of parachute payments has only increased its competitiveness and there is more money than ever before in England’s second […] READ MORE 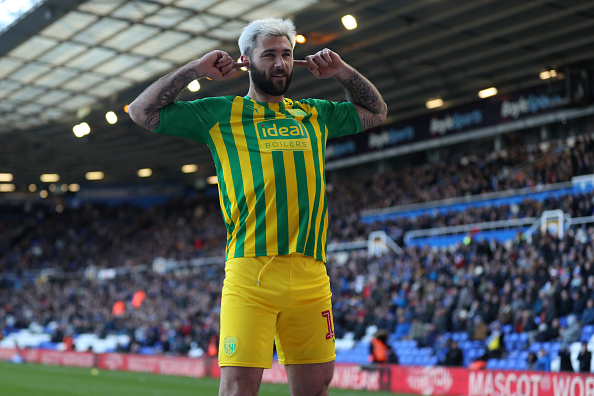 West Bromwich Albion will look to extend their unbeaten run to 13 games with a victory against Brentford at The Hawthorns on Saturday. Brentford arrive in the West Midlands as one of the most in-form teams in the league and will offer top of the table Baggies a stern test when the sides meet. West […] READ MORE