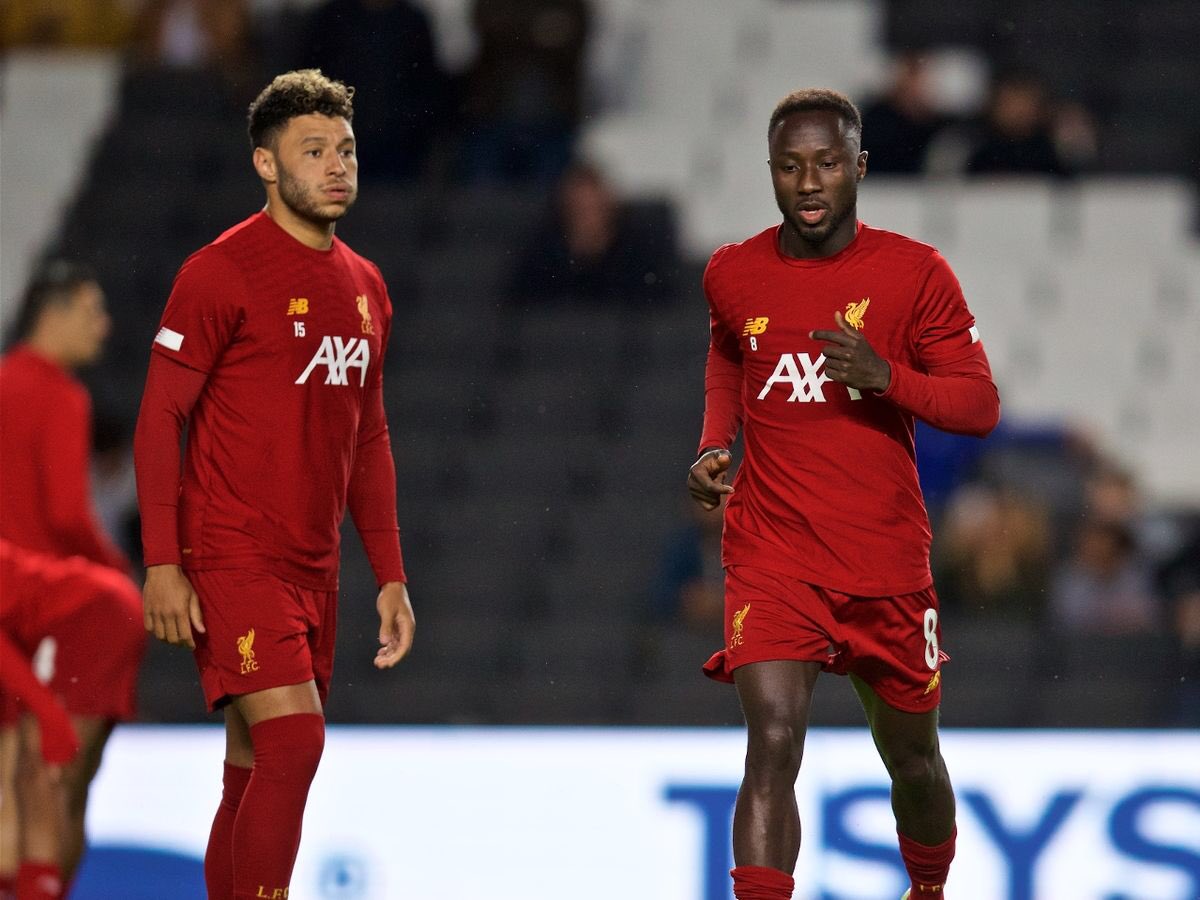 Liverpool midfielders Alex Oxlade-Chamberlain and Naby Keita are both likely to “evaluate their futures” at the club, reports Fabrizio Romano. This comes after the two were snubbed from the Reds’ Champions League squad, meaning they will not be able to participate in the group stage games this season. Liverpool Could Lose Two Midfielders Next Year […] READ MORE 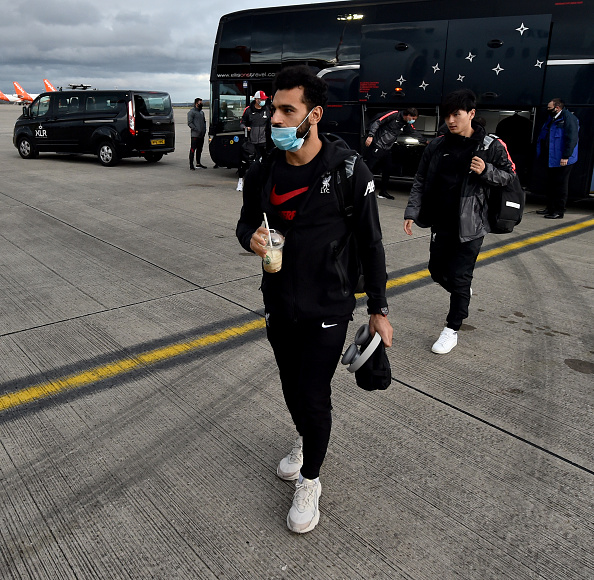 Egypt Football association have confirmed that Mohamed Salah has tested positive for Coronavirus, despite showing no symptoms. The test was conducted ahead Egypt’s home match against Togo, and will now be without Salah for the remainder of the international break. Mohamed Salah Tests Positive for Coronavirus Liverpool Suffer Another Big Blow in Losing Salah The […] READ MORE 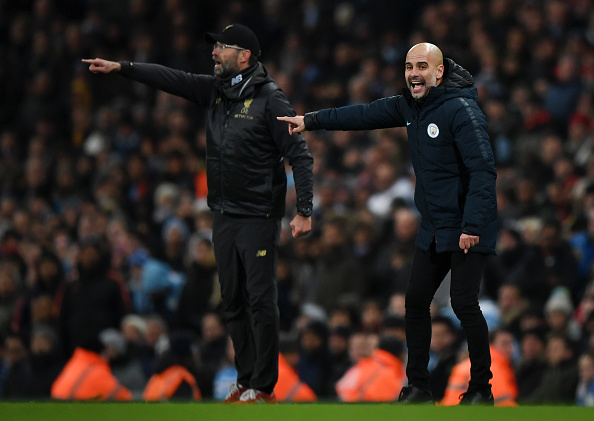 Manchester City and Liverpool have dominated domestic football in England over the last few years. It was the Reds who ran out as winners last time out, whilst City were victorious in the previous two. In more recent seasons, the Premier League has very much become a two-horse race between the pair. The elevation of […] READ MORE 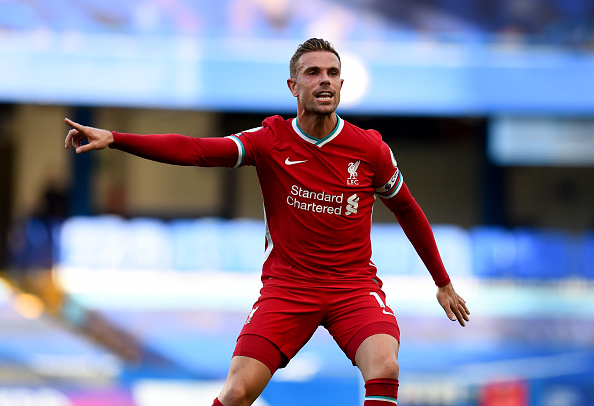 Liverpool assistant manager Pepijn Lijnders has confirmed that Jordan Henderson will miss their Carabao Cup fixture at home to Arsenal. The Reds host Arsenal for the second time in four days and will look for a repeat of Monday’s 3-1 victory. Joel Matip and Kostas Tsimikas will also miss the clash due to previous injuries. […] READ MORE 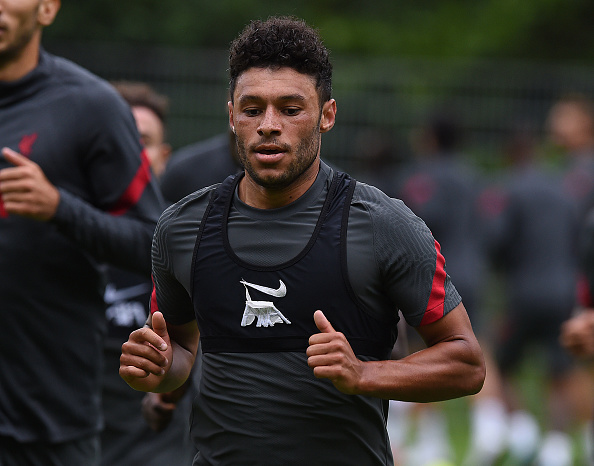 Liverpool midfielder Alex Oxlade-Chamberlain is set to miss the remainder of Liverpool’s pre-season programme. Oxlade-Chamberlain Ruled Out Blow for Liverpool Pre-Season The 27-year-old suffered an injury following a challenge in a training session whilst on the Reds’ pre-season tour of Austria. The Englishman  has since returned to Liverpool where he will begin his rehabilitation at […] READ MORE 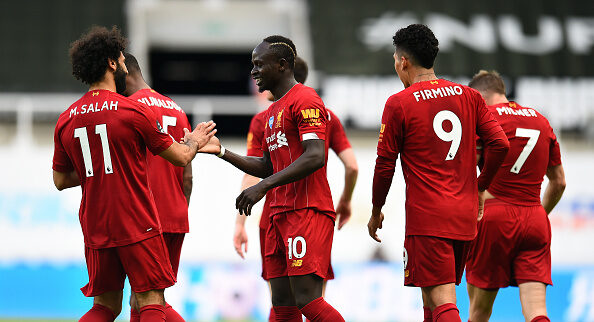 Premier League champions Liverpool ensured they would finish on the second-highest points total in top-flight history, as they came from behind to beat Newcastle United at St James’ Park on the final day of the elongated season. Jurgen Klopp’s men ended on 99 points, one fewer than Manchester City’s centurions managed two years ago, and […] READ MORE 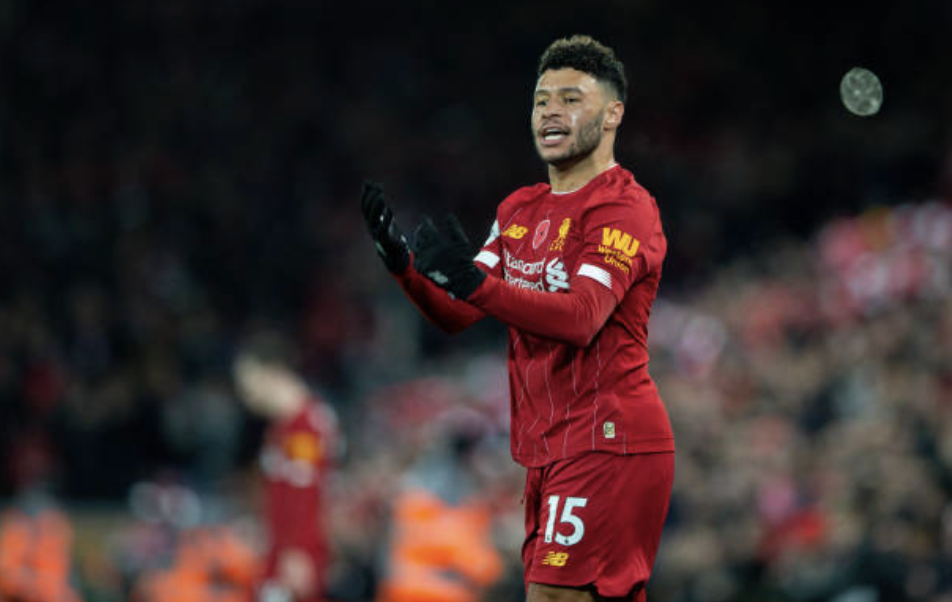 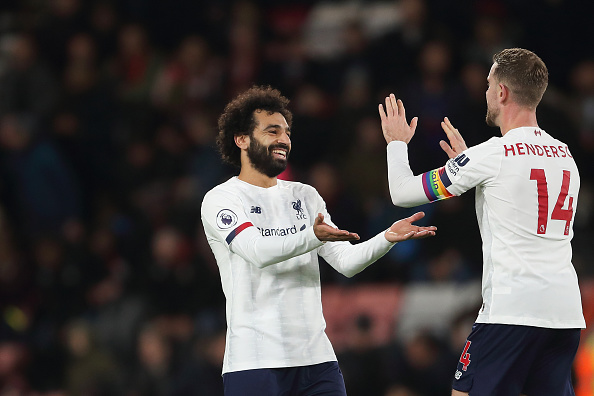 Another game, another win as Liverpool stay top of the Premier League table. On Saturday, the Reds travelled to Bournemouth and romped to a 3-0 win over their hosts.  Liverpool have now won by a combined score of 11-0 on their last three visits to the Vitality Stadium. Easy Win Sees Liverpool Stay Top of […] READ MORE 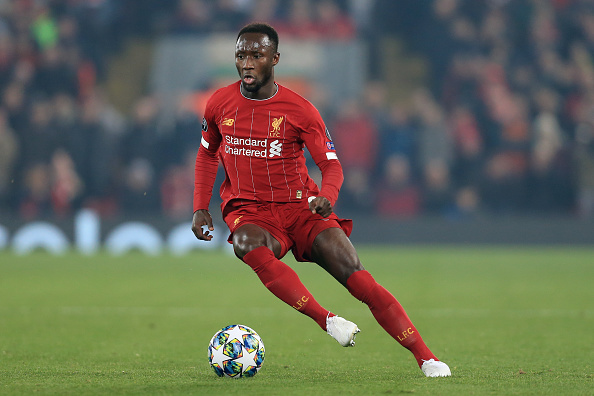 Liverpool's midfield and their class is posing a dilemma for Jurgen Klopp who has a wealth of talent to try and select from. READ MORE 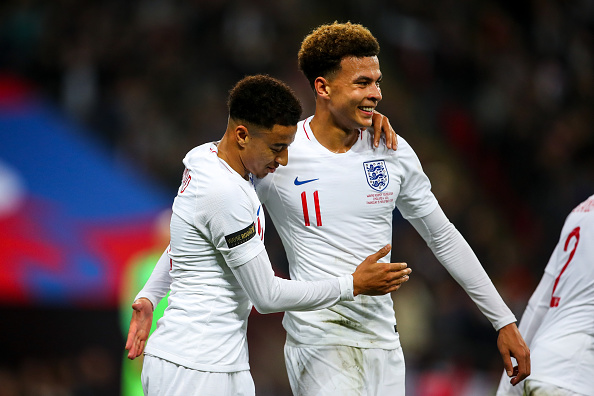 Dele Alli and Jesse Lingard have been left out of the England squad for the European Championships qualifiers against the Czech Republic and Bulgaria. Three Key Absentees As England Announce Squad Dele Alli, Jesse Lingard and Kyle Walker Miss Out England boss Gareth Southgate has named a young and talented 25-man squad for the upcoming […] READ MORE