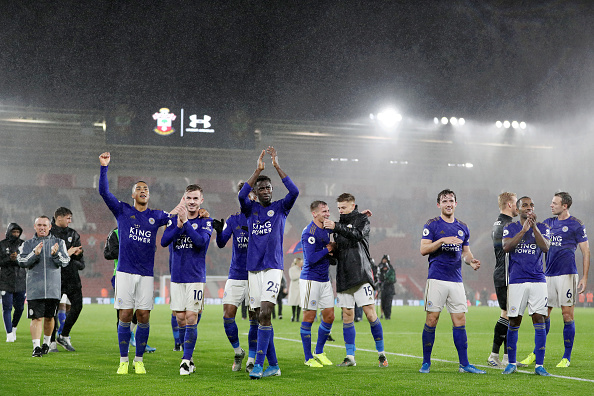 Brendan Rodgers’s Leicester City were involved in one hell of a rollercoaster ride in last seasons Premier League. In the top-flights first 11-month-long campaign, the Foxes played their best football since the miracle season, where they rocked world football by storming to the Premier League title. Leicester City 2019/20 Season Review A Strong Campaign for the […] READ MORE 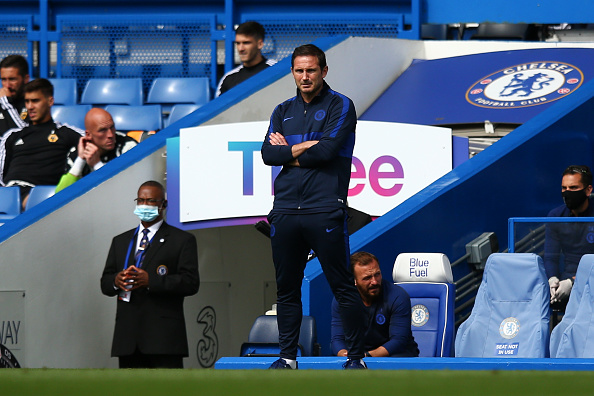 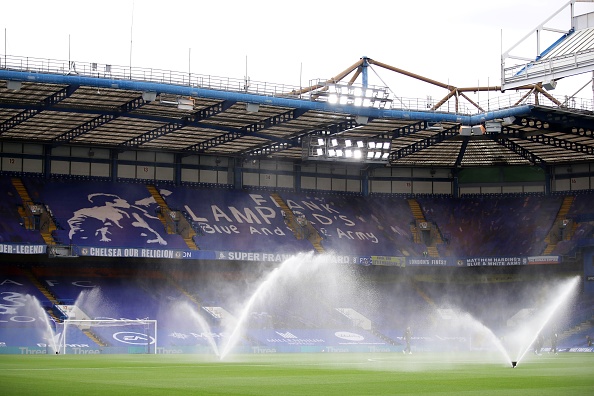 When Chelsea announced the signing of Timo Werner, it came as a surprise. The German International had previously fueled speculations over a linking up with Jurgen Klopp, as he was heavily touted to join Premier League winners Liverpool. However, an Anfield move failed to materialise after the Reds decided not to match his release clause. […] READ MORE 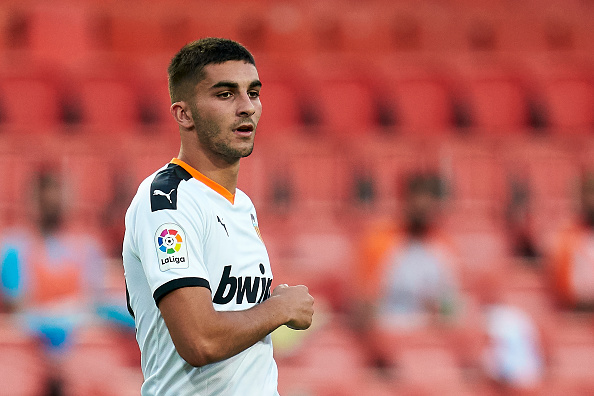 Four-time Premier League winners Manchester City are showing serious interest in Valencia winger Ferran Torres, but the Spanish club are unwilling to budge unless their £73 million fee is met. Several top clubs have been keeping tabs on the 20-year-old after he caught the eye this season with six goals and seven assists in all […] READ MORE 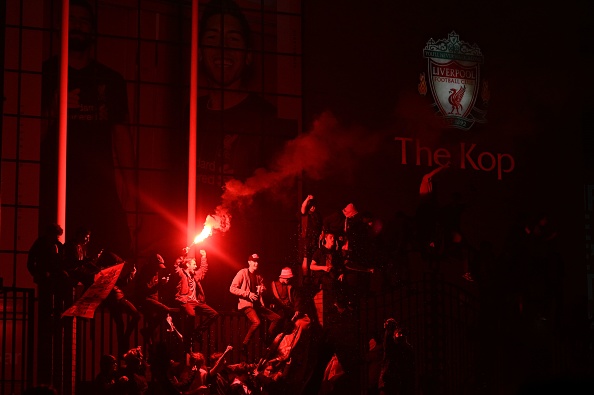 Nine people were arrested by police on Wednesday as thousands of Liverpool fans gathered outside Anfield after their 5-3 victory at home to Chelsea. About 3,000 Liverpool fans trouped out to the stadium grounds as they celebrated lifting the Premier League trophy for the first time, and their first top-flight title in 30 years. Nine Arrested […] READ MORE 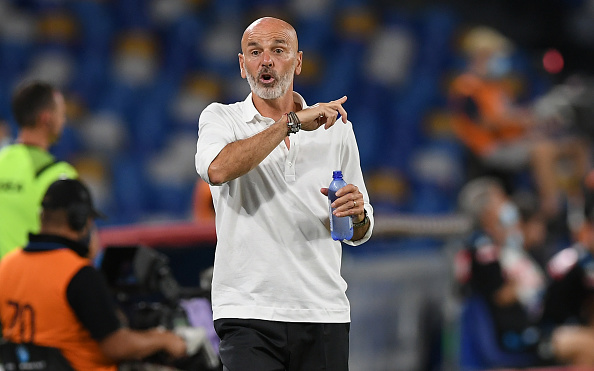 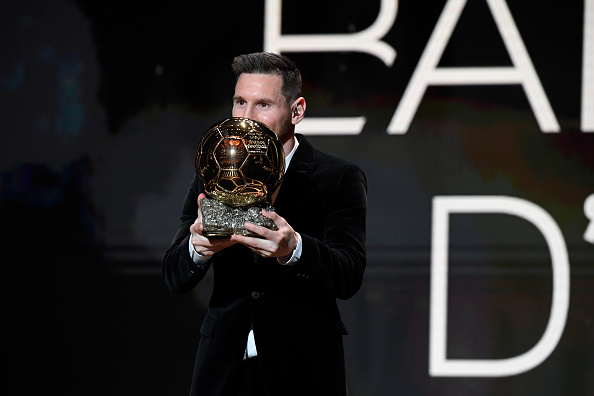 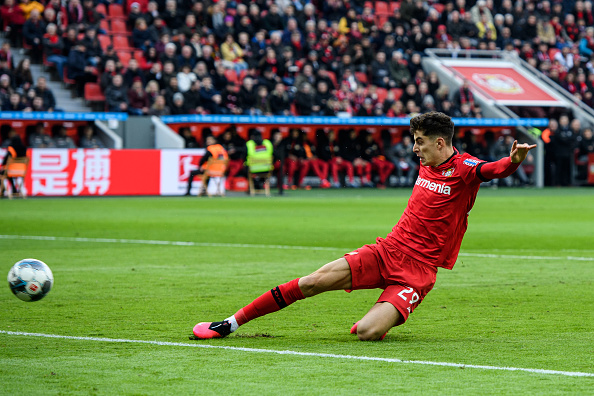 Chelsea have taken another step towards landing Bayer Leverkusen’s midfield sensation Kai Havertz. A deal has been agreed between the club and the player on his salary, but the two clubs still need to find an agreement on the transfer fee. Havertz, 21, has been heavily linked with the Blues after making open his desire to […] READ MORE 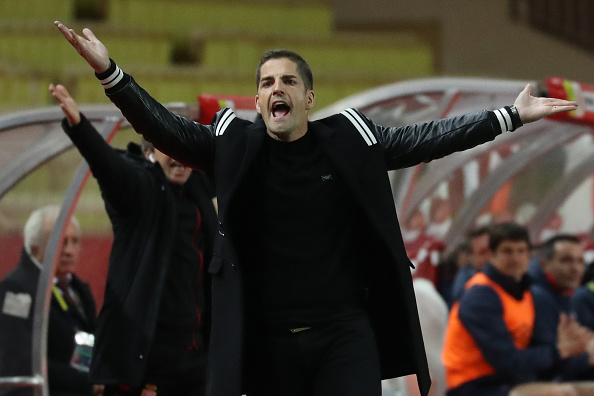 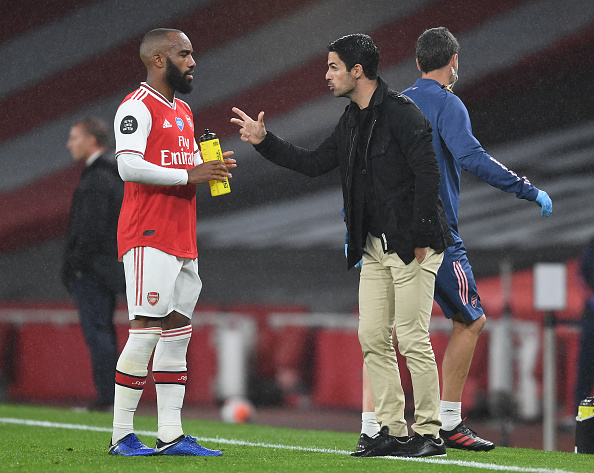 Mikel Arteta has watered down all transfer rumours circulating Alexandre Lacazette, declaring his desires to keep the French International. With Eddie Nketiah pushing for his place in the pecking order at Arsenal, alongside the thought of no Champions League football, Lacazette might be tempted to quit the Emirates. The Frenchman, who has two years left on his […] READ MORE