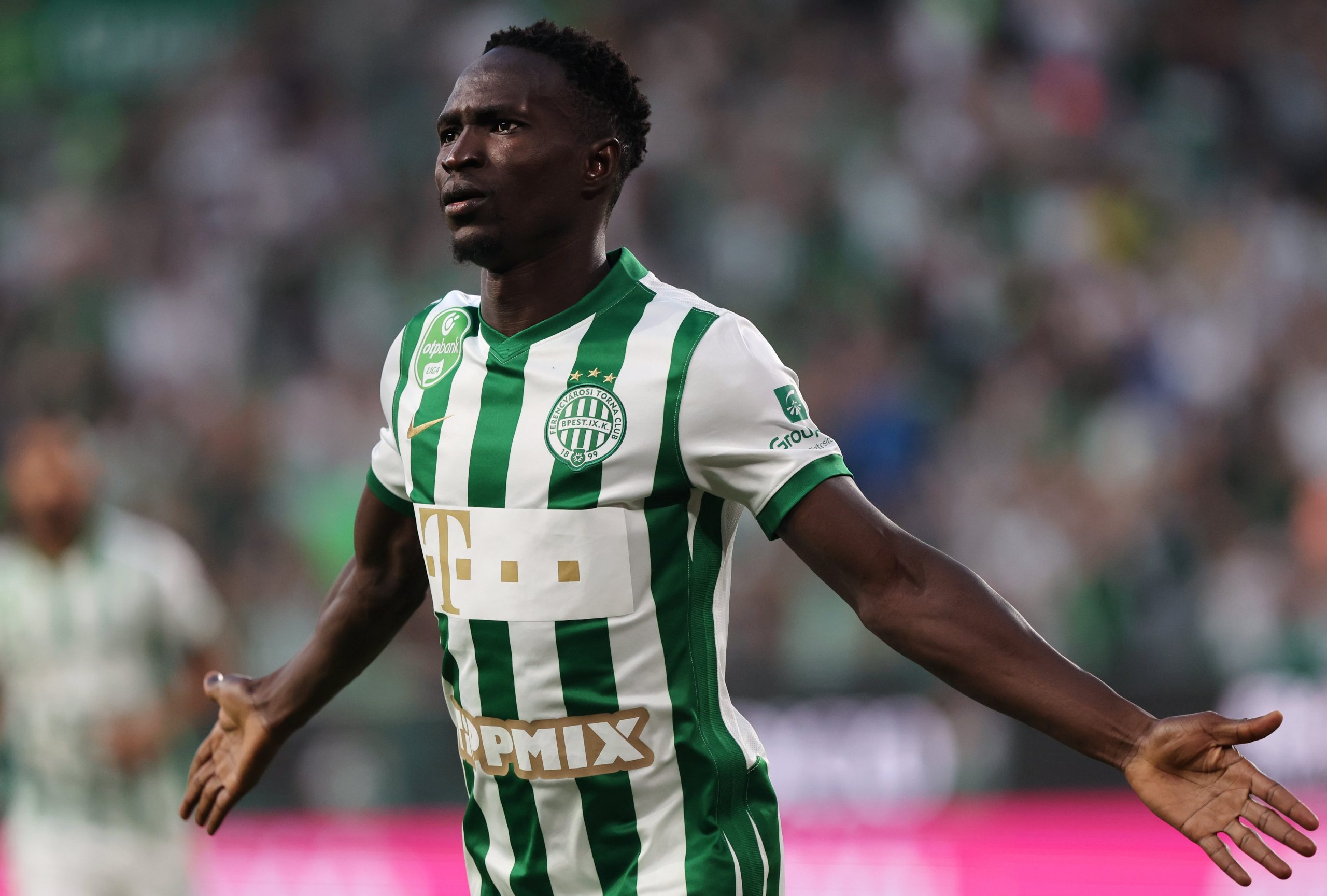 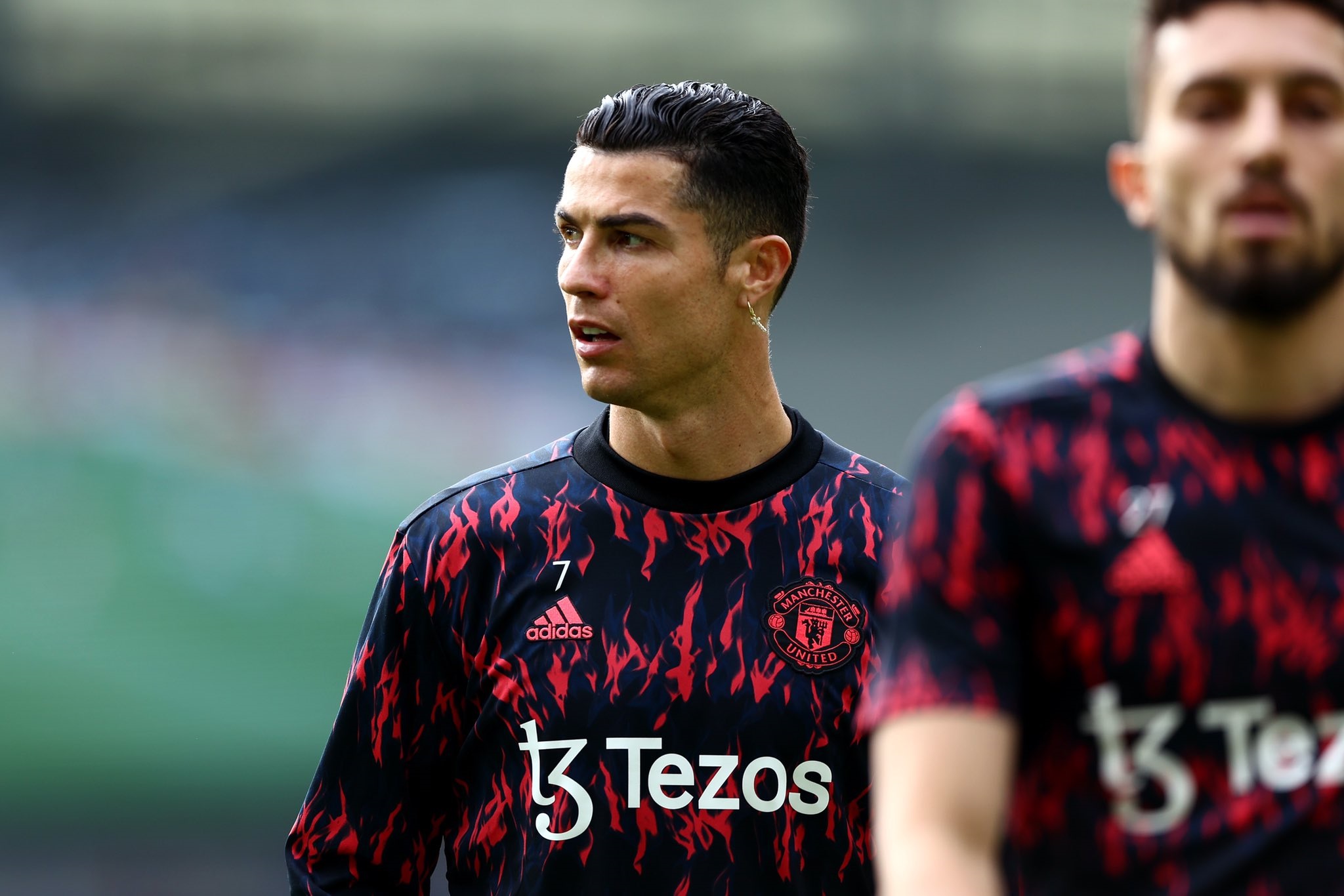 One of the more high-profile transfer sagas of a summer that involved plenty was the Cristiano Ronaldo transfer rumours. However, with the five-time Ballon d’Or winner staying at Manchester United, it all amounted to nothing and now Fabrizio Romano has revealed the truths and the lies via his YouTube channel. Fabrizio Romano Reveals the True […] READ MORE 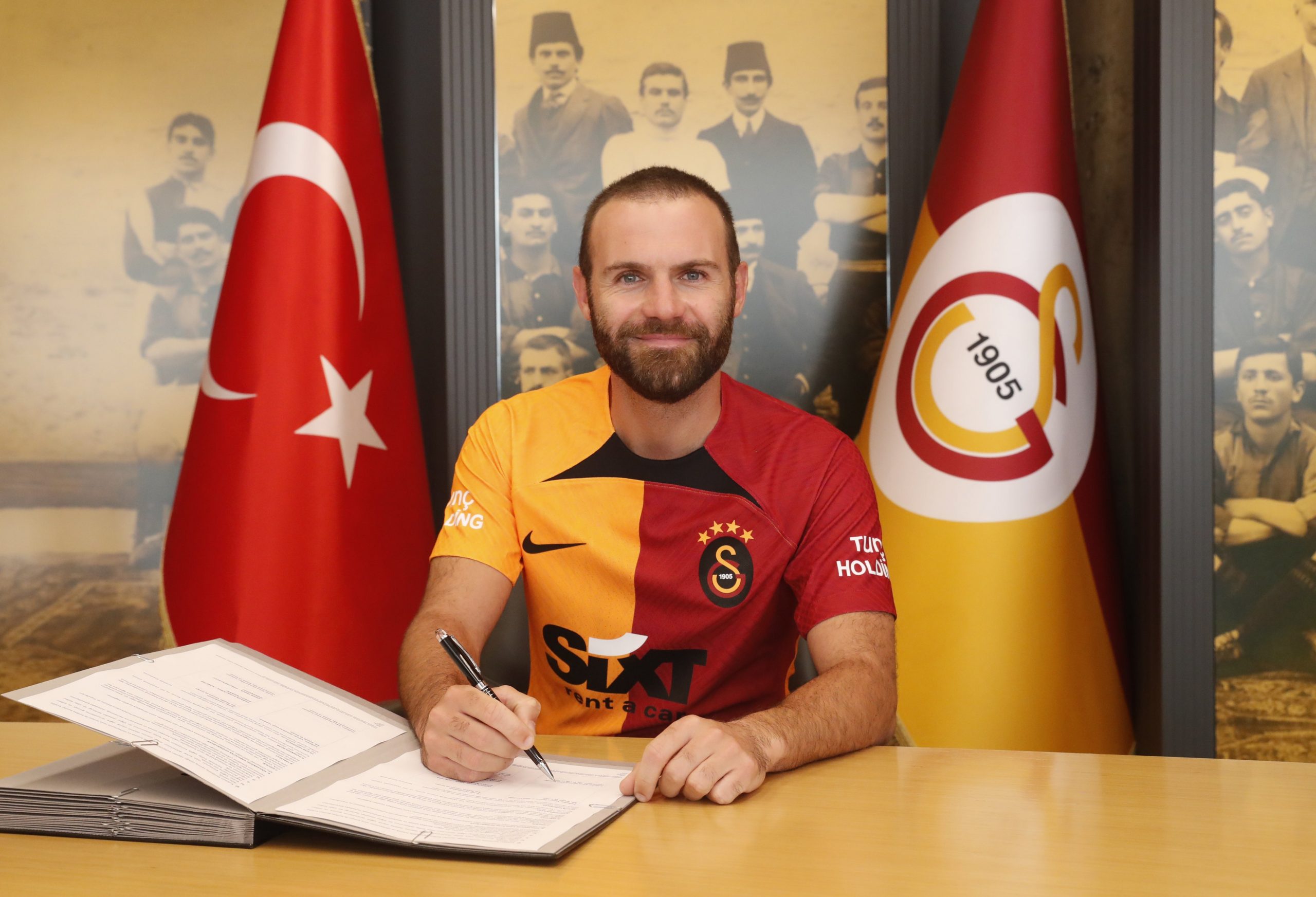 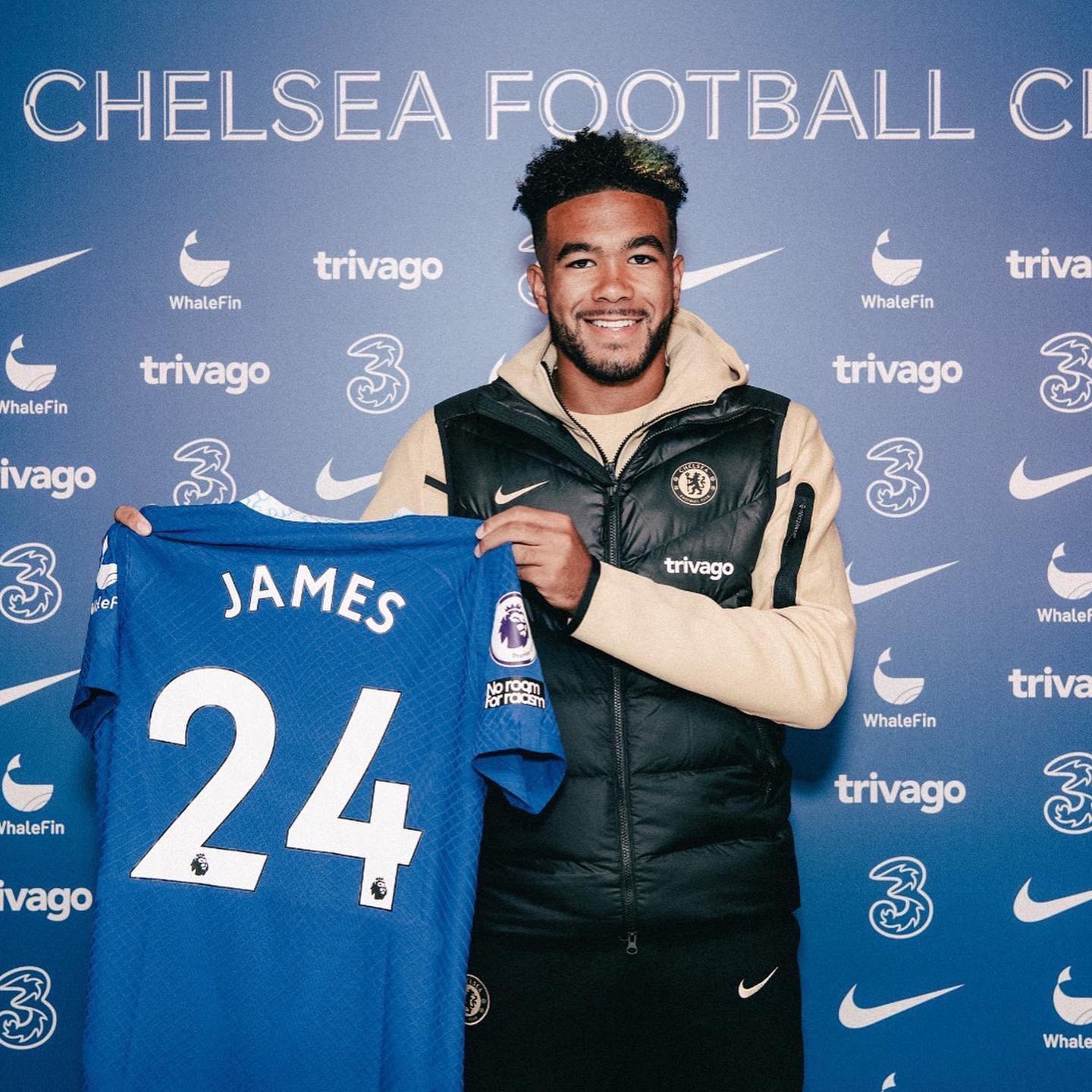 According to Simon Johnson of The Athletic, Reece James has agreed terms with Chelsea over a new long-term contract, making him the highest-paid defender in the club’s history. Chelsea Agree Long Term Contract With Reece James Reece James has signed a 5-year contract with Chelsea. He's blue through and through 💙 pic.twitter.com/MOLXj4BMme — ESPN FC (@ESPNFC) September 5, 2022 Real Madrid’s […] READ MORE 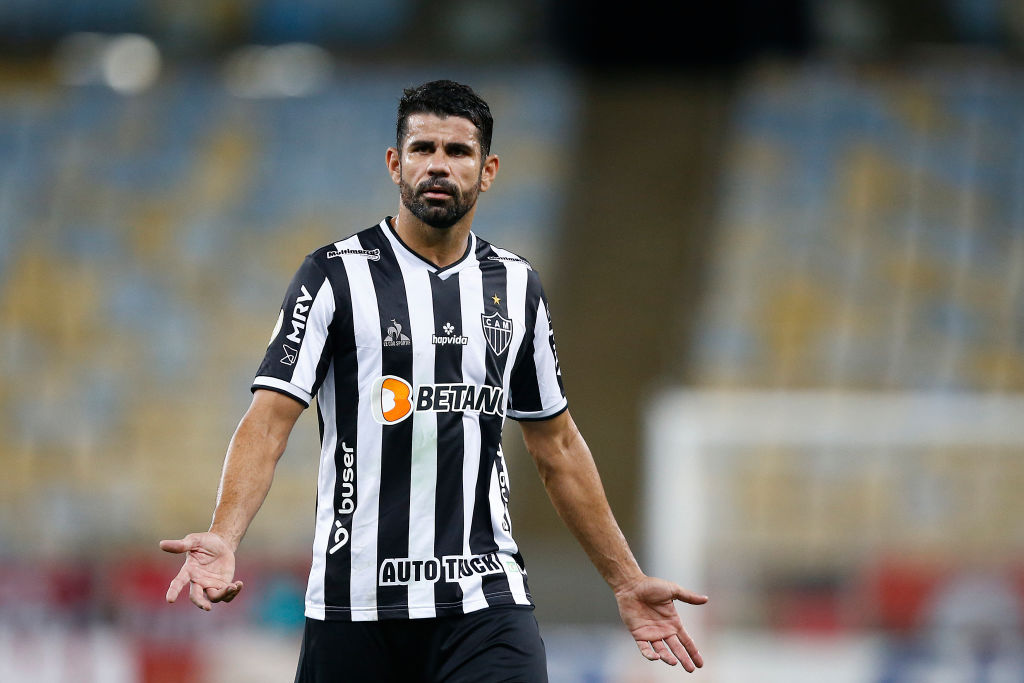 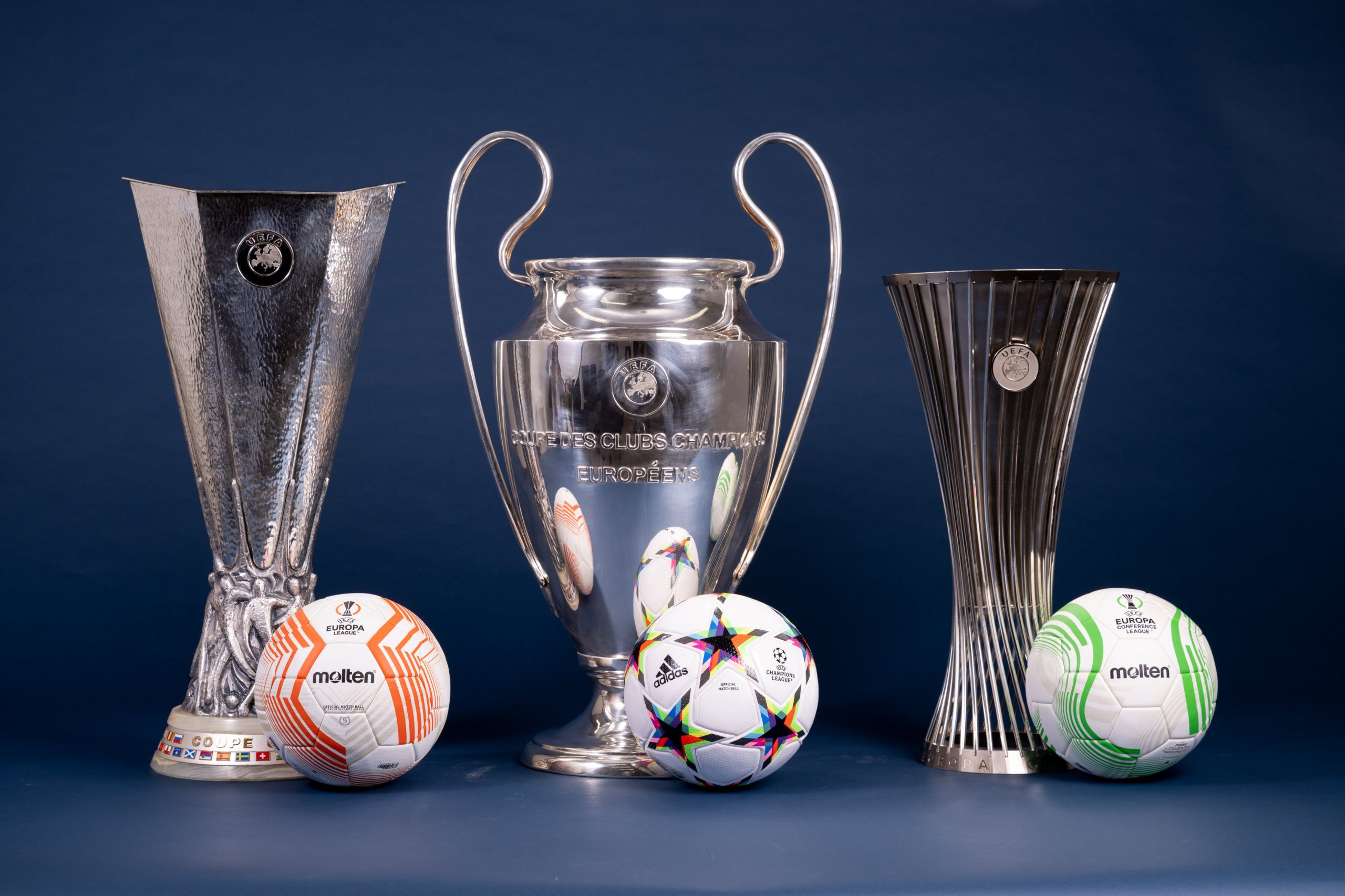 UEFA have announced that Paris Saint-Germain, Juventus and Inter Milan are among the eight clubs hit with sanctions for Financial Fair Play breaches. Despite previous reports, Barcelona have avoided fines and will instead be placed on the watchlist over the next season along with Manchester City and Chelsea. UEFA Fine Eight Clubs for Financial Fair […] READ MORE 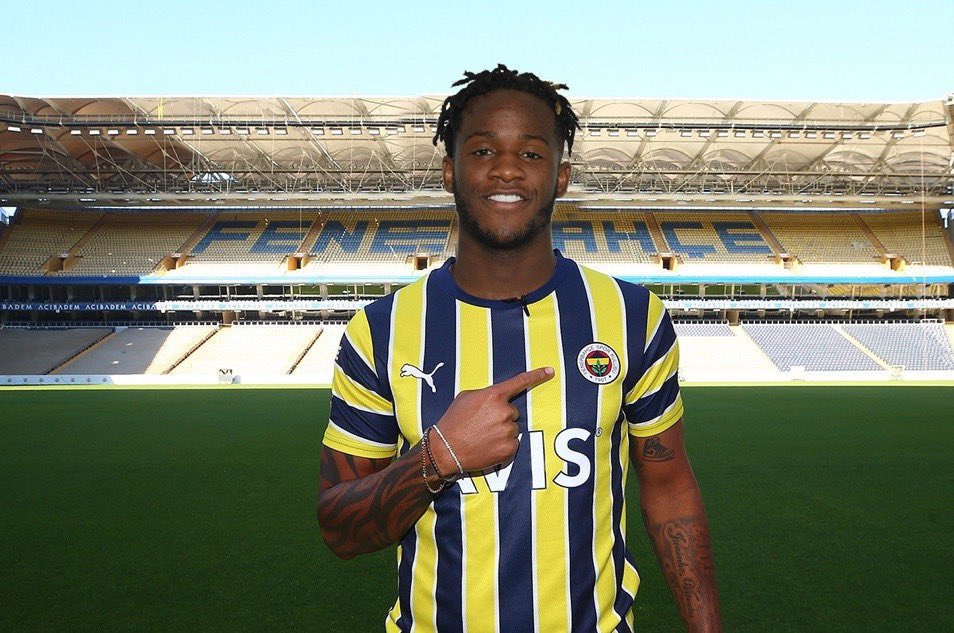 Nottingham Forest may have broken the British transfer record for number of signings in a window but they had a last-ditch effort to sign Michy Batshuayi on deadline day collapse, as per Nizaar Kinsella. Instead, he has joined Turkish side Fenerbache. Nottingham Forest Transfer Collapses Before Deadline Striker Completes Move to Turkey Michy Batshuayi deal collapsed […] READ MORE 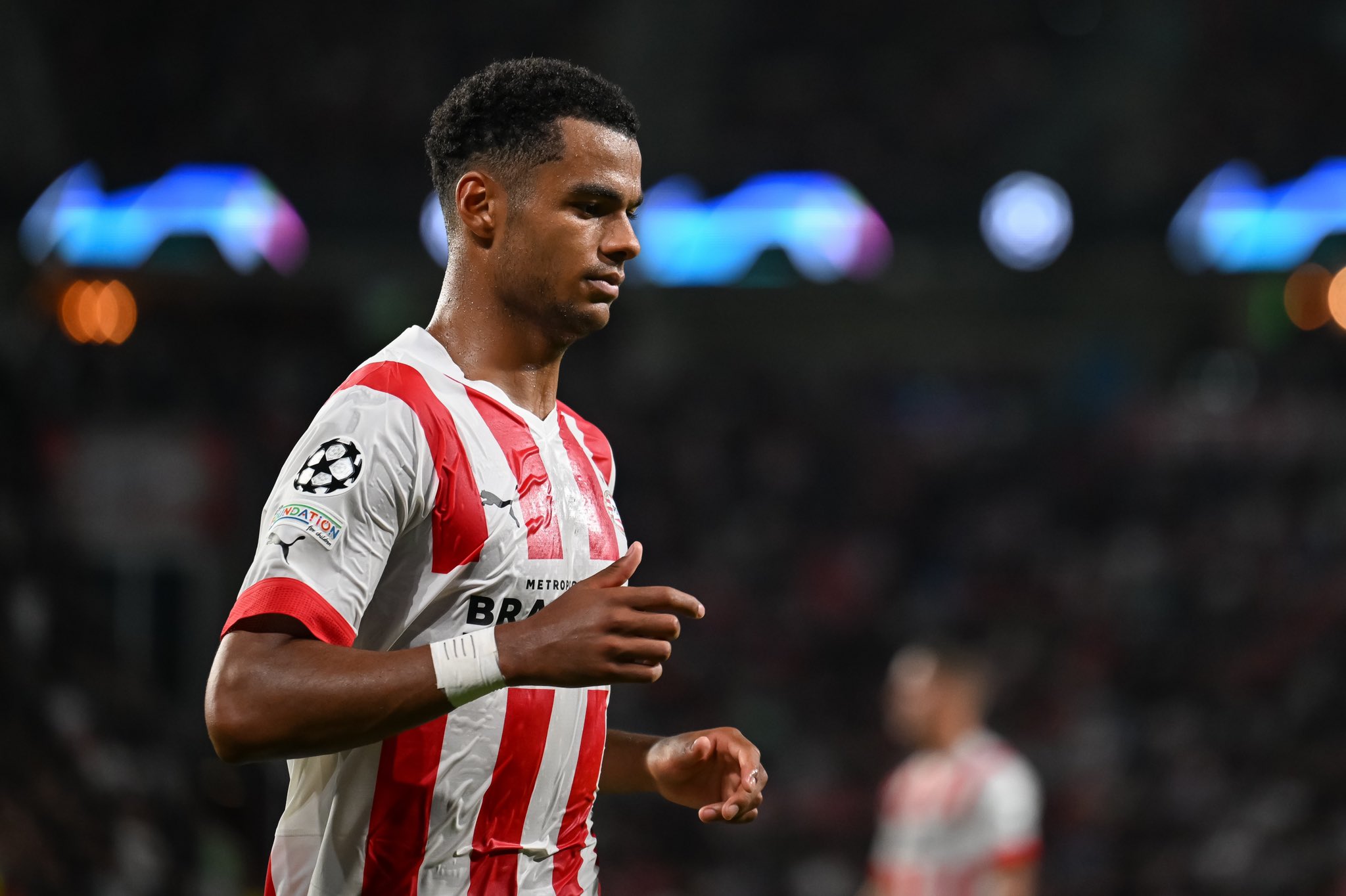 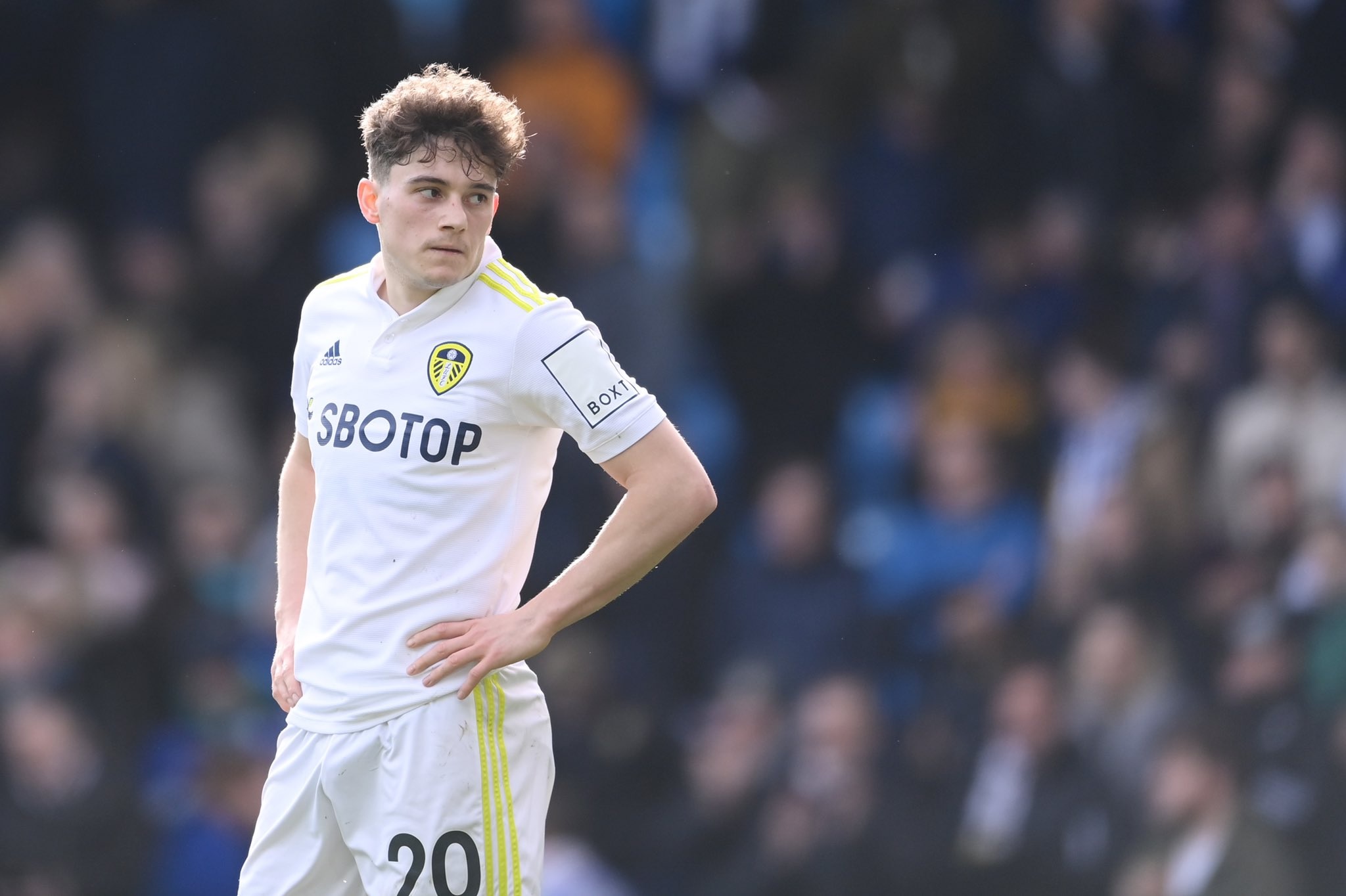