A campaign that saw Arsenal struggle at the beginning and end will leave bad memories in fans’ minds. However, Arsenal fans should be optimistic about the progress that was made during the 2021/22 season with Mikel Arteta at the helm. With a youthful squad and European football on the horizon, Arsenal will have high hopes for next year. Here is our Arsenal season review for 2021/22.

Arsenal had a flurry of activity this summer, both in buys and sells, with six new signings and 12 departures. The biggest name and fee of the summer was for centre back Ben White. Arteta was not happy with his defensive options coming into this season. White was signed from Brighton & Hove Albion in the middle of the summer,  proving to be the marquee centre back that Arteta was after. The most notable departure in the summer was academy player Joe Willock. Other players like David Luiz and Willian had their contracts terminated.

Off To A Poor Start

With the flurry of activity all summer, it felt like Arsenal started the season thinking they were still in pre-season mode. They opened up against newly-promoted Brentford and lost 2-0. Losing their next two games to Chelsea and Manchester City, Arsenal were bottom of the table after their first three games.

Despite the poor start in the league, Arsenal did manage to start strongly in the Carabao Cup. Opening with West Bromwich Albion in the second round, Arsenal cruised to victory. Dispatching AFC Wimbledon and then Leeds United, Arsenal made their way into the last eight of the competition before the new year.

After the slow start to the league, the Gunners got some quick results to help them on their way up the table. Wins against Norwich City and Burnley helped them get back on track before a crucial early-season North London derby. The victory against Tottenham Hotspur felt like a turning point in the season. Arsenal went unbeaten for ten games in all competitions and vaulted themselves back into the top half of the league table.

The most notable part about the middle of the season for Arsenal was the Pierre Emerick-Aubameyang transfer saga. Arsenal and Aubameyang were not happy together and eventually the striker left to join Barcelona. Although a big loss in his goalscoring ability, the striker’s absence from the team seemed to have no big effect on the results as Arsenal continued to turn their season around. 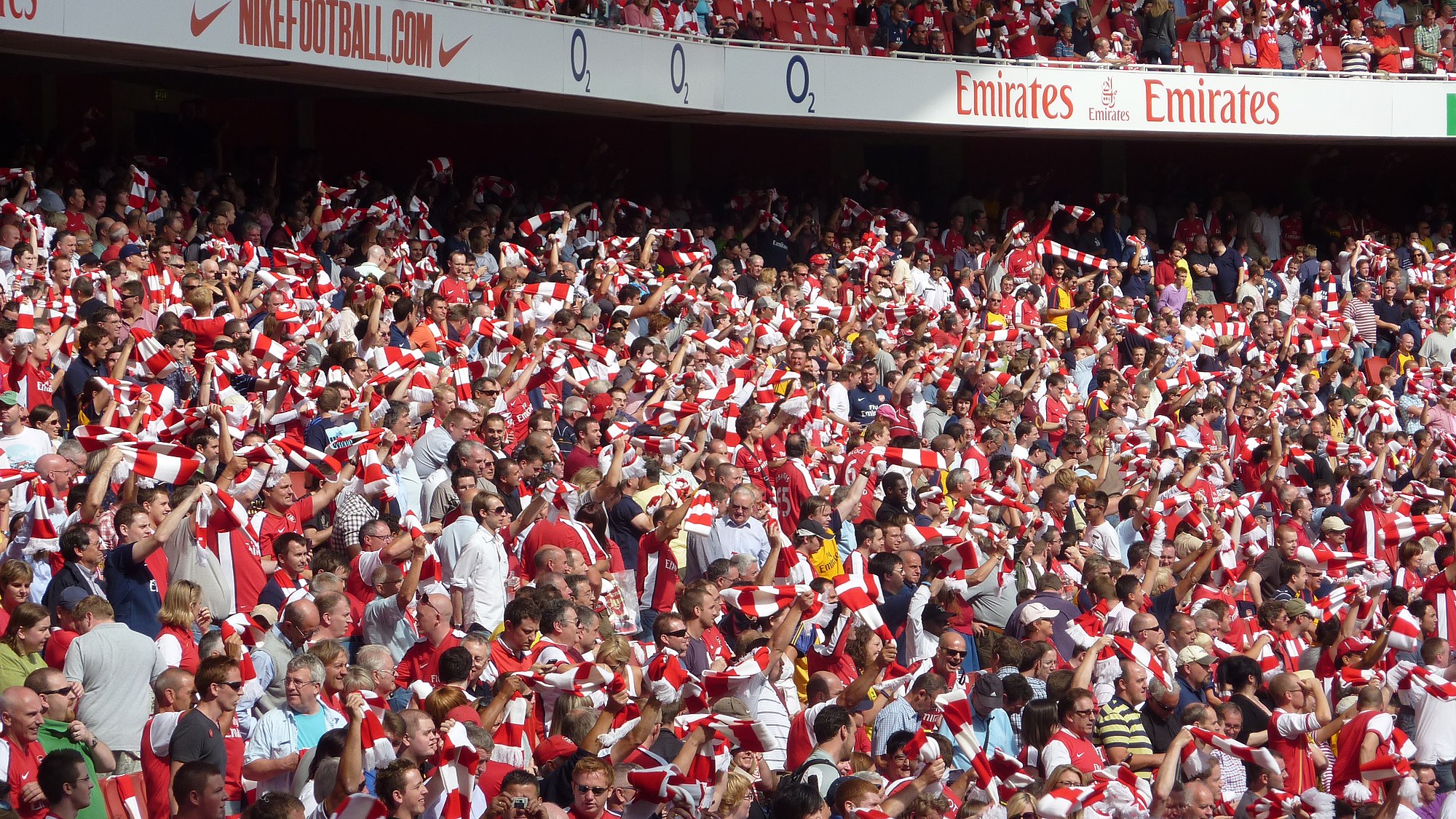 After making a huge push to be fourth in the league, Arsenal had just one big job to do at the end of the season to earn a Champions League place. The Gunners needed to travel to their North London rivals and beat Tottenham again. Unfortunately for Arsenal fans, the team fell short and with one final opportunity to keep the Champions League places in their own hands, they lost to Newcastle United. Arteta’s men will feel a big sense of regret not nailing down a Champions League place, even with a Europa League place secured for next season.

Arsenal Season Review and Outlook for 2022/23

Overall, Arsenal had a very up and down season. Key players left, but many players came in. Results were mixed with good spells and some not so good spells. European nights are back at the Emirates, just not the kind they were hoping for. There are signs to be optimistic, the squad is young and gaining experience with every minute. Key players like Bukayo Saka will be back next year. And of course, European football means bigger players will likely be more attracted to coming to the Emirates next season.