It was always going to be hard for Everton to replace Romelu Lukaku. His prolific scoring was always going to be missed by the Toffees when he inevitably joined a bigger club. But when he signed for Manchester United for £70 million, it appeared as though Everton hadn’t really thought his replacement through.

The Solution to Everton’s Striker Problem

Joining from Malaga for a tiny fee of £5 million, Sandro appeared to be the answer. A product of La Masia, he featured in the Barcelona B side for two years but only found sporadic starts in the first team, often out on the wing. He then joined Malaga and averaged a goal every two games in his first and only season. A hot prospect throughout Europe, Everton beat the competition to his signature. However, he only made eight appearances and failed to score and has spent the last year out on loan in Spain, where he has yet to open his account. Although he is still technically an Everton player, it is unlikely that he will ever feature for the club again.

An unexpected hero, he was brought in by Roberto Martinez in 2015 but only played 152 minutes for the club that year. He was shunned by manager Ronald Koeman but returned from a loan spell at Hull City to find himself thrust back into the squad. He scored seven in his next five matches, including both goals in a 2-1 victory over Bournemouth, a pivotal point in the Toffees’ season. However, his reign was cut short after he was wrongly suspended for simulation against Crystal Palace and he failed to find his previous form after that.

In the January transfer window of 2018, Sam Allardyce bought Turkish striker Cenk Tosun from Besiktas for a reported fee of £27 million. Despite having a superb scoring record in both the Super Lig and European competitions, many critics were sceptical about the signing. However, he silenced said critics, scoring five in his first four Premier League matches. He failed to find his form again, though, and didn’t find the back of the net again that season. He has been a sporadically used substitute this season and, although he managed to score two goals in two substitute appearances, it seems unlikely that he will find his way back into the first team. 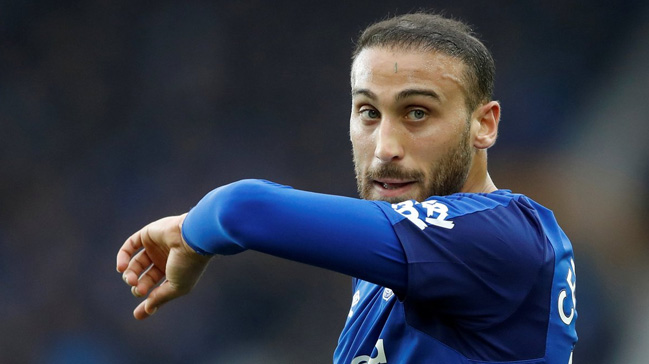 Richarlison has been Everton’s first choice striker for the past month, and despite his brilliant scoring record this season, he is almost certainly not the right man for the job. The Brazilian thrives out wide, with five of his seven Premier League goals coming from the left, and he enjoys cutting inside after beating a man, something which he cannot do from a central position. 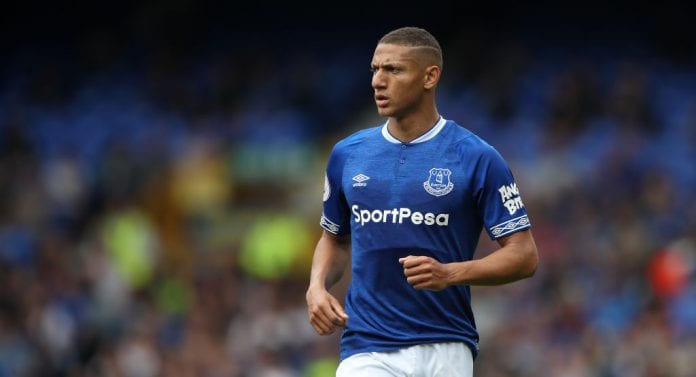 That begs the question: Who can solve Everton’s striker woes?

The in-form Bournemouth striker would be a very good summer (or January) signing for the Blues. A Premier League-proven forward, he has eight goals in 15 appearances this season and provides a counter-attacking threat. His smart runs behind the defence would complement Gylfi Sigurdsson’s passing brilliantly and his pace and stamina would be key to Everton’s new high-press system. He would likely cost around £20 million and also pitches in elsewhere, providing five assists so far this season. However, his discipline would be a slight issue, with him receiving three yellow cards already, putting him on the brink of a suspension. 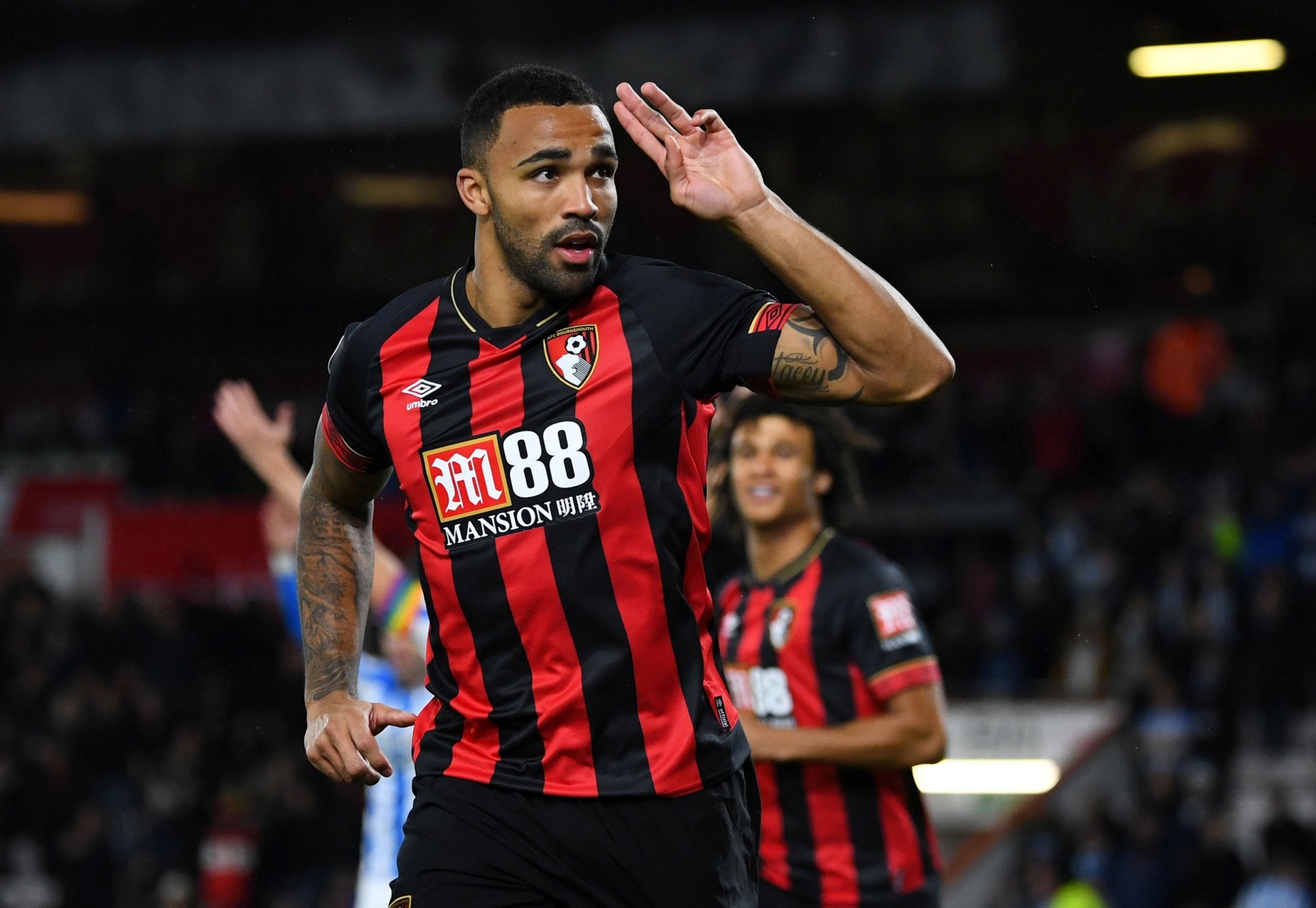 Although the Italian striker is not having his best season, he is still performing well and provides much more than just goals. Five goals in 14 appearances does not flatter him but looking deeper unearths a startling statistic – the 24-year old has been involved in the build-up to 88% of Torino’s goals in the last three years. He also provides defensive support, as he is keen to come back and win the ball in order to start an attack. 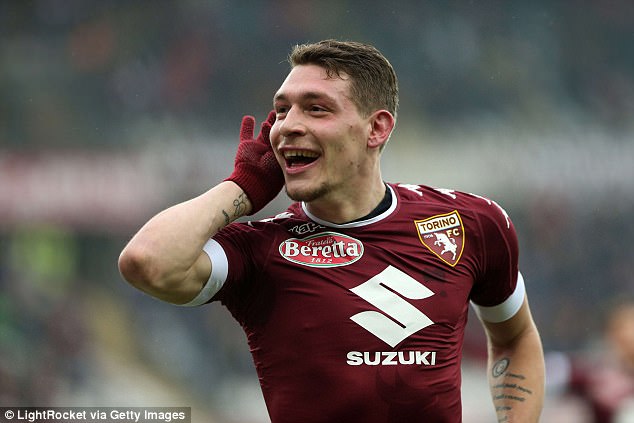 The RB Leipzig forward is renowned for his pace and has been linked with almost every big club throughout Europe. However, Everton could offer him something the others couldn’t – guaranteed starts. The 22-year-old is just beginning his football journey and is already known as one of the hottest prospects in world football. The German has eight goals in 13 starts this season, including four in his last three, and three man of the match awards. However, he is prone to straying offside and has been caught in an illegal position 19 times this season. Everton would have to fight off the likes of Liverpool and Bayern Munich to secure his signature, but if they managed it, then they would have a gem in their hands. He would be a long-term solution. 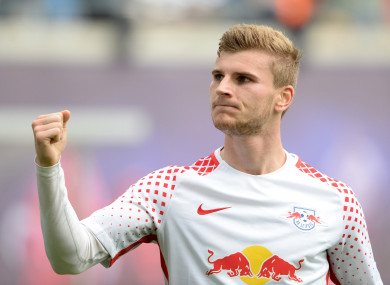 Whoever Everton sign, one thing is clear – they must learn from their past mistakes, and stick with a striker, instead of losing faith after a bad run of form.

(All statistics from whoscored.com and transfermarkt.com)