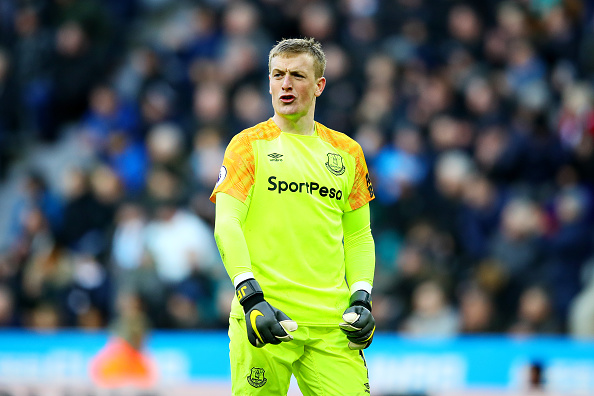 Jordan Pickford has been the centre of controversy for quite some time. Ever since his hapless mistake in the Merseyside Derby, which allowed Divock Origi to score that goal, all eyes have been on him. And while he has produced some positive performances, it is becoming apparent just how error-prone he is. But is he actually […] READ MORE 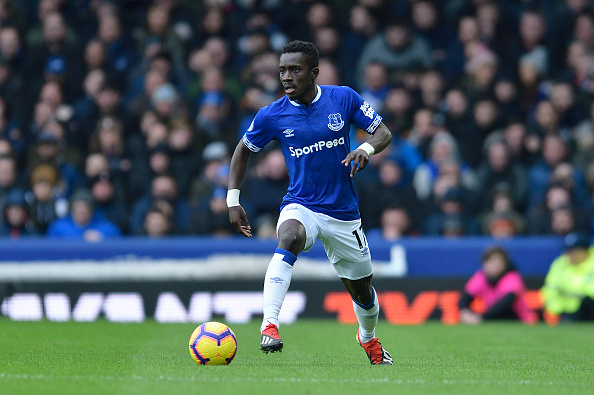 It’s almost a certainty that Idrissa Gueye will be departing Everton for Paris Saint Germain in the summer. The midfielder has openly said how he was upset at being denied his dream move. So it is only a matter of months until Everton will have to source a replacement. But who will that replacement be? […] READ MORE 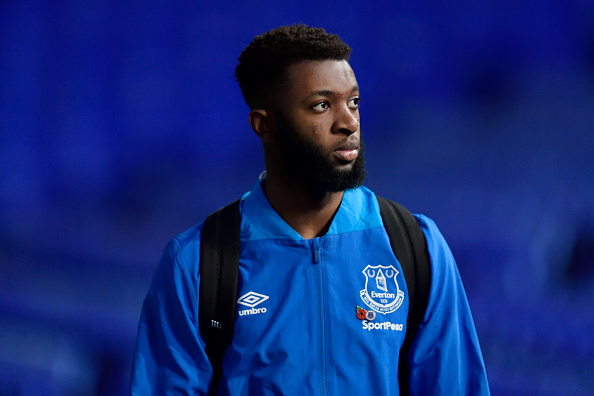 Everton’s academy is a successful one. Their U23’s won the Premier League 2 in 2016/17 and currently lead the race for the 2018/19 title, while the U18’s sit second in their respective league, two points behind rivals Liverpool but with a game in hand. It’s no surprise, therefore, that the Toffees boast an arsenal of […] READ MORE 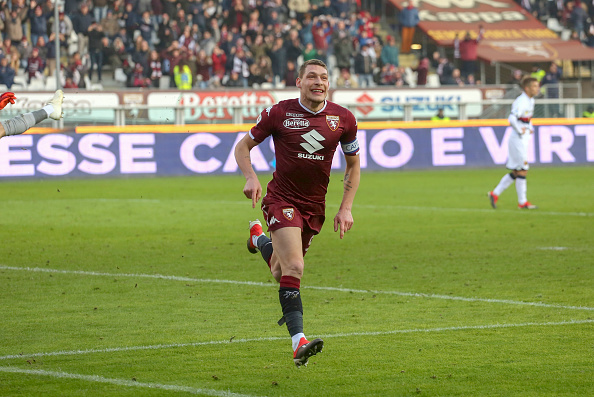 It was always going to be hard for Everton to replace Romelu Lukaku. His prolific scoring was always going to be missed by the Toffees when he inevitably joined a bigger club. But when he signed for Manchester United for £70 million, it appeared as though Everton hadn’t really thought his replacement through. The Solution […] READ MORE