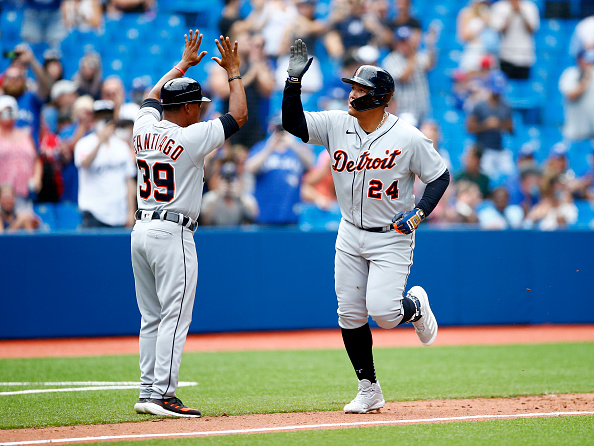 Since May 7, the Detroit Tigers are 51 and 42—and are believing in themselves. Their young starters, the bullpen, the hitting, and even their defense and stolen bases have improved. All of this is showing signs of a brighter future for this club. Changes Not Overwhelming The changes the Tigers have made since April have […] READ MORE 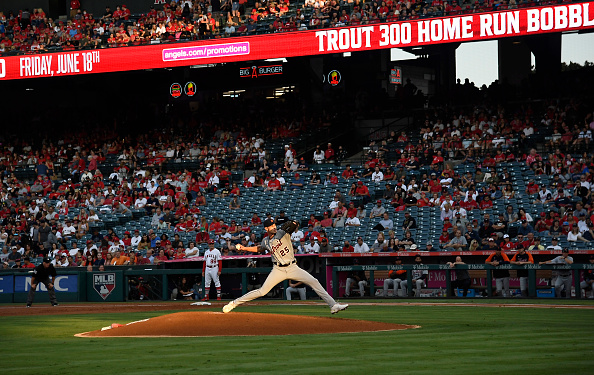 Detroit Tigers pitcher Matt Manning made his MLB debut on June 17. The right-hander pitched five innings, allowing two runs and striking out three. While he took the loss, he gives the Tiger fans hope that he, along with the other young Tiger pitchers, can compete sooner rather than later. Arrival to the Tigers Manning’s […] READ MORE 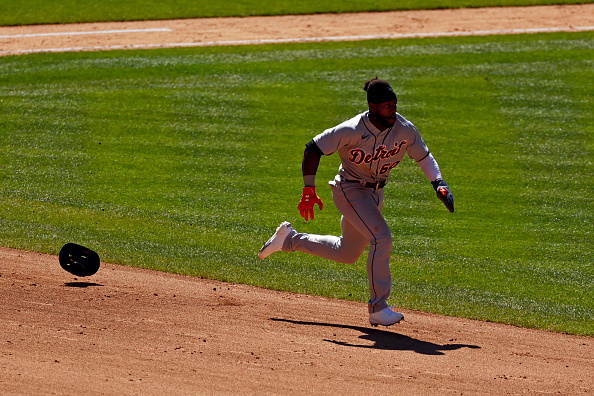 The Detroit Tigers fans have a new favorite in Akil Baddoo after he started his MLB career in grand style. Baddoo gives the fans a reason to be positive for the future. Remarkable Start Baddoo’s remarkable start certainly caught everyone by surprise. In his opening at-bat on April 4, he homered against the Cleveland Indians. […] READ MORE 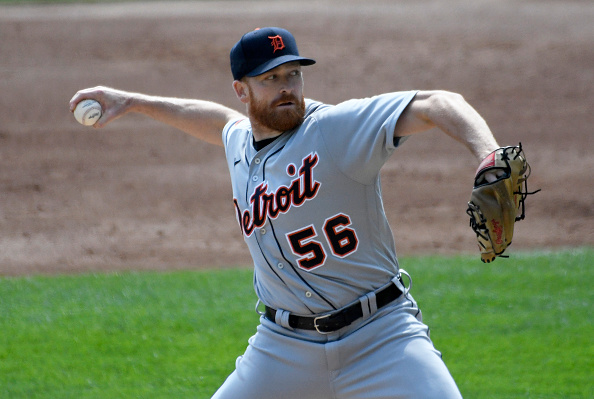 Detroit Tigers pitcher Spencer Turnbull is ready to return and he is close to being back from his COVID-19 absence to start the 2021 season. It comes a time when the starting staff just suffered an injury— Julio Teheran was added to the IL with a shoulder strain. As of this posting, he will miss […] READ MORE 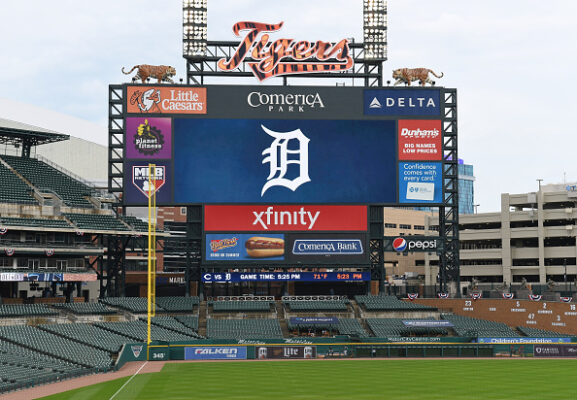 Detroit Tigers fans have been asked to show extreme patience while the organization rebuilds its baseball team from the farm system all the way to the big-league club. Will the 2021 Detroit Tigers be any better? Consistent in Losing The Tigers have been remarkably consistent over the past four seasons. Too bad it’s been in […] READ MORE