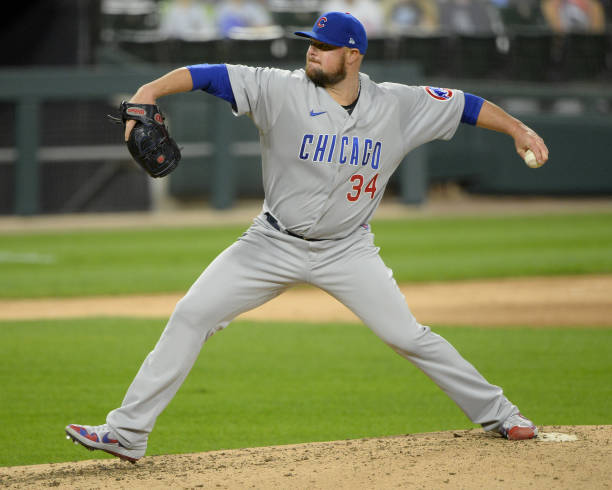 The state of Washington is known for many things. Beautiful mountain scenery, the Space Needle, and one of the most consistently top-rated college basketball programs in the nation. That said, we are not here to divulge which Gonzaga player is best, or which of the many Seattle-based coffeehouses serves the best cup of joe. No, […] READ MORE 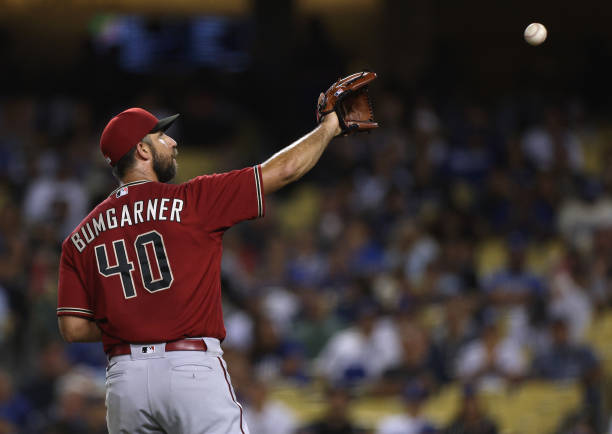 North Carolina is well known for its plethora of collegiate basketball legends. Whether they be coaches or players, the state has held claim to the sport for quite some time. However, when it comes to baseball, not a lot is said about The Tar Heel State. This is quite odd, considering that they boast seven […] READ MORE 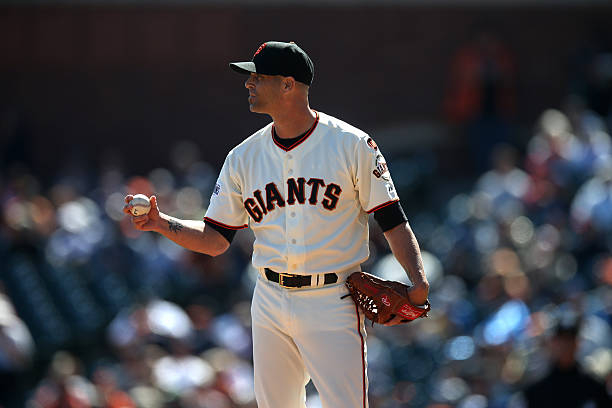 The search for the best Georgia baseball players takes us all across the state. From the western border with Alabama to the eastern border with South Carolina, no territory has been spared. Just as diverse as their origins within the state, so are the members of this list. One, in particular, helped to promote racial […] READ MORE 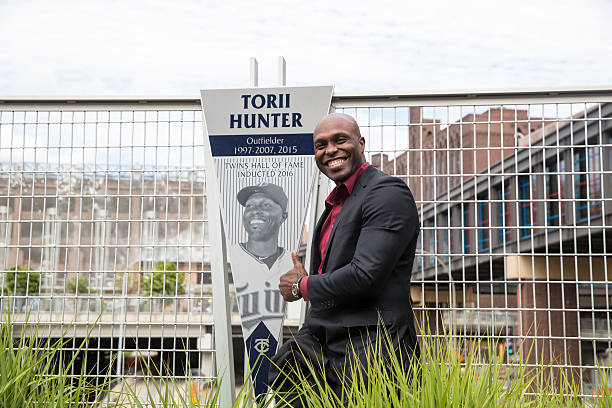 The search for the best Arkansas baseball players weaves its way, ironically enough, through one Cooperstown, New York. Yes, indeed, Arkansas boasts not one, not two, but six Hall of Famers. All of them make appearances here, along with four that, some might argue, deserve spots in the hallowed Hall of Fame all their own. […] READ MORE 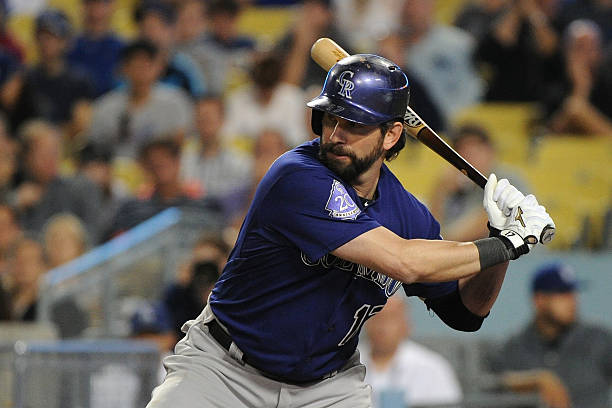 Tennessee’s best baseball players is one that, this writer is fairly sure, not a lot of people have had. Let’s face it. Baseball prospects from the state simply aren’t spoken of very often. This is also true, despite the Tennessee Volunteers and Vanderbilt Commodores finding excellence on the diamond in recent years. In fact, it’s […] READ MORE 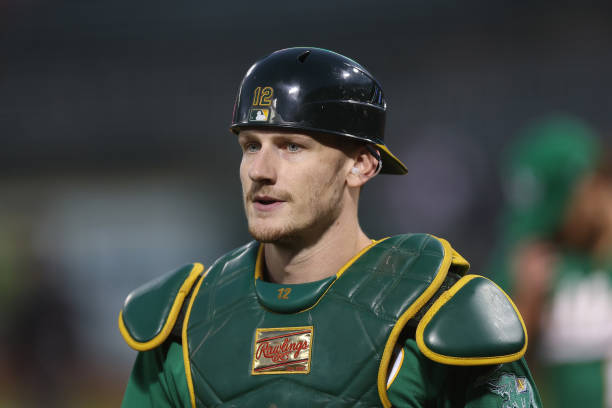 Catcher Sean Murphy has been traded to the Atlanta Braves as part of a three-team deal, per Jeff Passan. Young catcher William Contreras is reportedly heading to the Milwaukee Brewers, along with prospects RHP Justin Yeager, and RHP Joel Payamps. Meanwhile, veteran backstop Manny Pina is set to join the Oakland Athletics, along with LHP […] READ MORE 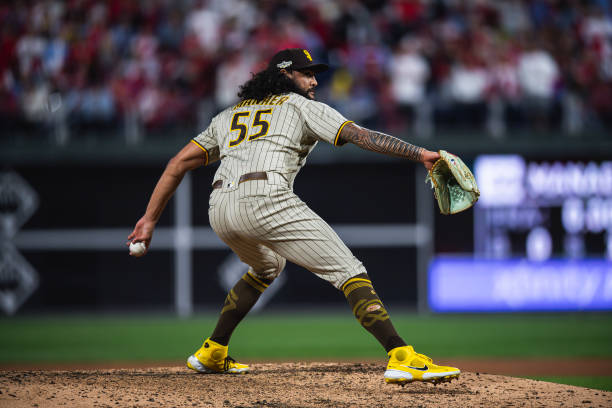 Free agent left-hander Sean Manaea has signed a contract with the San Francisco Giants, per Jon Heyman. The deal is reportedly for two years and has a value of $25 million. There is also an opt-out clause. At the time of writing, the Giants have not confirmed the deal yet. Manaea joins a rotation that […] READ MORE 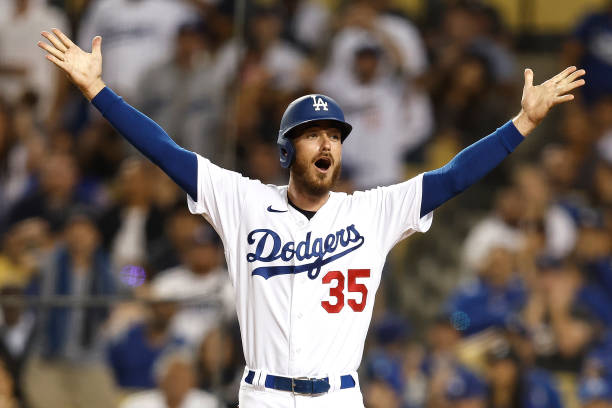 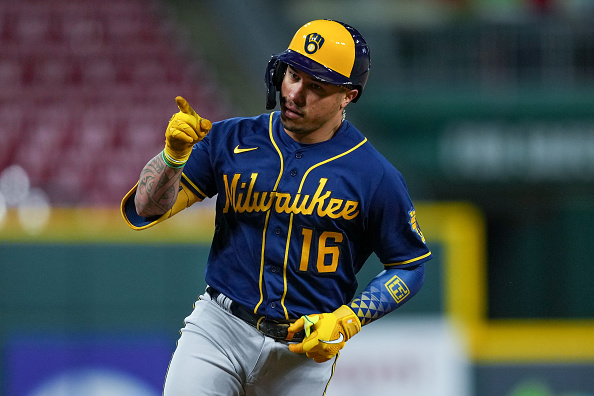 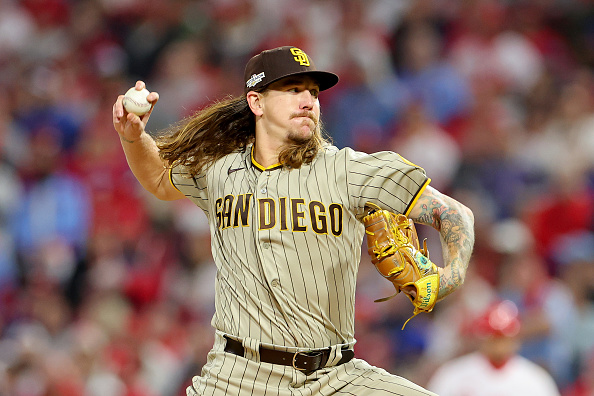