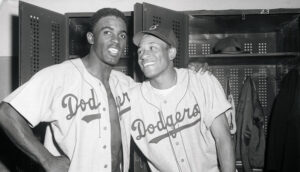 Anyone who is remotely familiar with baseball, U.S., or Civil Rights history knows who Jackie Robinson was. And for those who don’t, he was the first African American player in the major leagues. Robinson broke the long-standing gentleman’s (hardly gentlemanly) agreement that kept black baseball players from being signed to major league baseball teams. That […] 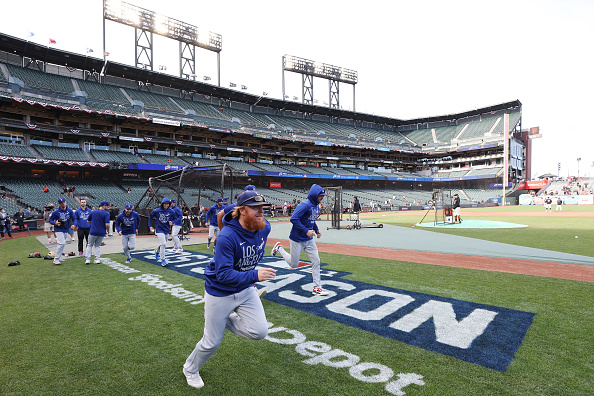 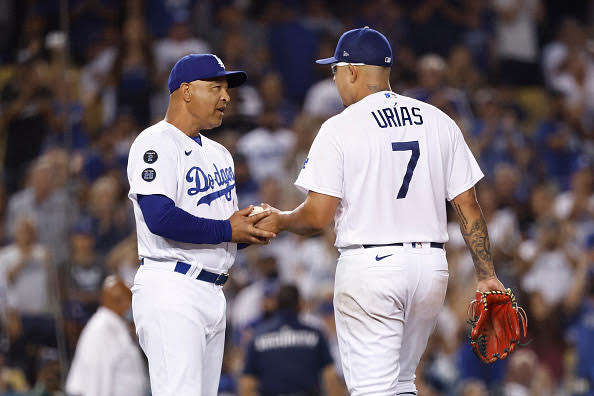 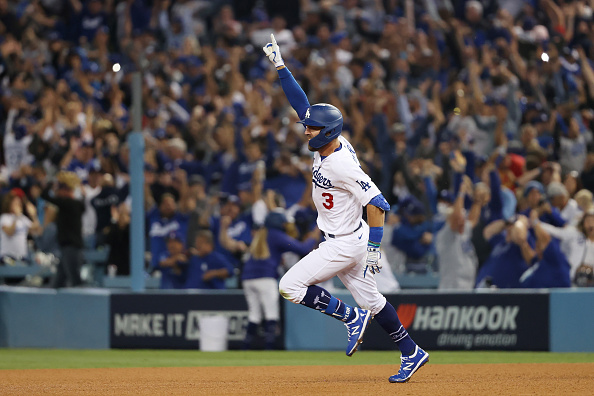 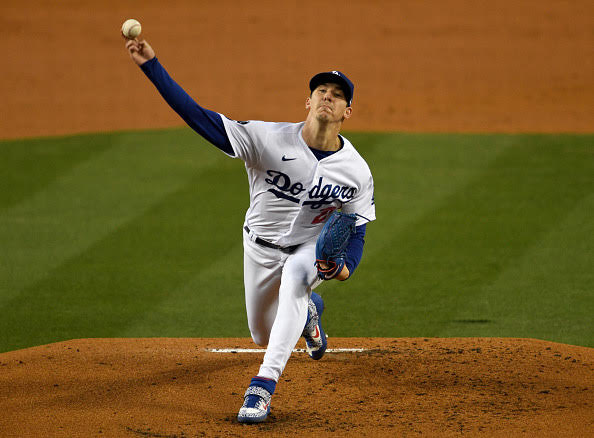