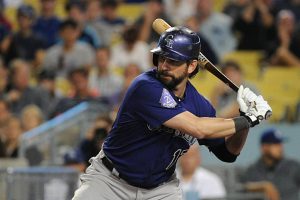 Tennessee’s best baseball players is one that, this writer is fairly sure, not a lot of people have had. Let’s face it. Baseball prospects from the state simply aren’t spoken of very often. This is also true, despite the Tennessee Volunteers and Vanderbilt Commodores finding excellence on the diamond in recent years. In fact, it’s […] 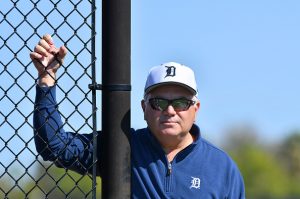 The Detroit Tigers have parted ways with longtime general manager Al Avila. After seven seasons of a rebuild under Avila and little progress, owner Chris Ilitch finally decided it was time for a change. The move came earlier this afternoon in a press release. In 2002, Avila became the Tigers’ assistant general manager and vice […] 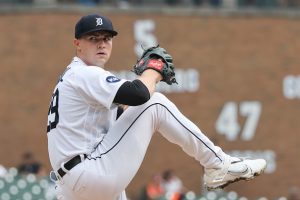 The Detroit Tigers have not lived up to expectations and will likely ship off a few players before the August 2 trade deadline. With no one off limits, speculation has formed around 25-year-old starting pitcher Tarik Skubal. In his third season, the lefty has compiled a 3.67 ERA in 20 starts, with 113 strikeouts in […] 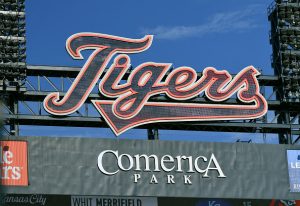 The All-Star Break has come to a close, with the Detroit Tigers finishing the first half at an underwhelming 37-55. A magnitude of injuries to pitchers plus one of the worst offenses in baseball have propelled the Tigers to the sixth-worst record in the league. As the Trade Deadline approaches, the Tigers have a few […] 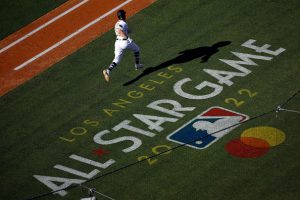 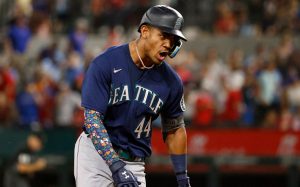 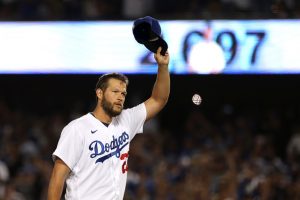 The MLB milestone tracker for the 2022 season is filled with great achievements. Last year, Max Scherzer got 3,000 strikeouts, whereas Miguel Cabrera hit the 500th home run of his career. Baseball fans have a full season to see what milestones will be broken or achieved. There are always more career achievements to keep an […] 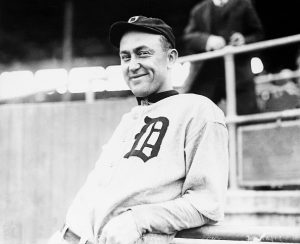 At the dawn of the 20th century, Great Grandma used to make the best gooseberry pies in town. She baked them all summer long, and set the pies to rest on her windowsill. They would usually find their way into the hands of a grateful neighbor or into the belly of a daring black bear. […] 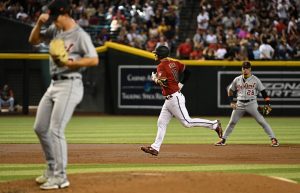 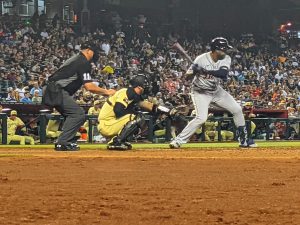 Tigers 5, Diamondbacks 1 PHOENIX, Jun 24 — Detroit shortstop Javier Baez hit a third-inning grand slam, paving the way for his Detroit Tigers to defeat the Arizona Diamondbacks, 5–1, Friday night. Tigers pitchers combined to hold the Diamondbacks to one run on three hits, ensuring that the grand slam was more than enough to […] 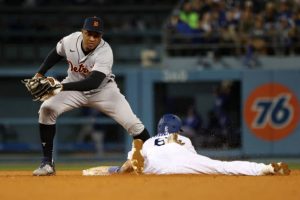 Can the Detroit Tigers Recover?

Can the Detroit Tigers recover after a not so positive start to the 2022 MLB season? After several brutal seasons of losing baseball, this year was going to be the year they finish over .500 and maybe contend for a playoff spot. One Requirement One requirement surrounding a successful 2022 Tigers team was that they […] 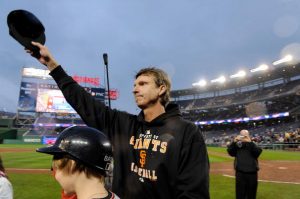 When it comes to pitching, 300 wins is the equivalent to 500 home runs; or, at least, this is what a certain school of thought espouses. It is the gold standard, the pinnacle of what any pitcher can accomplish. Winning 300 games involves a lot of dedication and a lot of practice. It means showing […] 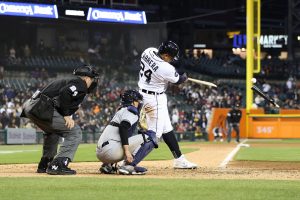 Miguel Cabrera has 3,000 hits. The future Hall of Famer reached the prestigious milestone with a first-inning single off Colorado Rockies starter Antonio Senzatela Saturday afternoon in Detroit. Cabrera, 38, is the 33rd player to reach the milestone and the first Venezuelan. A double made him the third player in Major League history with 3,000 […] 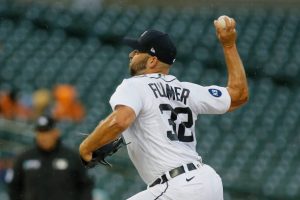 The Detroit Tigers‘ staff is suffering injuries already We know injuries are always going to happen. It’s part of any baseball team. How a team responds is what makes or breaks a team. Now they have to move some pitchers around for coverage. Now they—and their fans—are watching to see if the moves and these […] 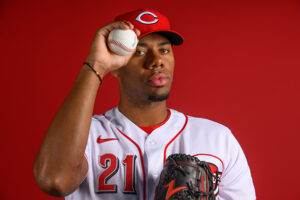 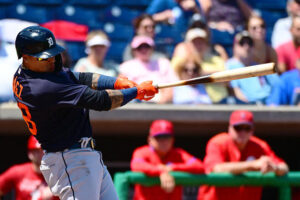 2022 Detroit Tigers Preview The 2022 regular season is about to begin. With that said, here is the 2022 Detroit Tigers preview. They begin their second season under Manager AJ Hinch. Last season, Hinch proved he could handle young players. Building on that, he looks to guide the Tigers to their first winning record since […]

Why The Pitcher Catcher Relationship Is So Important
Jeremy Breland - Apr 6, 2022