When the last week started, the Cincinnati Reds were nine games back in the division. This week, they have moved within 7 1/2 games of first place. In the meantime, they have caught the San Diego Padres in the Wildcard race and now lead by a single game for the second spot. On Tuesday, the […] 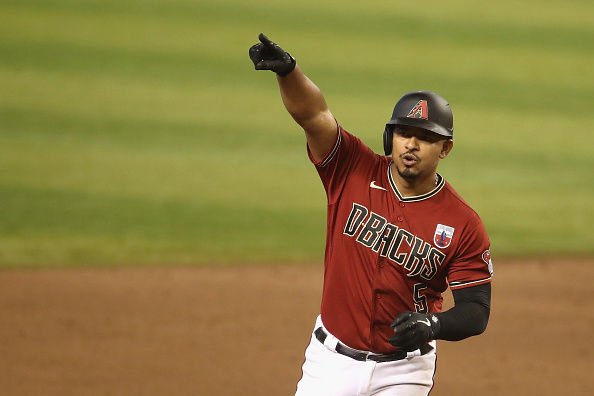 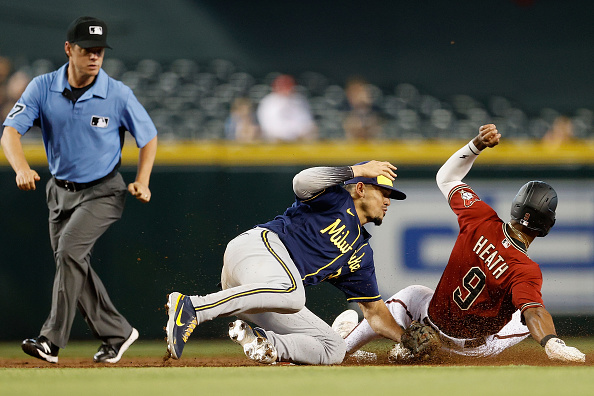 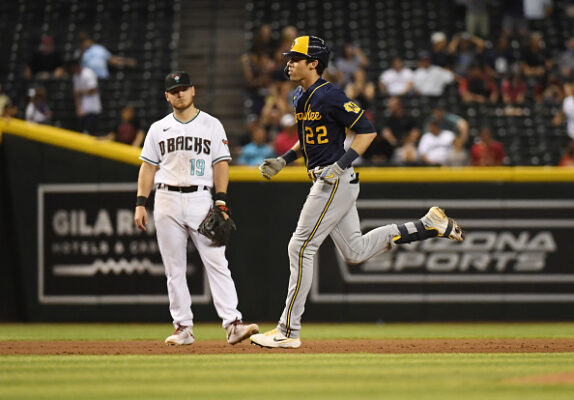 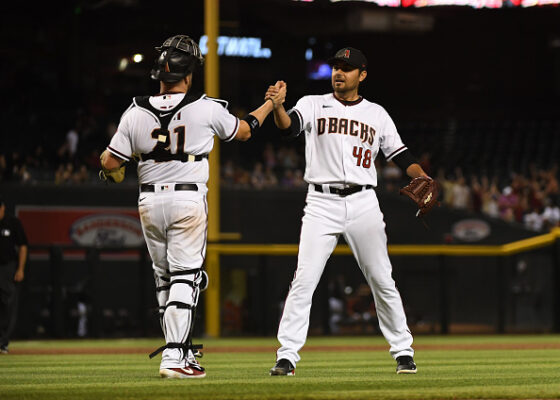 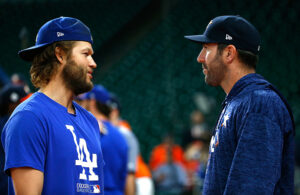