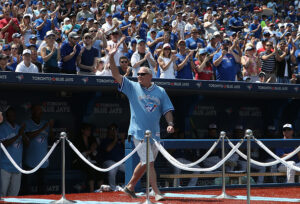 Toronto Blue Jays legend Dave Stieb says that perseverance was crucial to the success he enjoyed in Major League Baseball. In a recent interview with Betway, the seven-time All-Star pitcher discussed how he helped the Blue Jays climb to the top of the ladder.  After joining MLB in 1977, the Blue Jays understandably struggled to […] 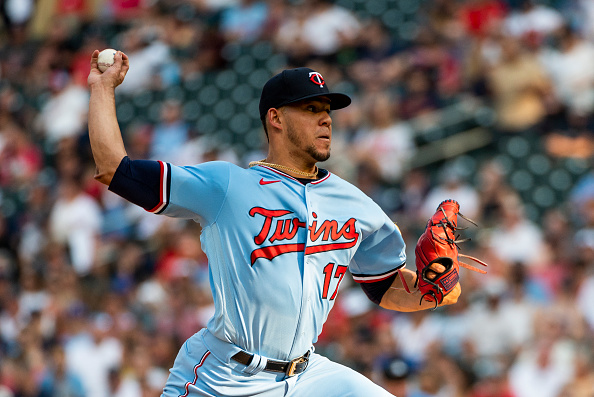 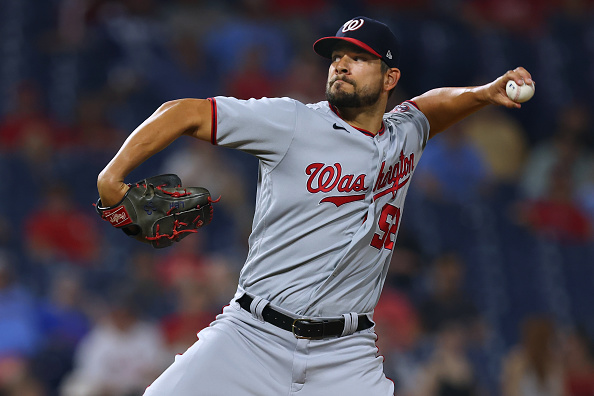 Blue Jays Trade For Brad Hand From the Nationals
Jul 29, 2021 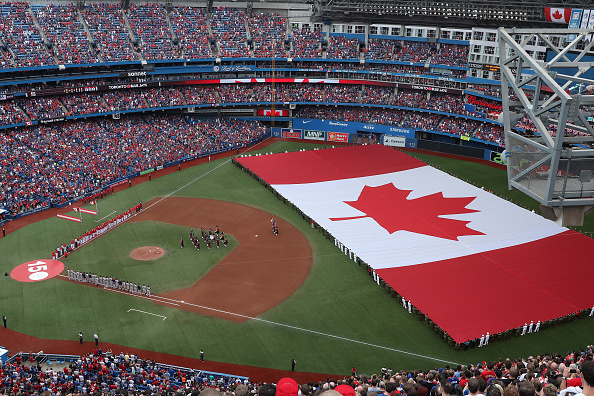 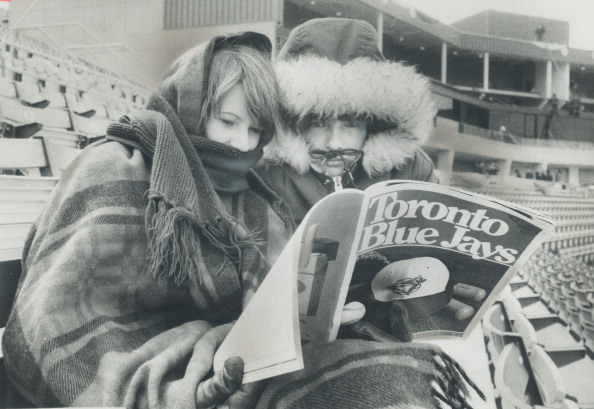 The Los Angeles Angels farm system has seen an incredible amount of movement over the last few weeks. The combination of injuries, promotions, and draft signings has led to drastic changes at each level. With top Angels prospects Brandon Marsh and Jo Adell getting routine playing time in the bigs, other Angels prospects are going […]

When the last week started, the Cincinnati Reds were nine games back in the division. This week, they have moved within 7 1/2 games of first place. In the meantime, they have caught the San Diego Padres in the Wildcard race and now lead by a single game for the second spot. On Tuesday, the […] 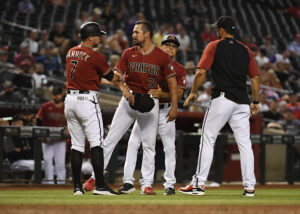 Diamondbacks 4, Phillies 2 PHOENIX, Aug. 18 — Humberto Castellanos pitched 5 1/3 innings, allowing one run on three hits and two walks, as the Arizona Diamondbacks beat the Philadelphia Phillies, 4–2, Wednesday night. Castellanos also went 2-for-2 with an RBI in the victory, but the story of the evening happened in the middle of […] 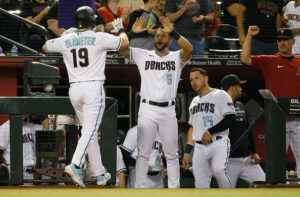 Diamondbacks 3, Phillies 2 PHOENIX, Aug. 17 — Shortstop Josh Rojas went 3-for-4 with a double and an RBI, and second baseman Josh VanMeter hit a key sixth-inning home run to lead the Arizona Diamondbacks past the Philadelphia Phillies, 3–2, Tuesday night. Phillies Take Early Lead, Diamondbacks Even It Up The game had a quiet […] 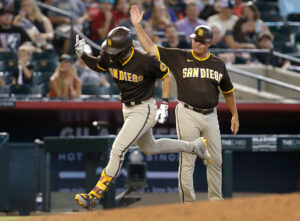 Padres 8, Diamondbacks 2 PHOENIX, Aug. 15 — Fernando Tatis, Jr. shone in his first day back from the injured list, leading the San Diego Padres to an 8–2 victory over the Arizona Diamondbacks Sunday afternoon. The favorite for National League MVP went 4-for-5 with a double, two home runs, four RBI, and three runs […] 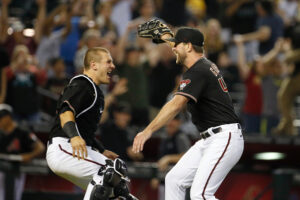 Diamondbacks 7, Padres 0 PHOENIX, Aug. 14 — Tyler Gilbert, making his first major league start in his fourth major league appearance, threw the third no-hitter in his team’s history, leading the Arizona Diamondbacks to a 7–0 victory over the San Diego Padres. Gilbert became the fourth pitcher in major league history to throw a […]