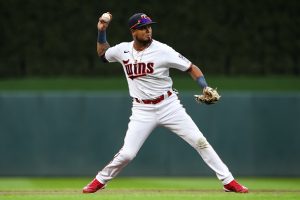 The Miami Marlins and Minnesota Twins have reportedly agreed to a trade that will send AL batting champion Luis Arraez to Miami. In exchange for Arraez, Miami will send starting pitcher Pablo López and two prospects. Per sources, the prospects involved in the deal are shortstop Jose Salas and outfielder Byron Chourio. Per MLB Pipeline, […] 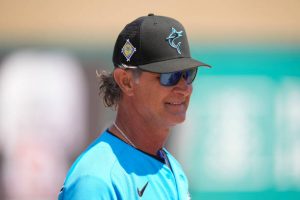 Don Mattingly out as Marlins Manager 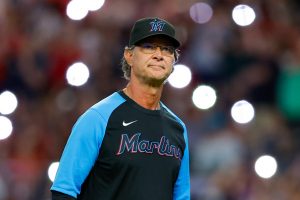 Don Mattingly is in the seventh and final year of his contract with the Miami Marlins. It’s been a hot topic for the  Marlins fans sd this could be Mattingly’s most disappointing season—and after such high expectations. Although he has a great manner with young players and is very positive and tolerant, this team had […] 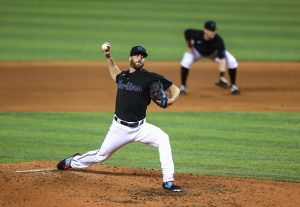 The Toronto Blue Jays are getting right-handed relievers Anthony Bass, Zach Pop, and a player named later from the Miami Marlins. According to Shi Davidi of Sportsnet, Blue Jays prospect Jordan Groshans will be headed to the Marlins. Groshans, the 12th overall pick of the 2018 MLB Draft, is batting .250/.348/.296 at Triple-A Buffalo. The […] 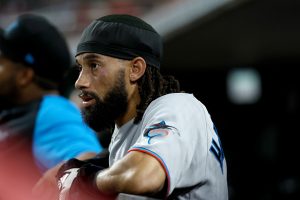 Miami Marlins buyers or sellers? At this point even they don’t know—and most Marlins fans don’t know either. They’d better decide quickly. The trade deadline is Tuesday, August 2. That is the last day teams have a chance to trade for veteran “rental” players for a playoff push or to offload veterans and obtain prospects […] 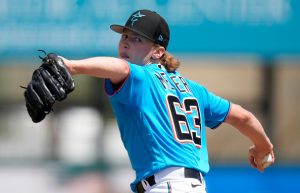 Max Meyer to Make Debut Against the Phillies

Max Meyer is one of the top pitching prospects in baseball. The 23-year-old will make his major league debut with the Miami Marlins on Saturday against the Philadelphia Phillies. Miami’s No. 2 prospect is now on the 40-mam roster with an open spot. In 12 starts in Triple-A Jacksonville, he posted a 3.72 ERA and 1.00 WHIP in […] 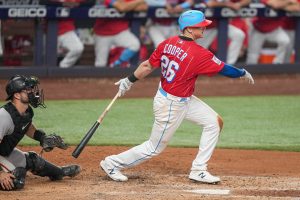 Miami Marlins’ Garrett Cooper is enjoying playing every day. With the universal DH permanently in effect for the NL, Cooper has certainly benefited from it. Before being placed on the injured list for COVID protocol, he was enjoying the best season of his career. Injuries Have Hindered Him Since getting a “cup of coffee” with […] 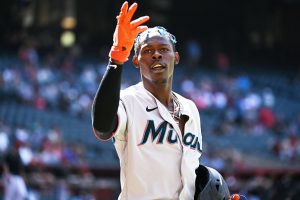 Marlins Bat Around in Ninth to Avoid Sweep vs. Diamondbacks

Marlins 11, Diamondbacks 3 PHOENIX, May 11 — An eight-run top of the ninth, one that saw 12 batters, fueled the Miami Marlins to an 11–3 victory over the Arizona Diamondbacks Wednesday afternoon. The victory prevented the Diamondbacks from a season sweep of the Marlins. A pinch-home run by Jordan Luplow in the bottom of […] 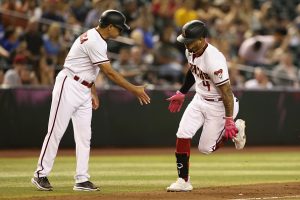 Diamondbacks 4, Marlins 3 PHOENIX, May 9 — Daulton Varsho, Christian Walker, and Ketel Marte each swatted two hits, with Marte hitting a go-ahead homer in the sixth, to lead the Arizona Diamondbacks to a 4–3 victory over the Miami Marlins Monday night. Varsho and Walker each added a double in the victory, while Marlins […] 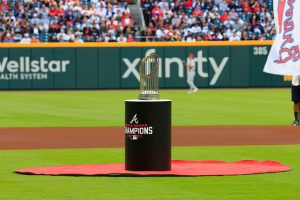 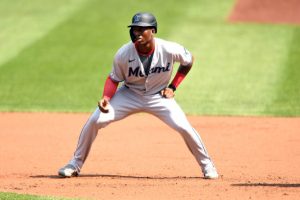 In recent weeks, Miami Marlins outfielder Jesús Sánchez really stepped up, and both the team and fans are seeing it. Once considered “just a platoon player,” he has started off 2022 quite well. Through Sunday’s game Sanchez has 18 hits—two doubles, two triples, and three home runs. He has nine runs scored as well as nine […]

Miami Marlins ace Sandy Alcántara is starting to establish himself as one of the bright young stars in the game. The 26-year-old right-hander has improved every season since his MLB debut in 2017. The combination of strikeout potential and durability make him a quality starter. Now he needs to do it with consistency. Alcántara is […] 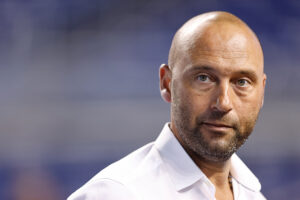 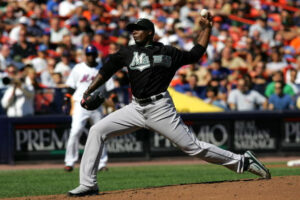 For some MLB teams, it is easy to rate their history as either successful or unsuccessful. For example, the New York Yankees and St. Louis Cardinals have rich, successful histories peppered with championships. Meanwhile, teams like the Chicago Cubs and Philadelphia Phillies have lost a majority of their games, with successes here and there. Arguably […] 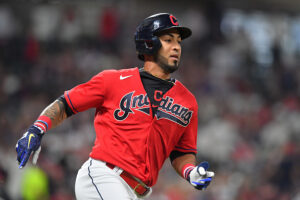 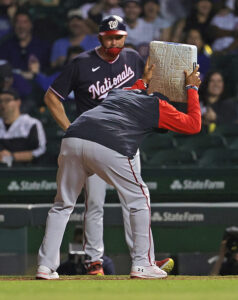 Dave Martinez Throws Base over Another Runner’s Lane Interference Call Welcome to Week Seven of Ejection Inspection! The premise and ground rules are detailed here. The condensed version: each ejection from the previous week (Thursday through Wednesday) is listed in a table. The author – a former player/coach/umpire – analyzes each ejection and assigns it […] 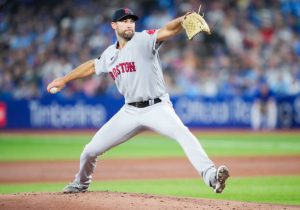 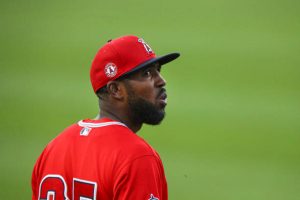 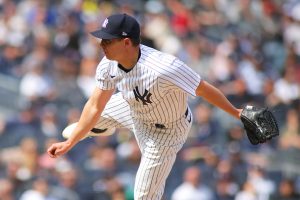 Chad Green in Agreement on a Deal With the Blue Jays
Matt Graves, Site Manager - May 20, 2021 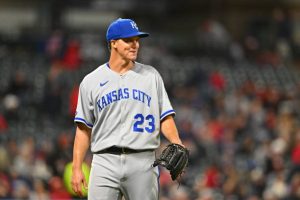 Zack Greinke Re-Signs With The Royals
Justin Merrlles - May 20, 2021