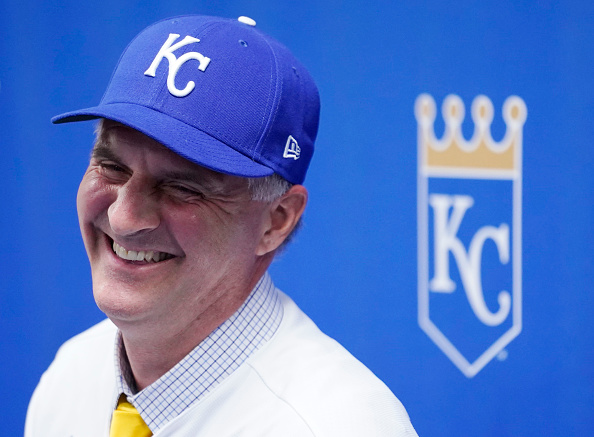 Kansas City Royals New Manager Matt Quatraro has some significant tasks in front of him. He has to try to make this organization respectable again, get them back to their winning ways, and get their fans interested in this team again. They have not had a winning season since their 2015 World Series win. The […] READ MORE 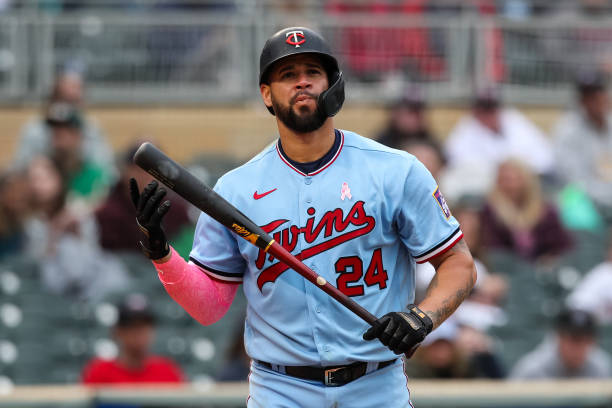 The Minnesota Twins off-season needs take up a lot of real estate on paper. However, evaluating this team’s needs for 2023 is challenging because of all the injuries they had this past season. Their needs may change when all these players are healthy. Most of them will be ready for 2023. This means the front […] READ MORE 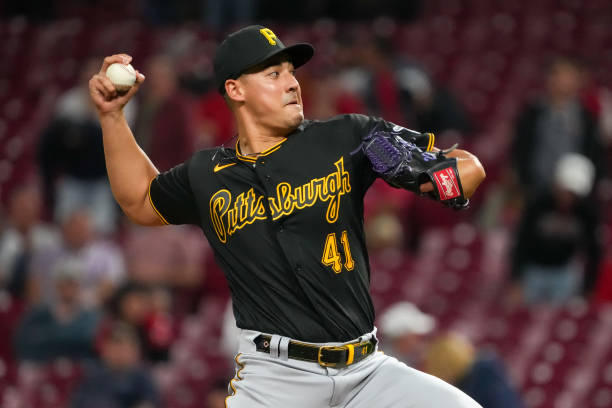 The Pittsburgh Pirates‘ future is pitching. If this team wants to turn it around, and be a .500 or better team, they’re going to count on their pitching to make it happen. Many of the pitchers we saw in the second half of this season, both starters and relievers, will be relied upon heavily for […] READ MORE 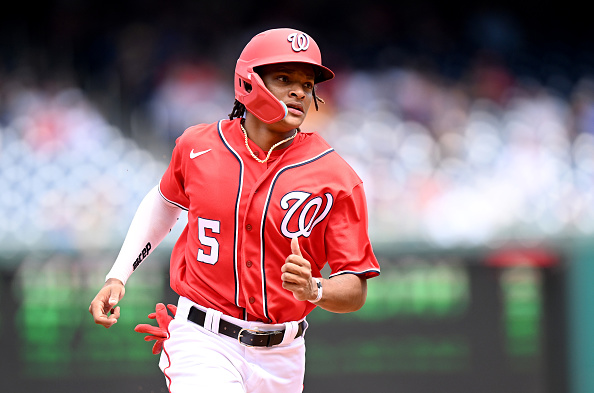 CJ Abrams looks ready to be the next shortstop of the Washington Nationals. The position had a considerable void there since the Nationals traded away Trea Turner a year ago. Although, the potential in Abrams is what the fans witnessed as a small sample size. Washington looks like they have a shortstop for the long term […] READ MORE 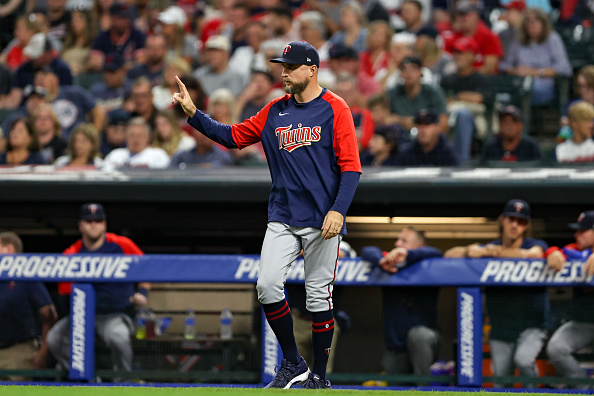 The Minnesota Twins will bring back Rocco Baldelli for next year. President of Baseball Operations Derek Falvey confirmed that Baldelli is set to return for his fifth season as the skipper. Falvey also mentioned that Baldelli would be staying on past the 2023 season. The announcement is not a popular move with the fans who are asking […] READ MORE 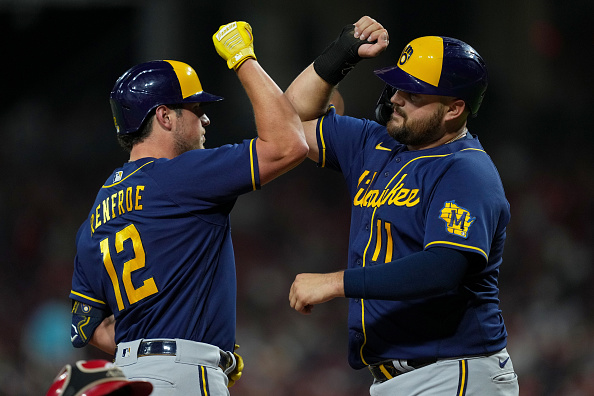 The Milwaukee Brewers are fighting for their lives right now. After leading the NL Central for 95 days, the Brewers fell apart after the trade deadline. The unity of this team seemed to be affected after Milwaukee traded away closer Josh Hader. Plus, they went 12-15 in August. While they couldn’t find any continuity, now is the […] READ MORE 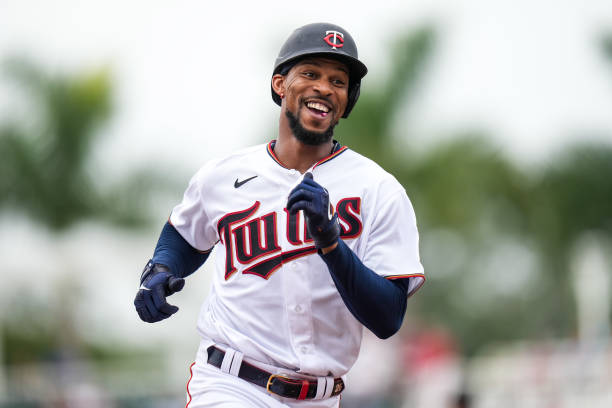 The Minnesota Twins‘ collapse the last six weeks of the season will have them missing the playoffs. The Twins’ playoff chances have dropped from “unlikely” to “needing a miracle” status. Yes, there are still 11 games left, but with the Cleveland Guardians staying hot; it appears the AL Central title will elude the Twins. In […] READ MORE 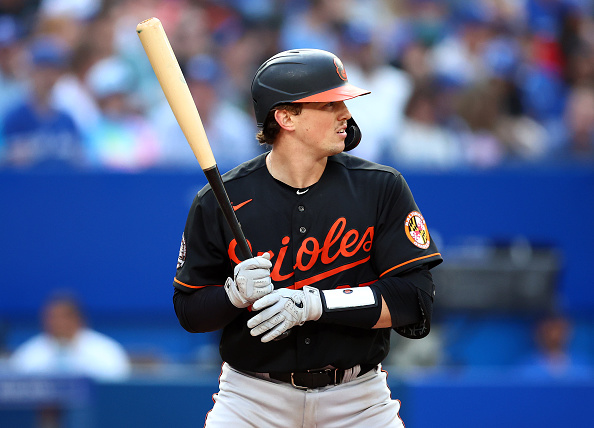 The Baltimore Orioles have exceeded expectations this season. It’s no wonder why players and even their fnas are enjoying the second half of the season. A team like the Orioles, who many predicted to be the worst team in baseball, have continued to defy the odds. However, there’s not much time left with 14 games […] READ MORE 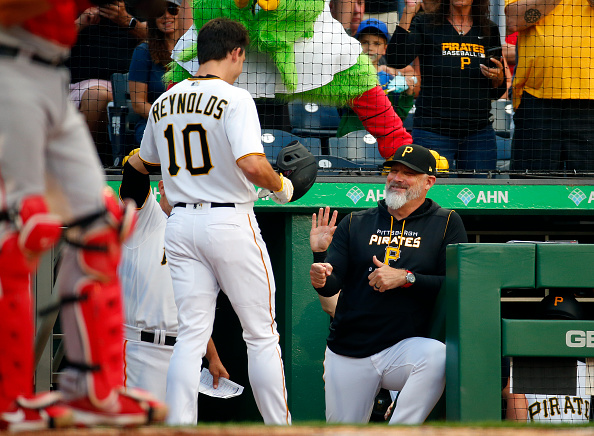 Derek Shelton’s job is safe. Despite October baseball not being in the cards for the Pittsburgh Pirates, Shelton will be the skipper for a fourth year. It surprised many around baseball who expected the front office to shop for a new manager after the season ended. However, general manager Ben Cherington confirmed that Shelton is […] READ MORE 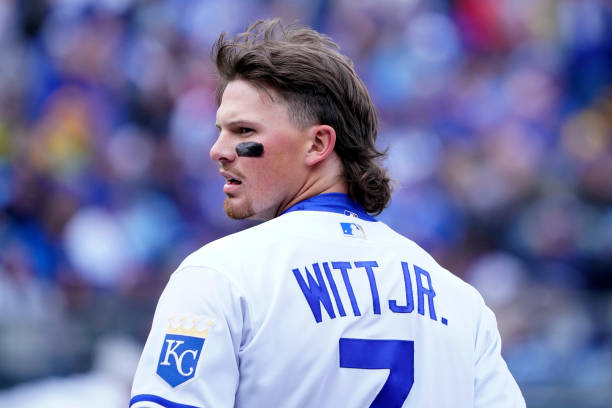 Inquiring minds would like to know. Can the Kansas City Royals be relevant again? That question has been asked since the first month of the season. This team started off winning seven, and losing twelve. They followed that up by winning only nine of 29 games in May, and quickly fell out of any chances […] READ MORE