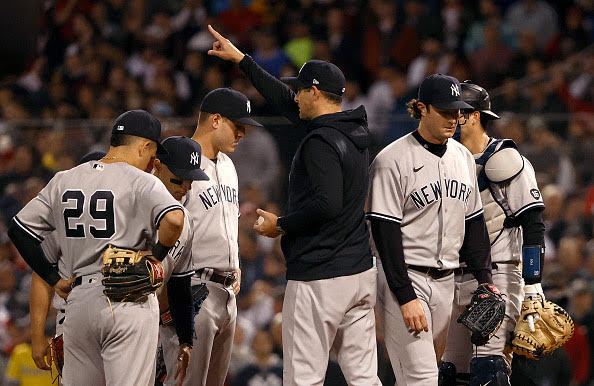 Another early playoff exit means an early start to the offseason, again. Winter is coming…and a long winter it will be for the New York Yankees. This offseason will be one of change for the Yankees, in one way or another. There has already been a major coaching change, but not any managerial change yet. […] READ MORE 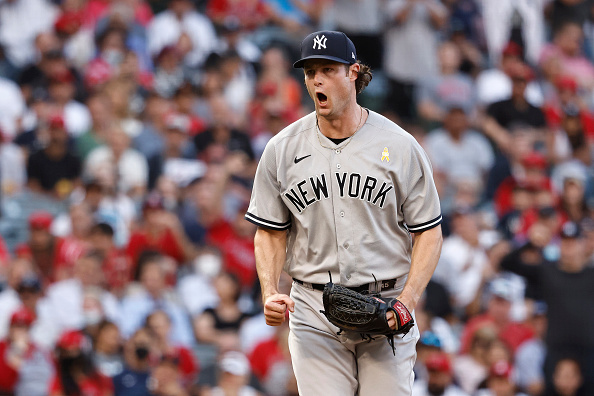 The most historic rivalry in sports resumes tonight in the American League Wild Card game. With the New York Yankees visiting Fenway Park to play the Boston Red Sox, this is a matchup between two titans of the sport. New York went 9-10 against Boston this year, losing their first seven meetings before winning 9 […] READ MORE 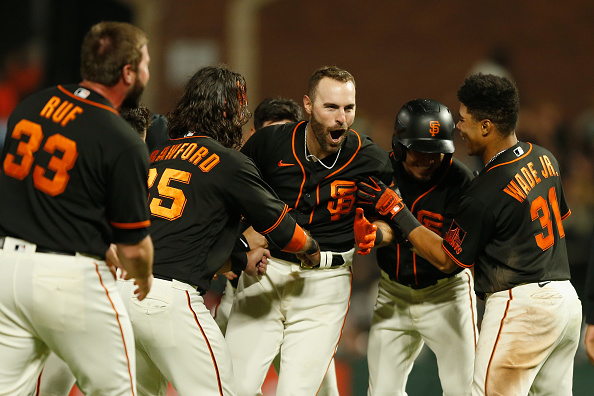 July is when baseball season changes from a new friend that you are getting to know into either a welcomed confidant or a nuisance that refuses to bring delight. The spring and summer weather has lost its novelty. The crack of the bat and the satisfying first bite of the dog are not enough anymore. […] READ MORE 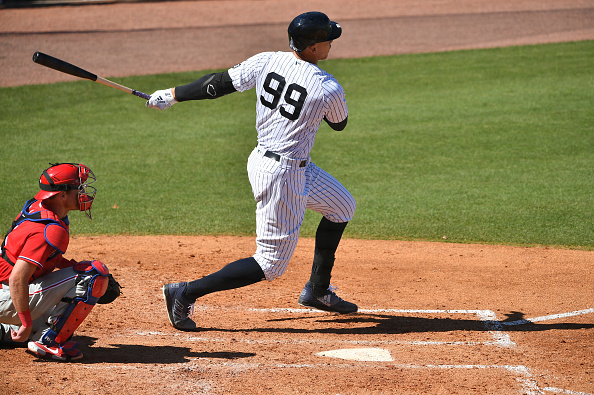 On Sunday, Major League Baseball announced the entire AL and NL rosters for the upcoming All-Star Game. Despite the New York Yankees mediocrity, they have three players named to the All-Star team. The three are Aaron Judge, Gerrit Cole, and Aroldis Chapman. This is Judge’s third All-Star Game as a starter. As for Cole and […] READ MORE 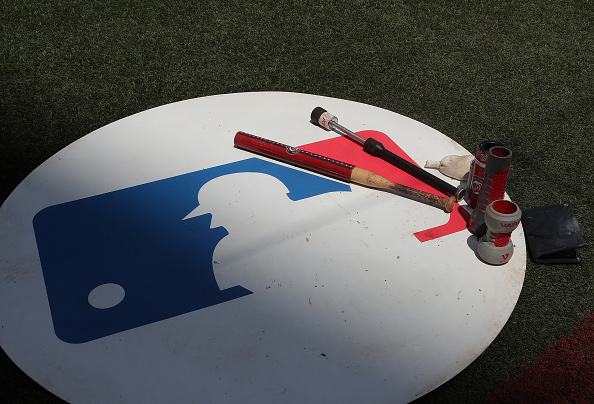 As the 2021 MLB Season approaches the All-Star break, the league closed it’s voting after it had given fans a week to vote for one of the three finalists at every position. ESPN took time out of their broadcast to let MLB reveal the 2021 All-Star Game starters. Baseball hasn’t had an All-Star game since […] READ MORE 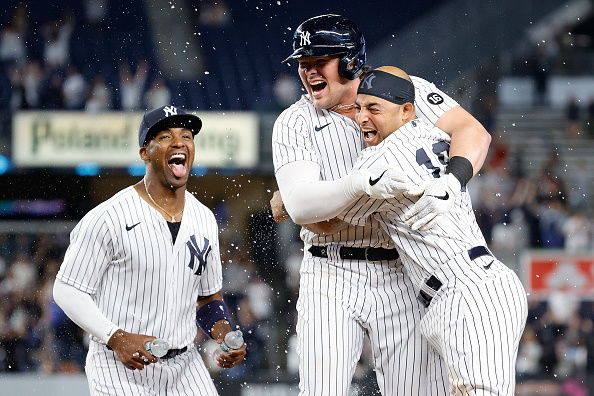 It was not the mediocre record that had fans worried about the New York Yankees. After all, the club had very poor starts to the 2018 and ’19 seasons. However, it is the mediocre record combined with the high expectations this team had coming into 2021. They were the odds on favorite to win the […] READ MORE 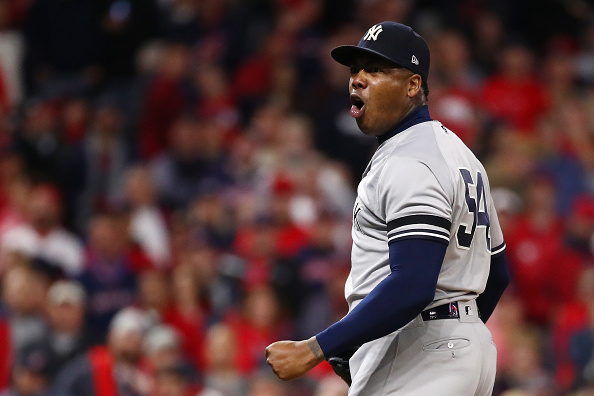 The New York Yankees have not lived up to expectations in 2021. With a 22-18 record, the club is about a quarter of the way through the season. The team’s .550 win percentage equals about 89 wins over the course of a full season. While that is still a solid win total, it is nowhere […] READ MORE 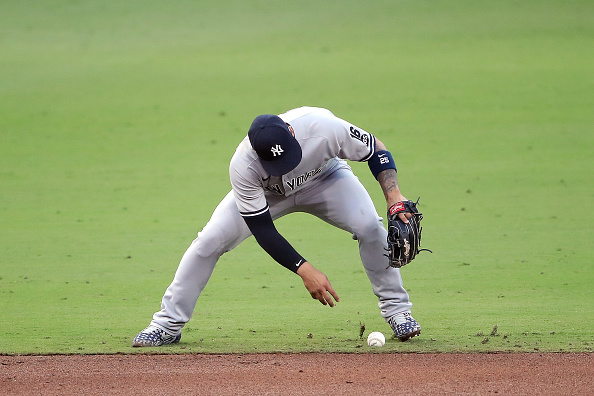 It is still too early to panic on the 2021 Yankees. Still, that does not mean there are troubling tends with this New York Yankee team as they begin their pursuit to climb out of a 5-10 start. The bullpen has been good, but the starting pitching after Gerrit Cole, the defense, and the offense […] READ MORE 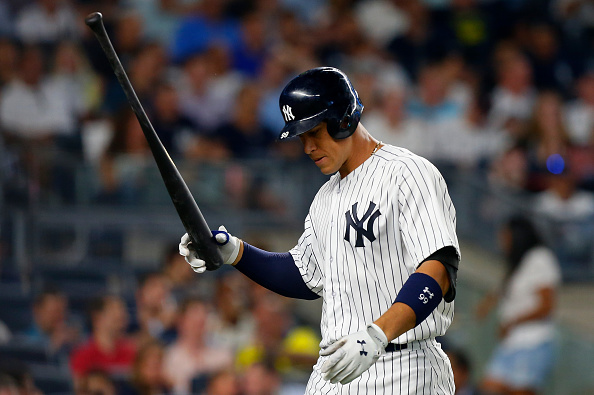 The New York Yankees are a very talented ball club. It is important to get that note out of the way before going into their issues. Coming into Sunday, New York’s record is at 5-9. That is their worst start to a season since 2016, which is the last time they missed the playoffs. Entering […] READ MORE 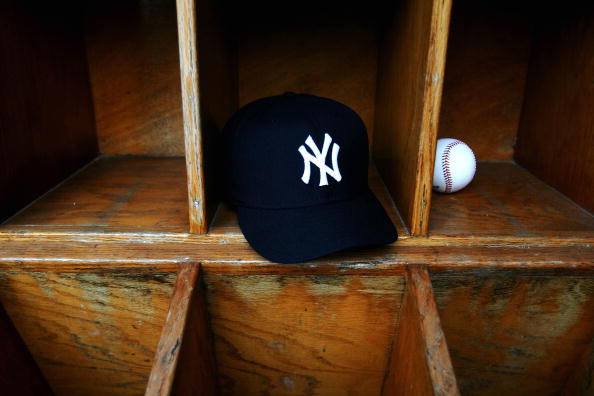 April 1st can’t get here soon enough. All MLB fans are hungry for a full 162-game set after last season was cut short due to the pandemic. For New York Yankees players and fans, the 2020 season ended in disappointment. Hit with the injury bug yet again, stars DJ LeMahieu, Aaron Judge, Gleyber Torres and […] READ MORE