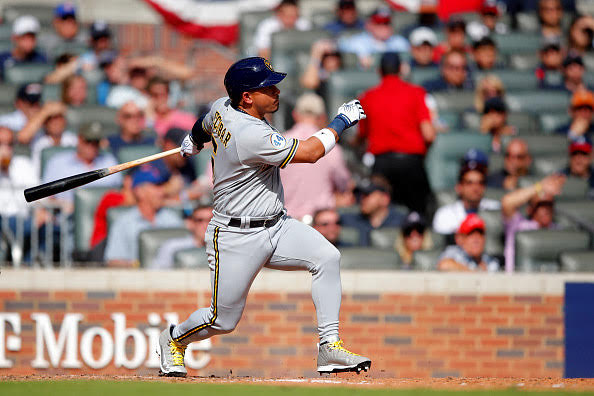 The New York Mets have reportedly signed 32-year-old infielder Eduardo Escobar to a two-year deal worth $20 million. It also reportedly includes a club option for 2024.  Escobar, an 11-year veteran, has played with a number of teams through the years, most recently with the Milwaukee Brewers after being traded from the Arizona Diamondbacks. Escobar […] READ MORE 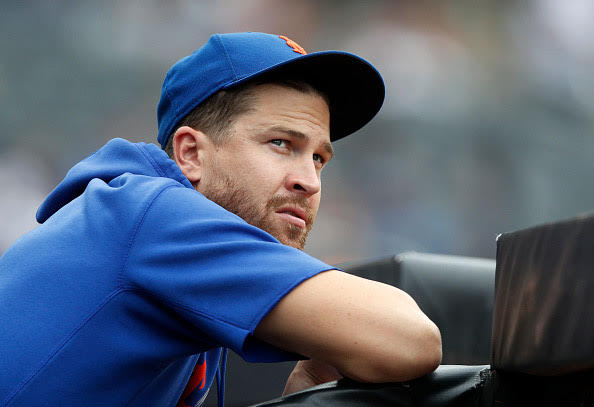 The 2021 season did not end as planned for the New York Mets. Into the middle of the summer, a deep October run seemed possible, but this hope quickly faded down the stretch. Now that we’re in the offseason, it seems appropriate to reflect on the positives and negatives of this year’s squad. And what […] READ MORE 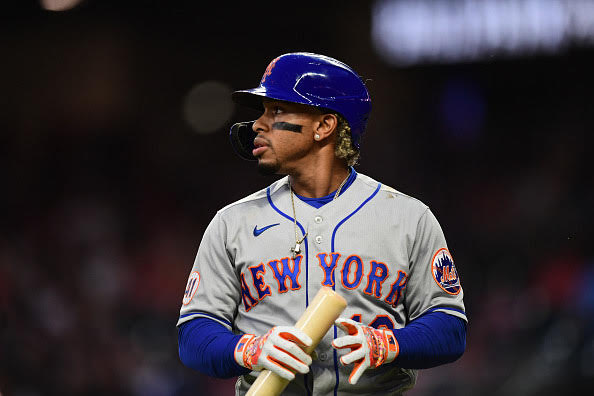 There are now four teams still in the hunt for a World Series title. Meanwhile, every other major league club is left mournfully musing about what might have been. Perhaps no other team fits this mold for the 2021 season more than the New York Mets. After a promising start and a lengthy stay in […] READ MORE 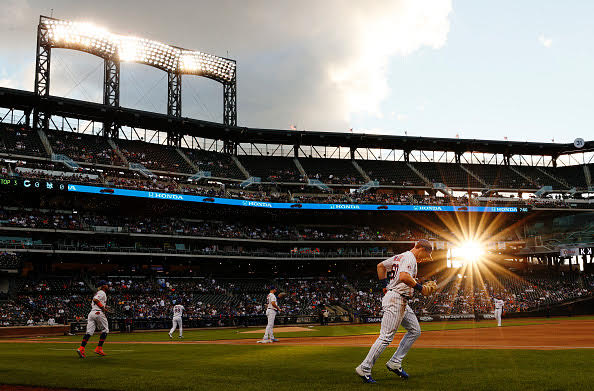 Despite a promising start to the 2021 campaign, it appears the New York Mets will not make the postseason. They spent most of the first half leading the NL East, but key injuries and a dormant offense eventually caught up with them. The Mets now find themselves looking up at the Atlanta Braves and Philadelphia […] READ MORE 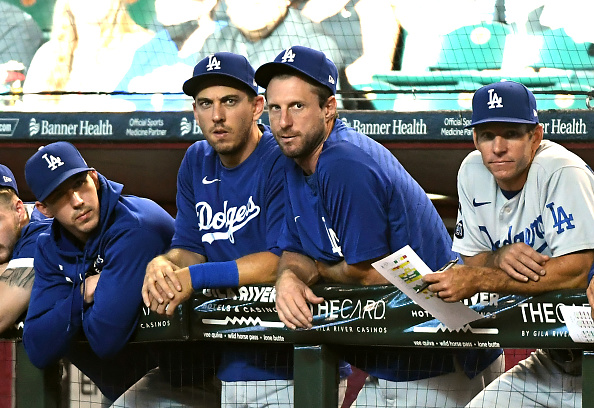 The Los Angeles Dodgers win streak was snapped on Sunday afternoon by the New York Mets. Marcus Stroman threw a gem, throwing his 12th quality start of the season. Stroman gave up two runs on four hits and two walks while striking out six batters in six innings. David Price made a start for the […] READ MORE 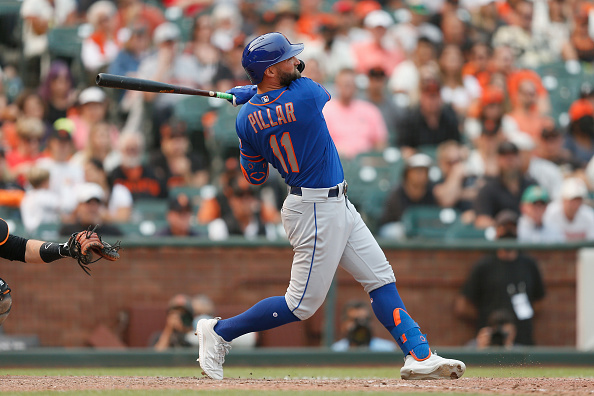 The New York Mets finally got the kind of hit they’d been waiting a week for. In the 12th inning of yet another tight contest against the San Francisco Giants, a three-run homer from Kevin Pillar gave New York a comfortable lead. The Mets eventually beat the Giants 6-2 in 12 innings to salvage a […] READ MORE 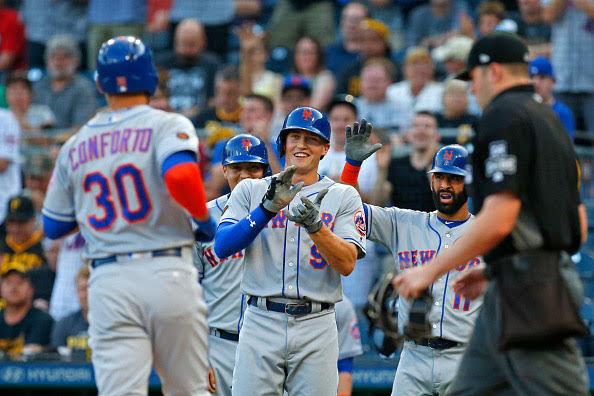 Following a months-long stretch atop the NL East, the New York Mets now find themselves in a dangerous tailspin. A lifeless 3-0 loss on Sunday to Zack Wheeler and the Philadelphia Phillies capped a disastrous week for New York, losers of seven of their last eight overall. Losing six of those games to the division-rival Phillies […] READ MORE 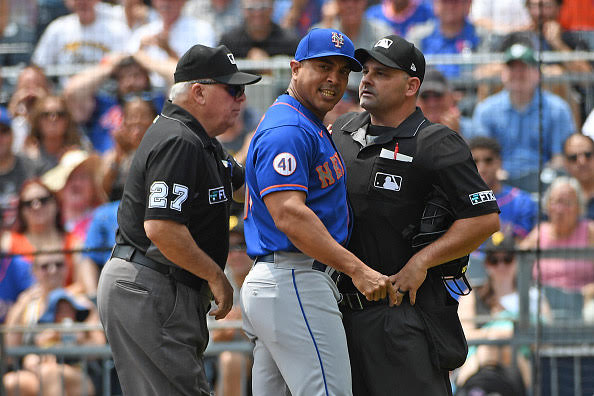 New York Mets manager Luis Rojas was suspended for two games following his ejection during Sunday’s 7-6 win over the Pittsburgh Pirates. He will serve his suspension immediately, missing the first two games of the Mets’ three-game road set against the Cincinnati Reds. Rojas’ ejection came after a bizarre play in the first inning on […] READ MORE 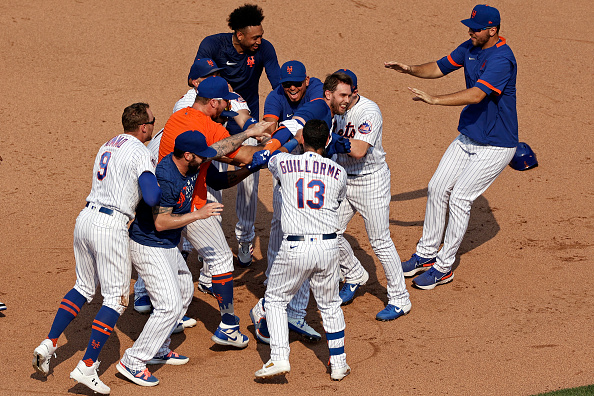 Week 14 of the 2021 season was the last homestand for the New York Mets before the All-Star break, lasting from July 5-7. It started off with the Mets facing the first-place Milwaukee Brewers. Tylor Megill took on the Brewers’ ace, Brandon Woodruff. Omar Narvaez struck first with a solo home run to give the […] READ MORE

With a 6-5 loss to the Pittsburgh Pirates on Sunday, the first half of the New York Mets‘ 2021 season is officially in the books. Thanks largely to their excellent pitching, along with inconsistent play from the rest of the division, the Mets head into the All-Star break atop the NL East with a 47-40 […] READ MORE