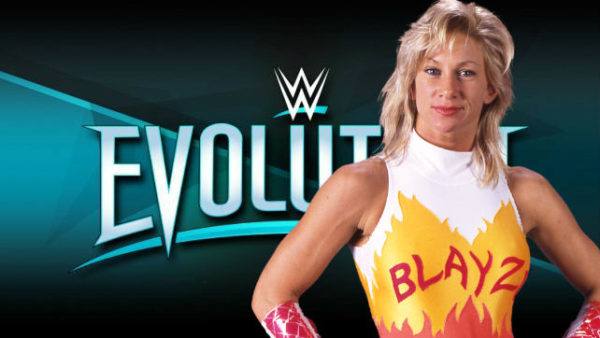 PWInsider continues to release names of past legends who have seemingly confirmed to them via their sources for the upcoming WWE Evolution pay per view. A day after reporting that former Women Champions Molly Holly and Ivory were headed to the WWE’s first all-women’s pay per view, today Mike Johnson reported that former AWA, WWF […] READ MORE

Between the announcement of indie stars in Florida, WWE announcements, and a reveal of four entrants by Jim Ross last night on his podcast (where he revealed that WWE Hall of Famer Alundra Blayze/Madusa would be joining Lita and himself as the other colour commentator on the broadcast team), it would appear that all 32-entrants […] READ MORE

With the live tapings for the upcoming Mae Young Classic coming up this weekend (July 13 and 14) and only 15 of the 32 women announced by the WWE, it stands to reason we should be getting the finalized announcement sometime mid-week. But Squared Circle Sirens, one of the most reliable sources of info on women’s […] READ MORE