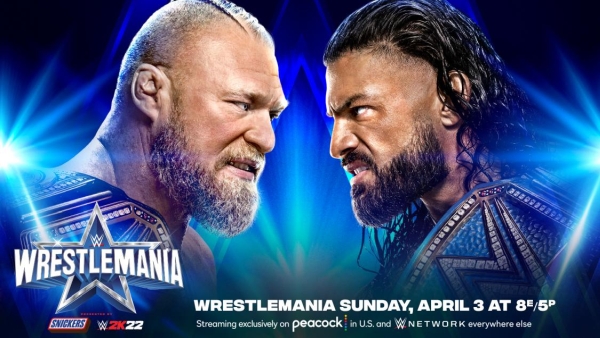 Twice, Roman Reigns and Brock Lesnar have faced off on the ‘Grandest Stage of Them All’, World Wrestling Entertainment’s cornerstone pay-per-view, WrestleMania. Reigns has yet to claim victory over Lesnar in a WrestleMania main event, one of the few achievements that genuinely eluded Reigns’s former babyface persona. Roman Reigns vs Brock Lesnar, WrestleMania 38 Past […] READ MORE 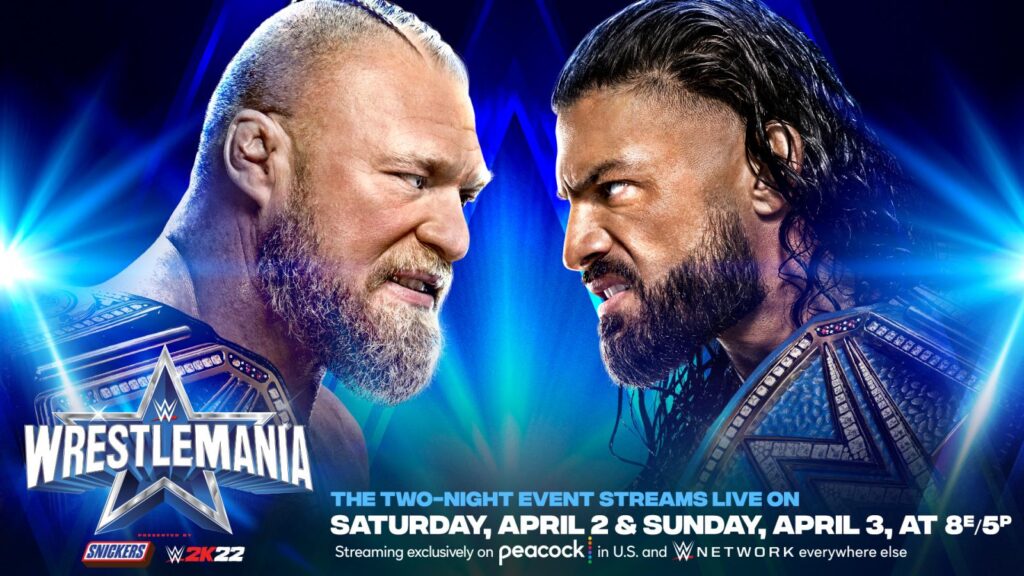 The writing was long on the wall. It was a surprise to few that Roman Reigns and Brock Lesnar would stage a reprisal of their 2021 Crown Jewel bout at April’s upcoming WrestleMania 38. In the ensuing months between Crown Jewel and the ‘Road to WrestleMania’ Lesnar became WWE champion, upping the stakes of his […] READ MORE 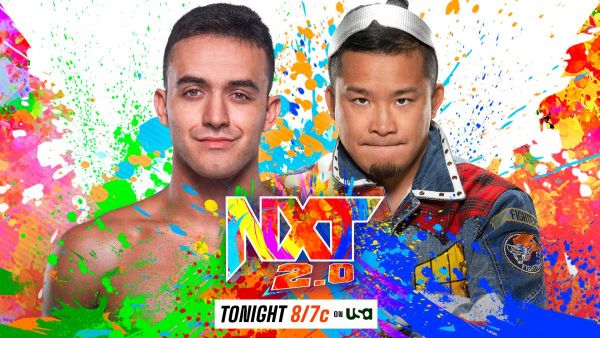 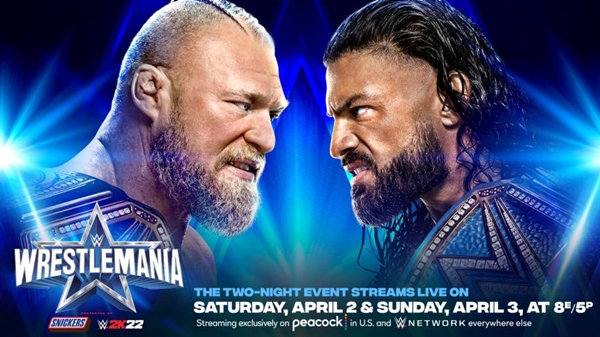 WrestleMania 38 is to be held on April 2 and 3 at the AT& T Stadium at Arlington, Texas. With just a few weeks to go until World Wrestling Entertainment’s Superstars hit the “Grandest Stage of Them All”, a primer of just who will facing off against whom during the two-night spectacle is in order. […] READ MORE 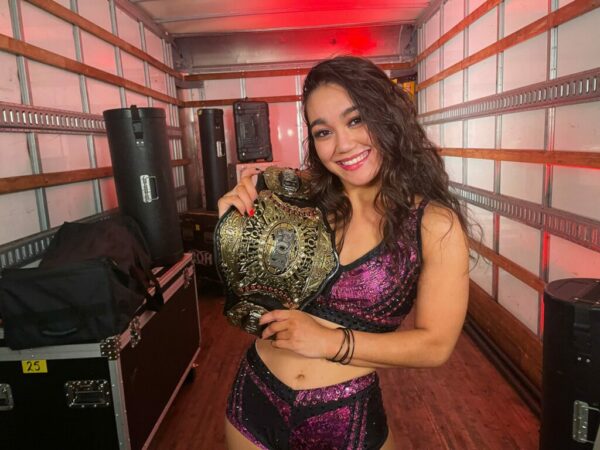 On March 14, Mike Johnson of PWInsider reported for PWInsider.com that Ring of Honor alumna, and former Ring of Honor World Women’s Champion Rok-C had signed with WWE, reporting to developmental brand NXT. WWE themselves has offered no confirmation of the signing, as of yet, but PWInsider’s report has caught the trade winds, to be […] READ MORE 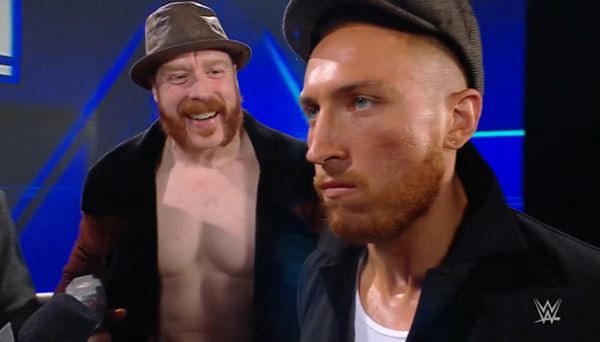 In an unexpected turn of events, Sheamus’s and Ridge Holland’s tag team became a three-man heel faction with the addition of Pete Dunne. On March 11’s broadcast of Friday Night SmackDown from the Legacy Arena in Birmingham, Alabama, Pete Dunne debuted under the newly granted ring name Butch. Upon the recent, quiet release of Cesaro, […] READ MORE 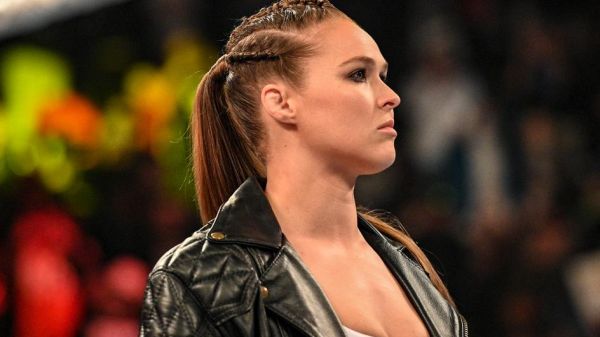 When rumors began to swirl in late January that 1x Raw women’s champion Ronda Rousey would be returning to World Wrestling Entertainment in the eponymous women’s event at the Royal Rumble, the speculation upended commonly held assumption in the pro wrestling industry that Bianca Belair would win the event again, as in 2021. Belair found […] READ MORE 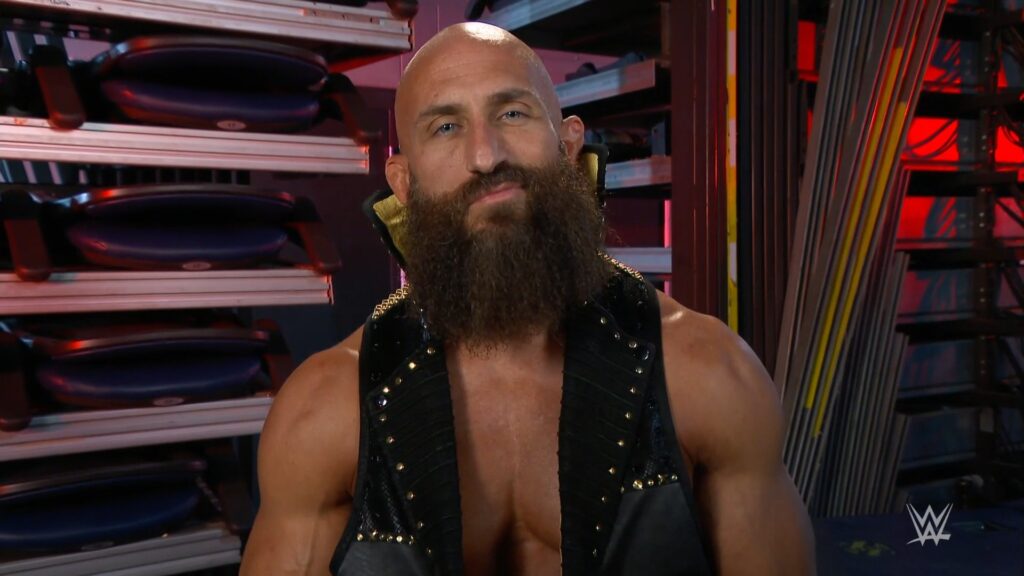 On February 28’s broadcast of Monday Night Raw, 2x NXT champion Tommaso Ciampa secured his first singles victory on the main roster. Ciampa has made main roster appearances on World Wrestling Entertainment’s flagship brand throughout February 2022.  Ciampa, who is a core roster member of  NXT 2.0, is seen as the standard bearer of the […] READ MORE 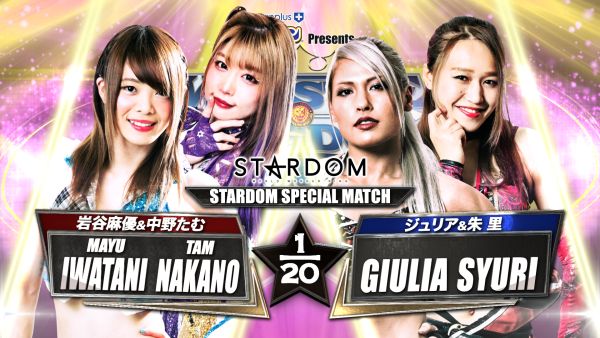 2022 marks the 50th anniversary year for New Japan Pro-Wrestling. The milestone anniversary will be commemorated with a 50th anniversary show at Nippon Budokan in Tokyo, Japan on March 1.  NJPW can boast that it has been associated with or launched the careers of some of puroresu’s greatest luminaries, like Jushin Thunder Liger, Taka Michinoku, […] READ MORE 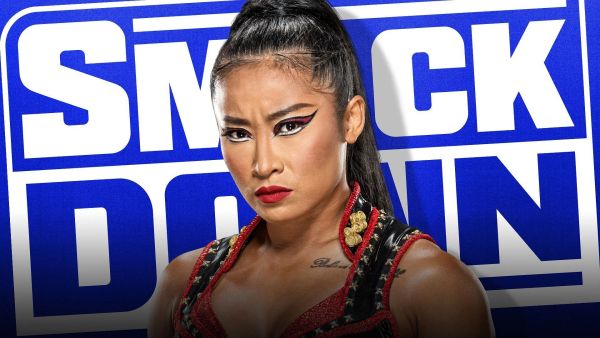 Xia Li, the first Chinese woman to date to compete in a World Wrestling Entertainment ring, was drafted from NXT to Friday Night SmackDown in October 2021, and debuted onscreen for the “blue brand” in December 2021. However, her first singles match did not arrive until February 25’s broadcast, from the Giant Center in Hershey, […] READ MORE