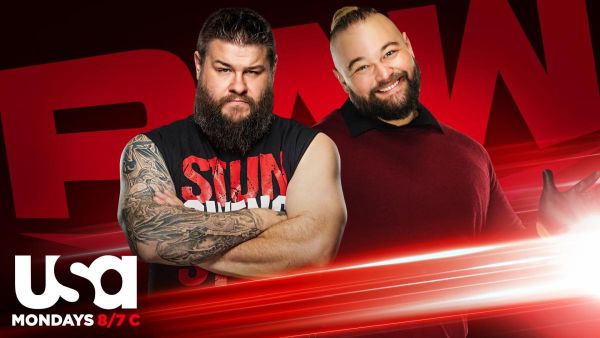 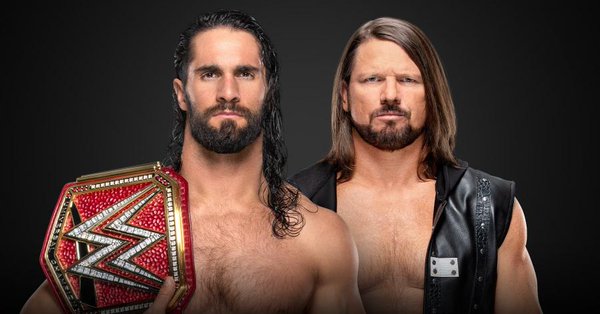 Des Moines, Iowa was the host to Monday Night Raw as WrestleMania and the Superstar Shake-Up has finally been left behind, with Raw’s newest stars leaving their mark on the brand once and for all last night. And the main question heading into the night would be simple: Who will be the first challenger for […] READ MORE 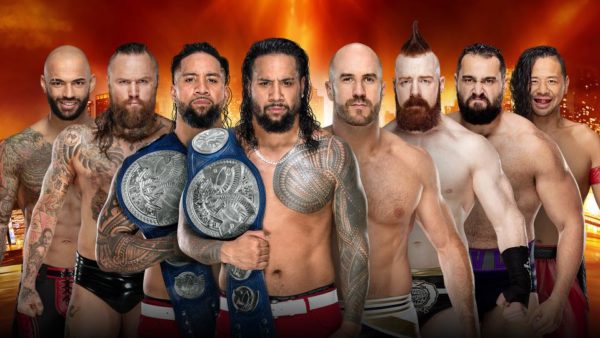 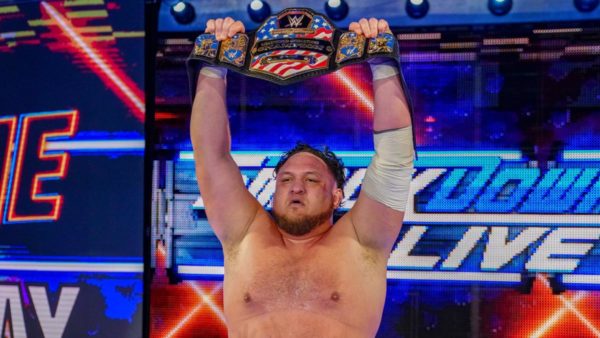 There are very few times that SmackDown LIVE leaves you feeling empty, and that continues this week as SmackDown LIVE came to Wilkes Barre, PA for yet another exciting show as the go home episode heading into WWE Fastlane on Sunday. And following another eventful Monday Night Raw, could SmackDown top the red brand this […] READ MORE 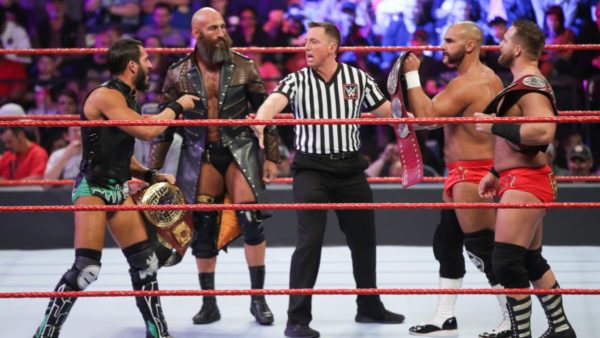 Despite a weak crowd in Lafayette, this week’s Monday Night Raw had a real surprise for all the fans as they went with an out of the box idea. Debatably, the top four superstars of WWE’s NXT brand made their main roster debuts as Aleister Black, Ricochet, NXT North American Champion Johnny Gargano, and NXT […] READ MORE 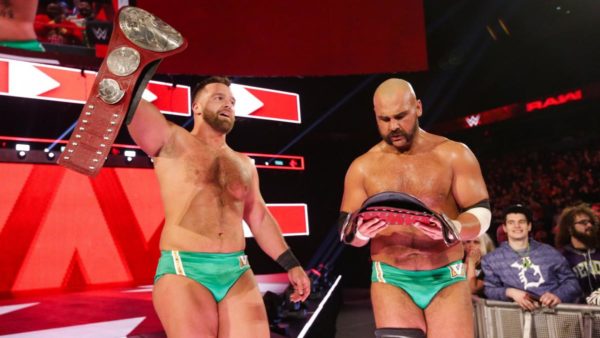 As WWE continues it’s “Road to WrestleMania”, Raw stormed through Grand Rapids, MI last night as the go-home show for the Elimination Chamber PPV was to take place. And as many who may expect, it was a relatively down show except for the last hour or so. Much of this show was built around “The […] READ MORE 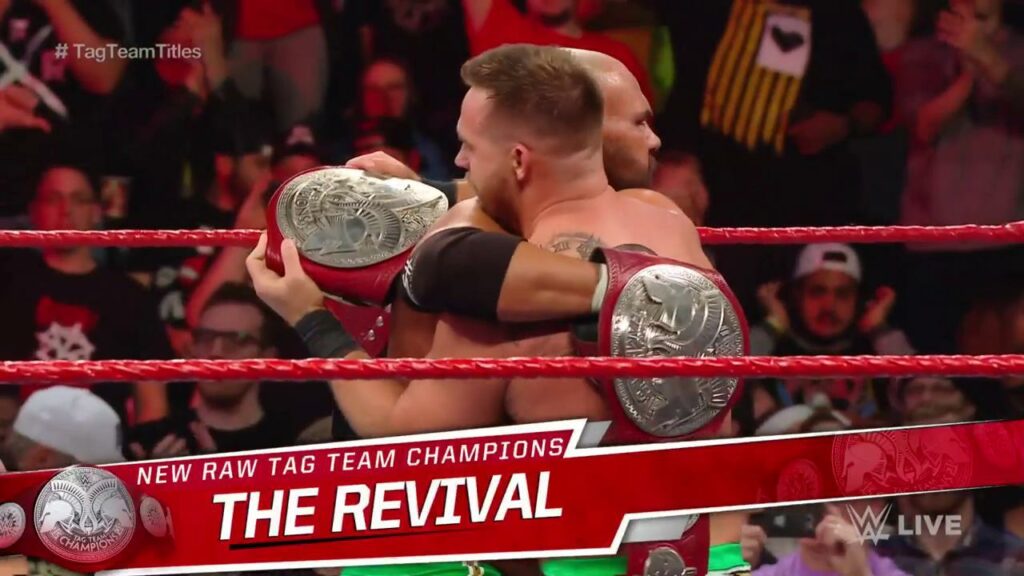 On Monday night, The Revival (Scott Dawson and Dash Wilder) finally reached the pinnacle of tag team wrestling in WWE, winning main roster titles for the first time since their main roster debut on April 3, 2017. It’s been a long road to the top for Dawson and Wilder but now that they are there […] READ MORE 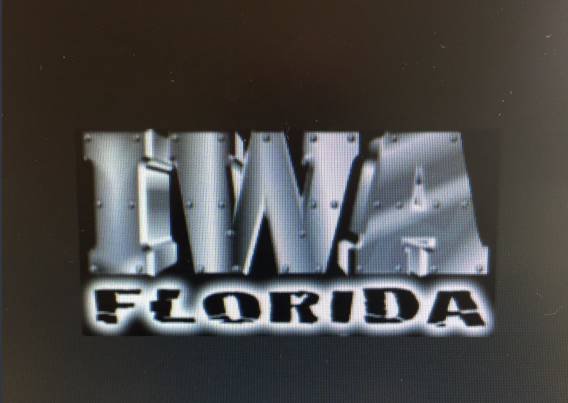 Internation Wrestling Association (IWA) is still on the mind and memories of many wrestling fans in Puerto Rico. The company that started in the late 1990s has one of the best runs in Puerto Rican wrestling history. When wrestling promoter Victor Quiñones alongside Savio Vega and Miguel Perez Jr. started the company after their WWF/E […] READ MORE 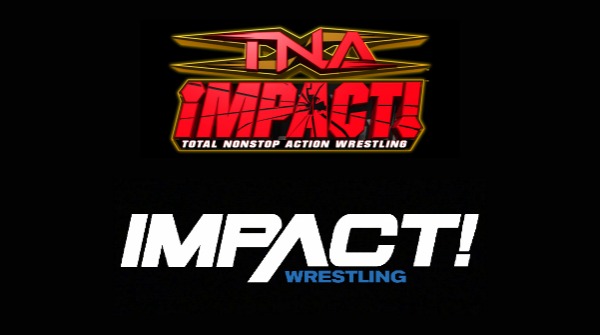 This past June 4 marked the 14 year anniversary of the debut episode of Impact Wrestling, which aired on Fox Sports. While the company was actually founded sixteen years ago (on June 19, 2002), the first two years saw the company, then known as Total Nonstop Action (TNA), run weekly pay-per-views instead of a traditional […] READ MORE