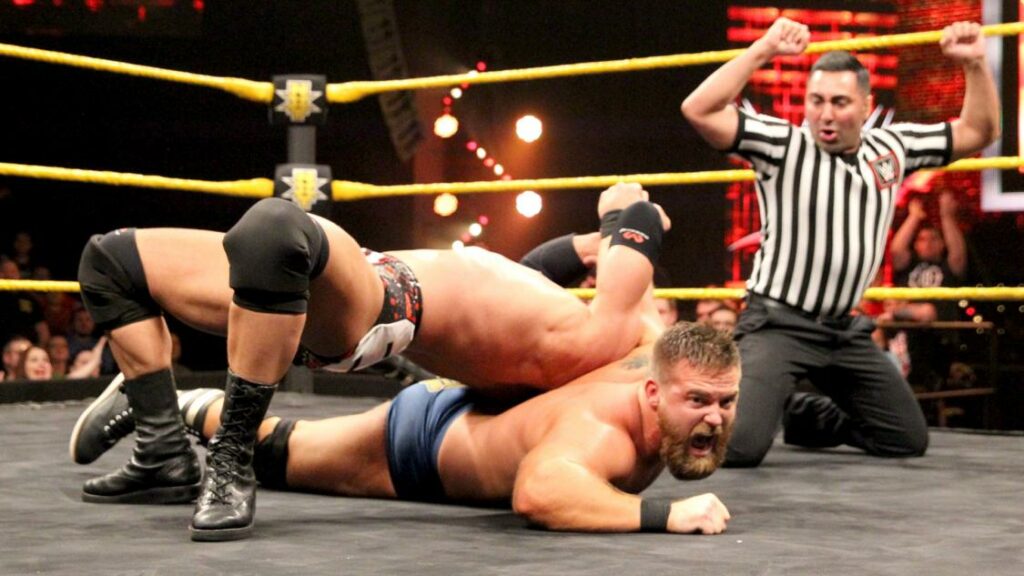 After a couple of overseas house shows, NXT is back on the airwaves of the WWE Network. And they look to return with a bang, as DIY defends the NXT Tag Team Championships against The Revival. Any show that features a match like that has to be a good one. Let’s take a look at […] READ MORE 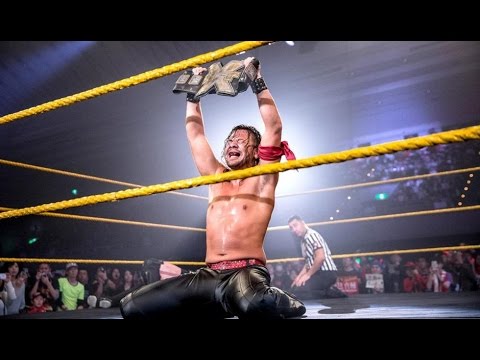 This is a bit of a different episode from NXT but an awesome one nonetheless. The yellow brand is taking a break from the weekly programming, to air the December 3rd house show from Oskaka, Japan in its entirety. The Shinsuke Nakamura-Somoa Joe title change already aired a few weeks ago in an abbreviated version. […] READ MORE 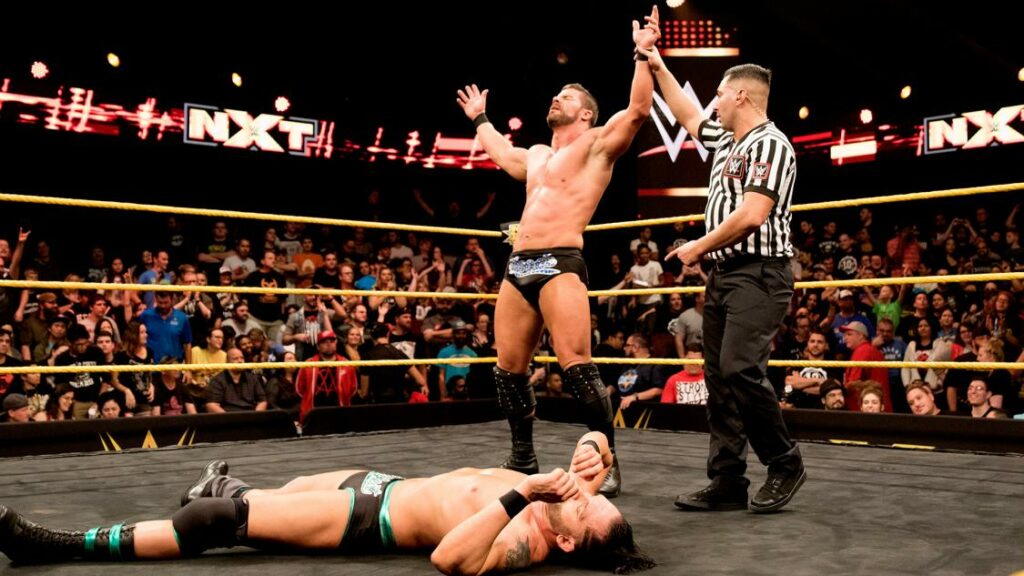 It’s been a few weeks since my last NXT review and what a great time to jump back in. Tonight’s main event is a fatal-four way elimination match to determine the number one contender for Shinske Nakamura’s NXT Championship. Either the Glorious One Bobby Roode, Rodrick Strong, Andrade “Cien” Almas, or the “Perfect 10” Tye […] READ MORE 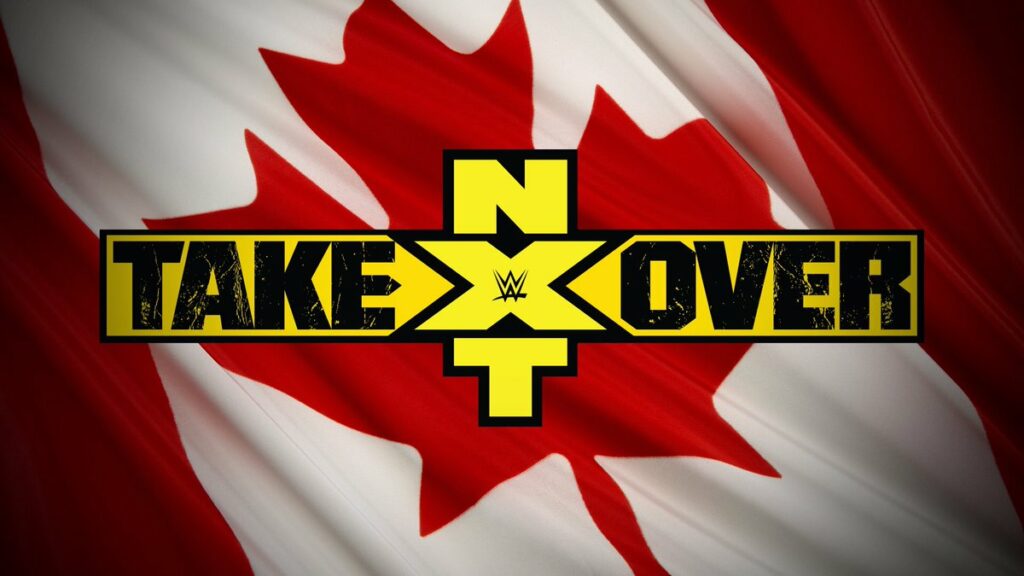 NXT reviews are back! It’s the go home show for Takeover Toronto and the card is filling out quite nicely. Liv Morgan vs Peyton Royce Nice start to the match with the two women just beating the hell out of each other. The best way to get this feud over is to keep ramping up […] READ MORE 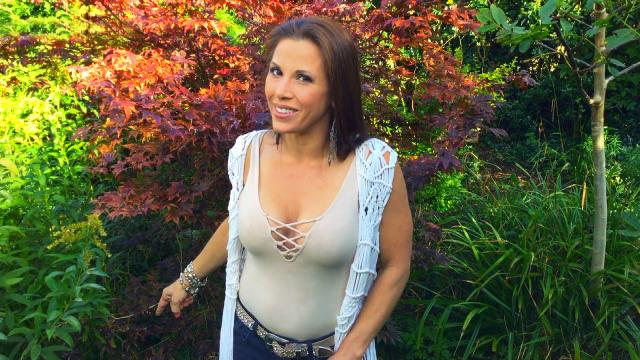 We’re coming off one of the better episodes in recent weeks as we move closer to Takeover. The 1st round of the Dusty Rhodes Tag Team Classic goes out with a bang as DIY and the dynamic team of Kota Ibushi and WWE Cruiserweight champ T.J. Perkins are both in action. Can they top what […] READ MORE 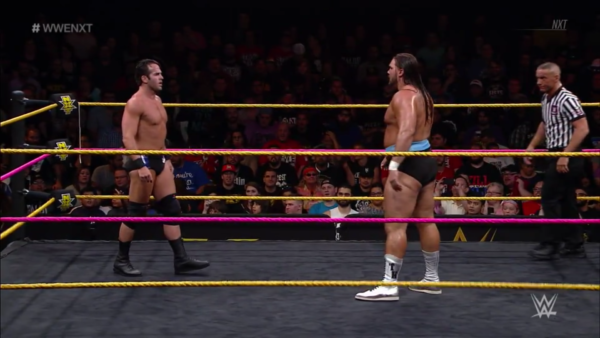 A packed show tonight, as Roderick Strong Debuts as part of the Dusty Rhodes Tag Team Classic. While some key feuds get going ahead of Takeover Toronto. READ MORE 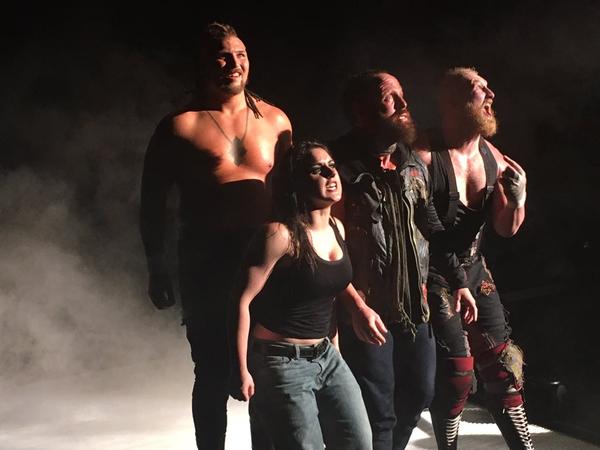 Fans get Sanity Revealed on this episode of NXT, as they take on Glorious Ten. Plus, more from the Dusty Rhodes tag team classic. READ MORE 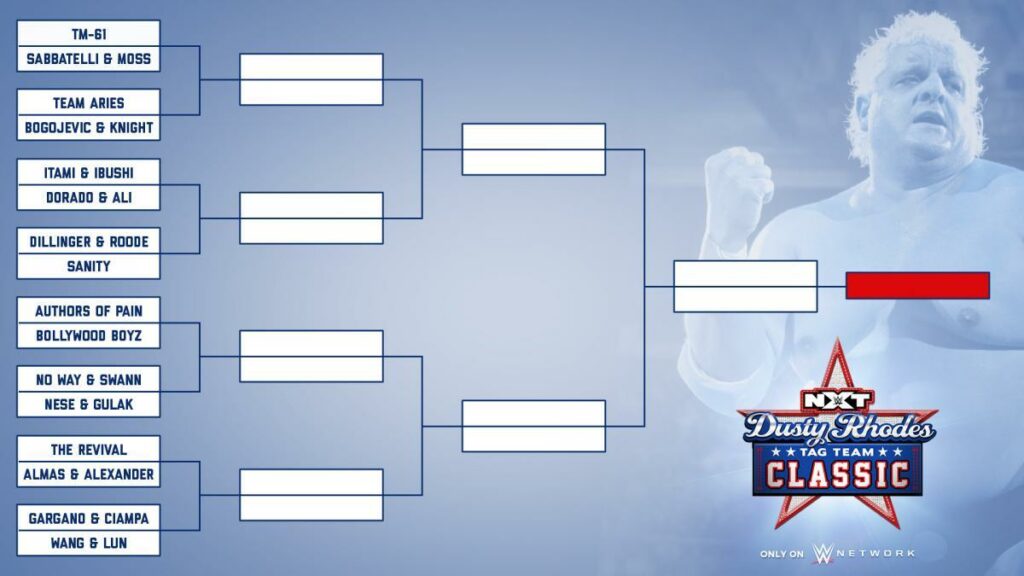 Tag Team wrestling takes center stage tonight as the 2nd Annual Dusty Rhodes Tag Team Classic kicks off. Theres not much else advertised, but all the tournament hoopla should be more than enough. The show opens with a basic video package of William Regal introducing us to the tournament. The Bollywood Boyz vs The Authors […] READ MORE 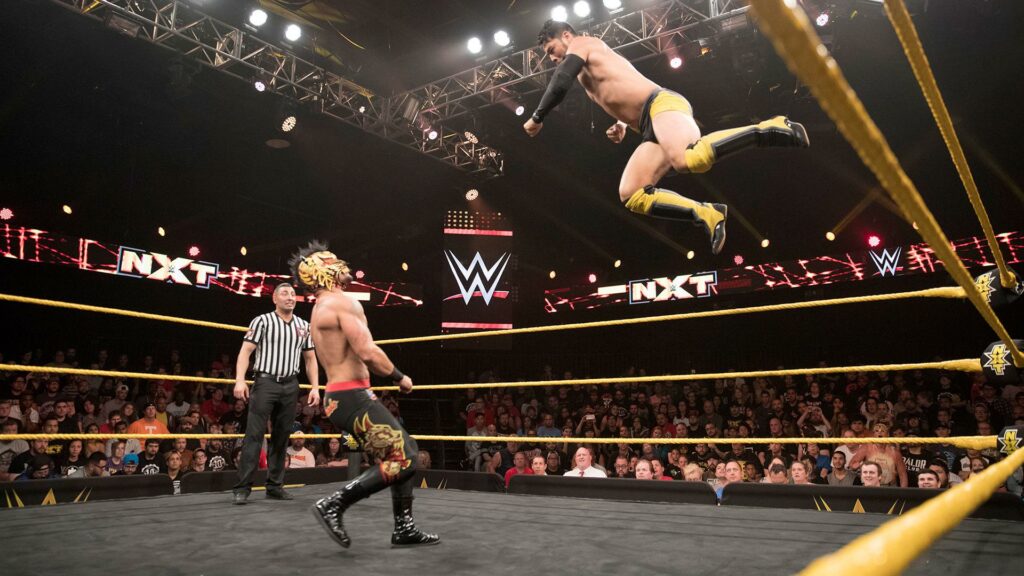 We have our first title match of the review series tonight as Asuka defends her NXT Women’s Championship against Liv Morgan. Thankfully they kept this one off Takeover Toronto, because Morgan is simply not ready yet. Elsewhere, its the second straight week of CWC stars in the main event with Lince Dorado taking on Hideo […] READ MORE 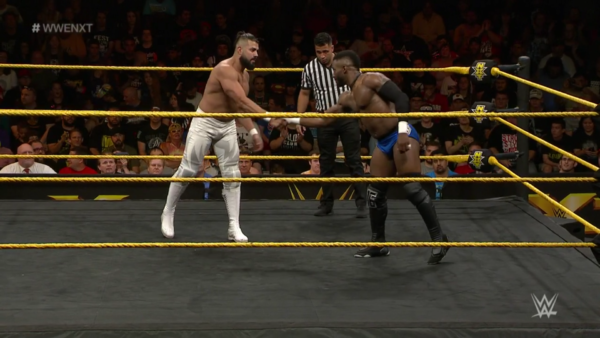 Cedric Alexander Debuts, Samoa Joe tells all, and more, as Tom Terzulli guides you through another week in his WWE NXT Review. READ MORE