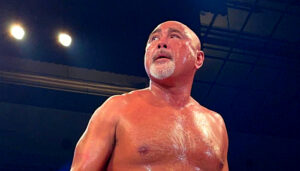 Pro Wrestling NOAH is on a company-wide expansion when it comes to these bigger shows for the company. NOAH’s Grand Square 2021 in Osaka’s card will feature three major titles matches that could decide the future of the Junior and Heavyweight divisions. We also do have a special way to end off the N-1 victory […] 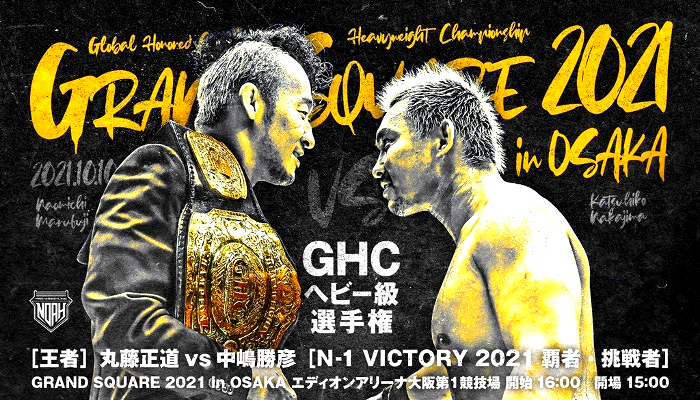 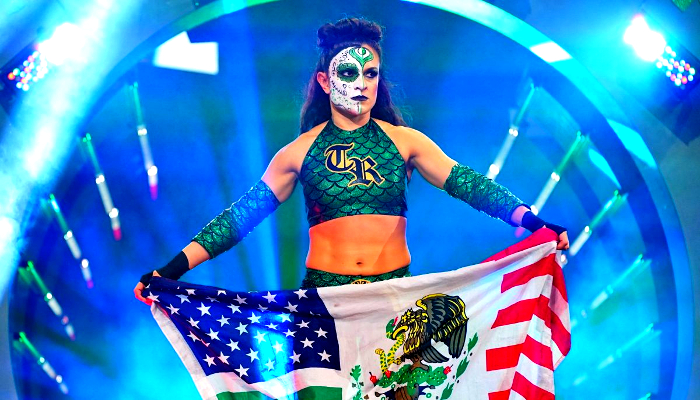 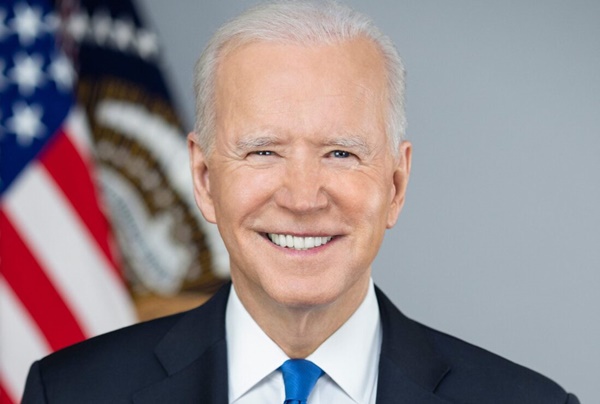 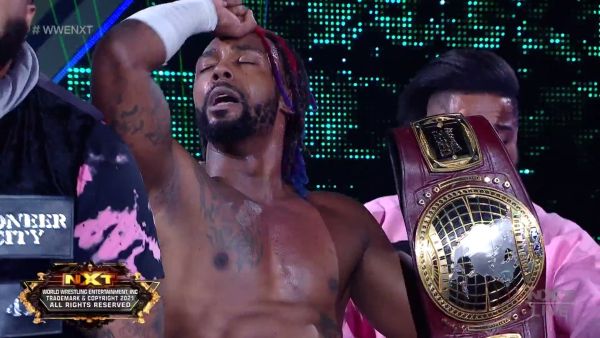 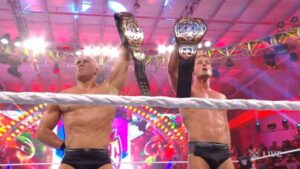 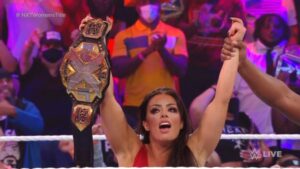 Earlier in the night, on NXT 2.0 Halloween Havoc, Jacy Jayne and Gigi Dolin of Toxic Attraction captured the NXT Women’s Tag Team Championship in a triple threat ladder match. Later in the show, the third member of the “Toxic Trifecta,” Mandy Rose, challenged Raquel González for the NXT Women’s Championship. This was no ordinary […] 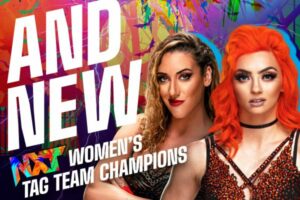 This week’s edition of NXT 2.0, a special Halloween Havoc episode, opened with a triple threat ladder match for the NXT Women’s Tag Team Championship. The reigning titleholders, Zoey Stark and Io Shirai, defended the championship against Indi Hartwell and Persia Pirotta, in addition to Jacy Jayne and Gigi Dolin of Toxic Attraction. This was […] 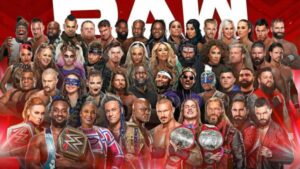 The Monday Night Raw season premiere on October 25 heralded the debut of its new roster, post-draft, and also what the broadcast’s announce team repeatedly referred to as the beginning of a new era for Raw. If that is the case, World Wrestling Entertainment is closing the book on its recent troubled history, a low […] 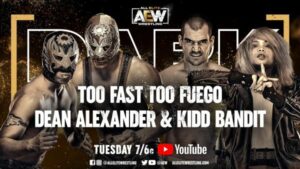 This week’s edition of AEW Dark features nine matches, including the debut of Too Fast Too Fuego (Fuego Del Sol and someone who looks a lot like Cody Rhodes under a mask), plus action from Bobby Fish, Riho, Dante Martin, and more! Here’s a rundown of the card AEW Dark Card (10/26/21) Bryan Danielson vs. […] 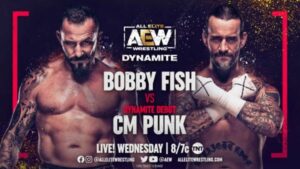 AEW Dynamite returns to Wednesday nights as the loaded show emanates from the Agganis Arena in Boston, Massachusetts. All Elite Wrestling, once again, will serve fans a heavy dose of #AllElite action as the first round of the AEW World Title Eliminator Tournament concludes and the TBS Championship Tournament continues. The TNT Championship will be on […] 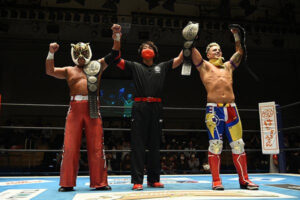 The team of Robbie Eagles and Tiger Mask defeated the Suzuki-gun team of El Desperado and Yoshinobu Kanemaru on Tuesday morning to become the new IWGP Junior Heavyweight Tag Team Champions. Flying Tiger, as Eagles and Tiger Mask are smartly named, have their first title win as a team with the win at Road To […] 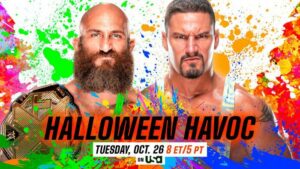 Tuesday night will be Halloween Havoc as the odes to WCW in NXT continue. Last year when the event returned, Io Shirai successfully defended her NXT Women’s Championship by defeating Candice LeRae in a TLC match. The multiple champions defending Tuesday night hope to say the same. Here’s a look at the NXT 2.0 Halloween […]