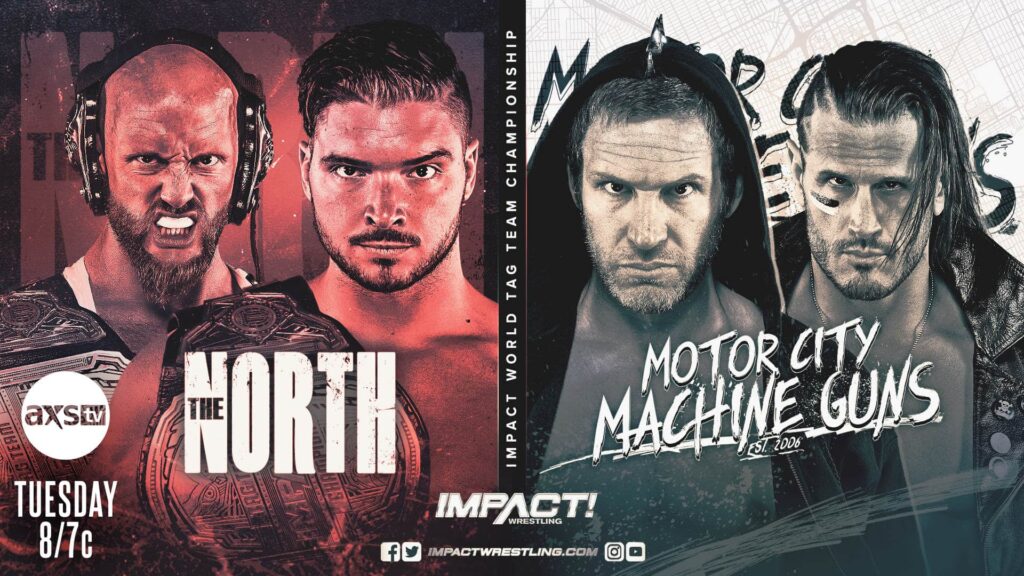 After a shock return in the opening match of Slammiversary, the Motor City Machine Guns, Chris Sabin and Alex Shelley, were able to get the win over The Rascalz and show they haven’t missed a step in their time apart.  Later in the broadcast, The North defended their tag team titles against Sami Callahan and […] READ MORE 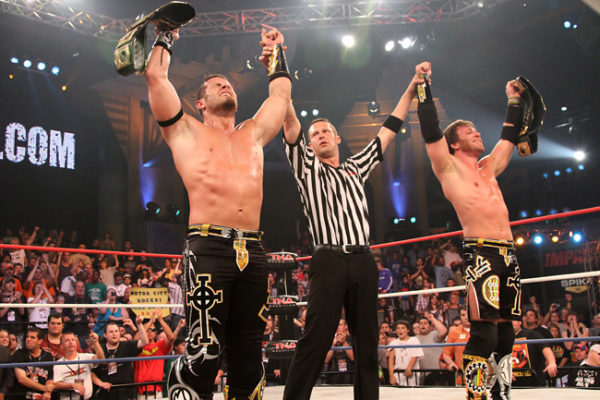 Kicking off the night with a bang, IMPACT Wrestling began Slammiversary with an open challenge from the Rascalz (Dezmond Xavier and Zachary Wentz) that was answered by none other than the returning Motor City Machine Guns as Chris Sabin and Alex Shelley have made their return after an eight year absence from the company. Shelley and […] READ MORE 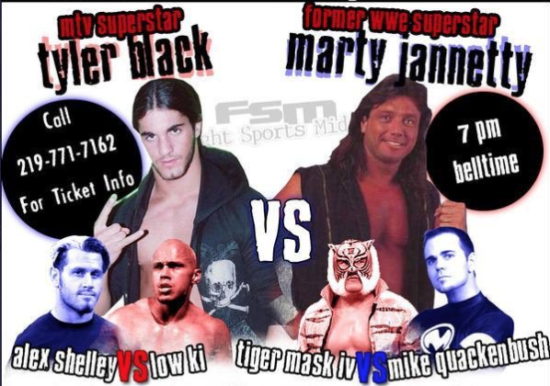 Black Label Pro, one of the premier indie promotions in a burgeoning Indiana indie wrestling, is presenting a near-forgotten classic in FSM Chapter Two, the second and final event in the Fight Sports Midwest (FSM) series presented by NWA Midwest in Portage, Indiana on May 11, 2007. The event will be streaming on IndependentWrestling.tv (IWTV) on […] READ MORE 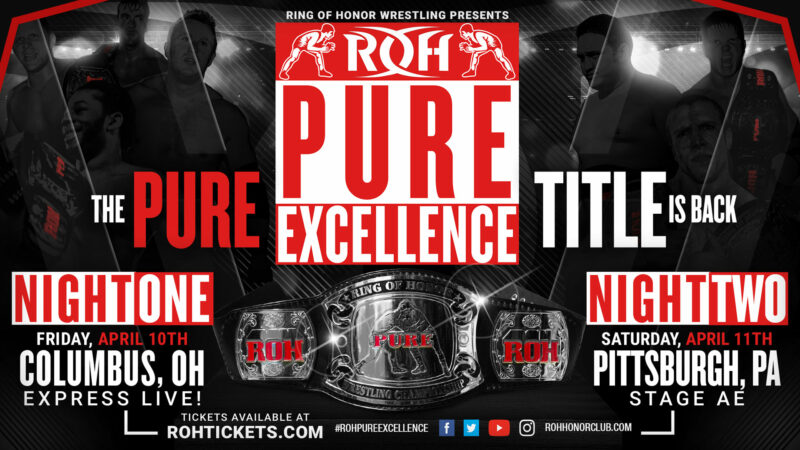 The resurgence of Ring of Honor continues as the upcoming Pure Excellence event will crown a new Pure Champion. It will be the first time since 2006 that a Pure Champion is crowned Bryan Danielson and Nigel McGuinness fought for it in a unification match that combined it with the ROH World Championship. Danielson was […] READ MORE 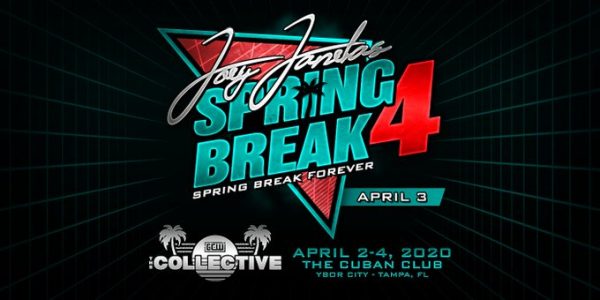 Game Changer Wrestling (GCW)‘s Joey Janela’s Spring Break has become a staple of WrestleMania weekend. With Joey Janela signed to an All Elite Wrestling contract, he is gearing up for one of the biggest Spring Breaks of all time. Talent announcements have included Will Ospreay and The Great Muta. On Friday at GCW’s Just Being Honest, […] READ MORE 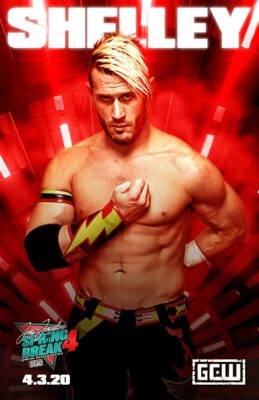 WrestleMania week is always a big deal for the independent wrestling scene, and this year is already proving to be no different. Game Changer Wrestling (GCW) have revealed that former Motor City Machine Guns member Alex Shelley will be making his debut for the company at Joey Janela’s Spring Break 4. That event takes place […] READ MORE 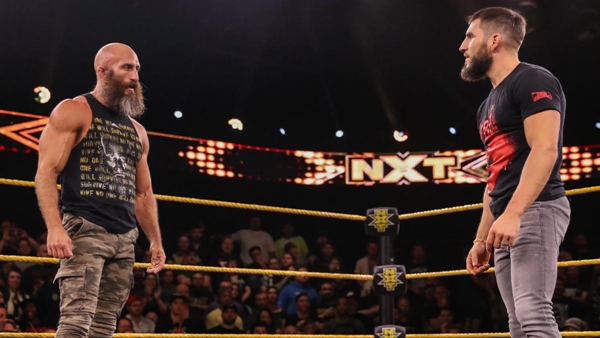 This week’s NXT is mostly focused around the Dusty Rhodes Tag Team Classic and the battle royal to determine the number one contender for the NXT Women’s Championship. With Worlds Collide right around the corner though, don’t be surprised if we see a few surprises. With that said, let’s take a look at what happened […] READ MORE 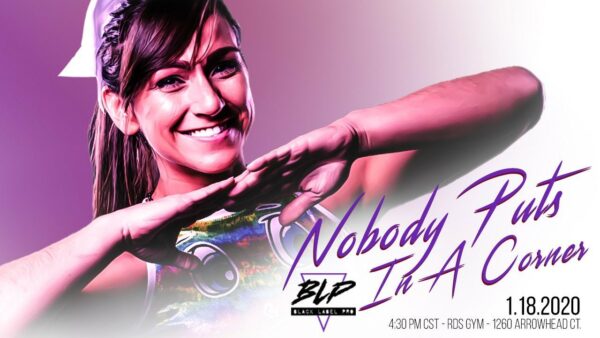 Indiana’s Black Label Pro returns to action for the first time since November’s stellar Slamilton 2 with Nobody Puts BLP In The Corner, featuring Kylie Rae vs. WARHORSE, plus a whole card of fantastic match-ups in Crown Point, Indiana. As per usual, you can catch the action live on IndependentWrestling.tv this Saturday at 4:30pm CST/5:30pm EST. Greatest […] READ MORE 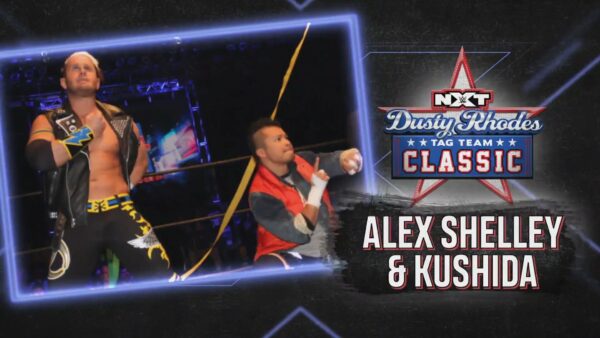 In a move people were wishing for, KUSHIDA revealed that his mystery tag team partner for the NXT Dusty Rhodes Tag Team Classic would be a very familiar face – his former New Japan tag team partner, Alex Shelley, from Time Splitters. https://twitter.com/WWE/status/1215099678498357249 Alex Shelley, of course, was one half of one of the 2000s most influential […] READ MORE 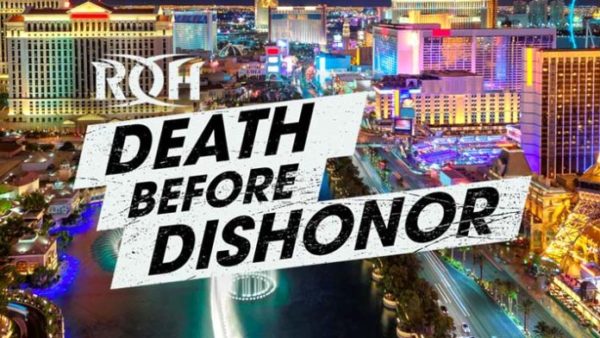