Limitless Wrestling is kicking off 2022 with Cut Loose, a huge show featuring several first-time matches. While it seemed like it might not be possible for Limitless to top the year they had in 2021, they seem to already be setting out to do just that! 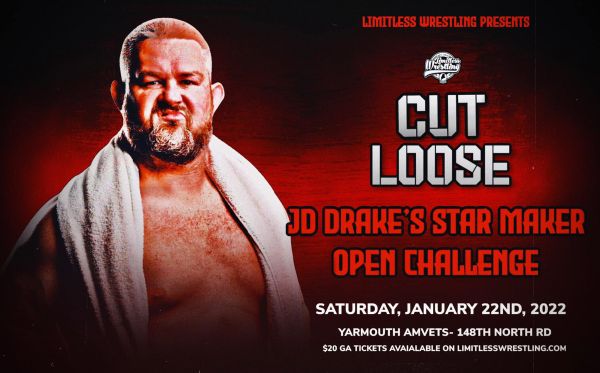 JD Drake has complained that seemingly everyone who faces him goes on to bigger and better things, so he has issued an open challenge for this show in hopes to make the next star in Limitless Wrestling. There is seemingly any number of options as to who could come out and answer this challenge. Davienne doesn’t have a match scheduled, so she could run back their match from Chaotic Wrestling. Even Jay Freddie could follow Drake to Maine and bring about a rematch from Pro Wrestling GRIND the night before here. Brad Cashew would be a great opponent for JD Drake, but the element of surprise in this one is only the beginning of how great of a match it should be. Bring out Channing Thomas and watch the money roll in. 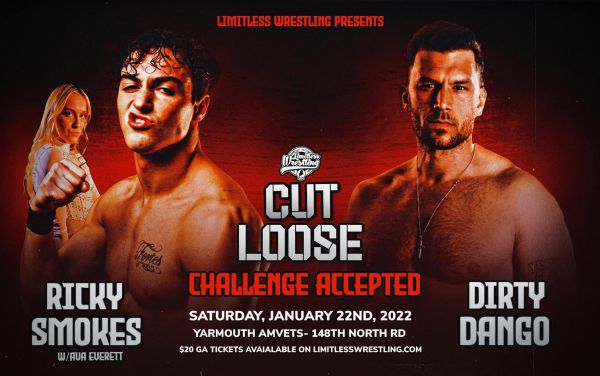 Ava Everett has been outspoken about the fact that Dirty Dango is not the same as he once was and under the power of ARTE, Ricky Smokes will attempt to make Dango the wrestler he once was. This should be a great match inside of the ring but the story it will tell, perhaps eventually seeing Dango join ARTE if they will have him, makes it even more intriguing. 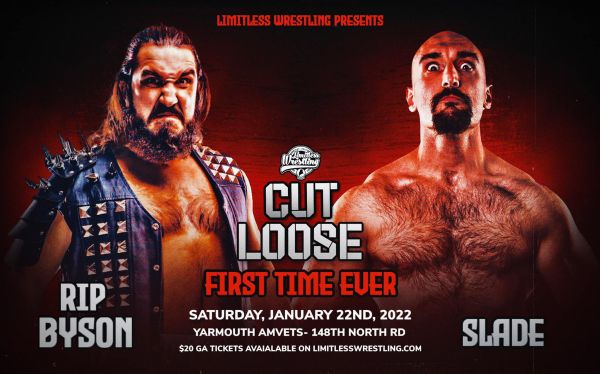 Not that long ago, back in late 2021, Slade had an amazing hardcore match with Masha Slamovich at Uncharted Territory and this match with Rip Byson could be similar in the sense that it can be violent without deathmatch weapons, simply allowing the two to face off in hand-to-hand combat. Byson is one of the toughest, hard-hitting wrestlers today. Slade just doesn’t seem capable of feeling pain. This is going to be like a brick wall hitting another brick wall. The sheer will of someone to give an inch and take a pinfall here seems unlikely but this makes the match must-see. 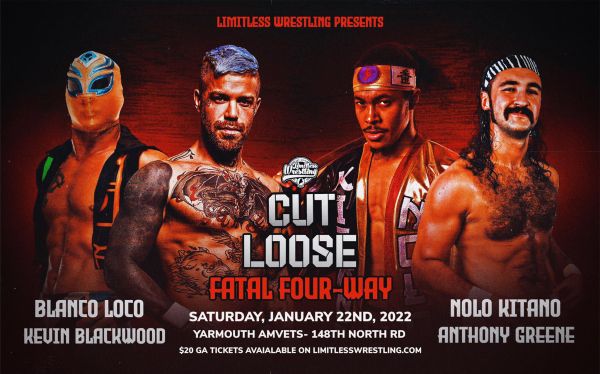 While all four of these wrestlers have something to prove, perhaps Anthony Greene has to the most since losing the Limitless Wrestling World Championship. This match could be a great way for a younger wrestler such as Blanco Loco or Nolo Kitano to make a name for themselves by scoring a win. At the same time, a win for Kevin Blackwood could earn him a title match. This may just seem like a four-way on paper, but there is so much more at stake here. 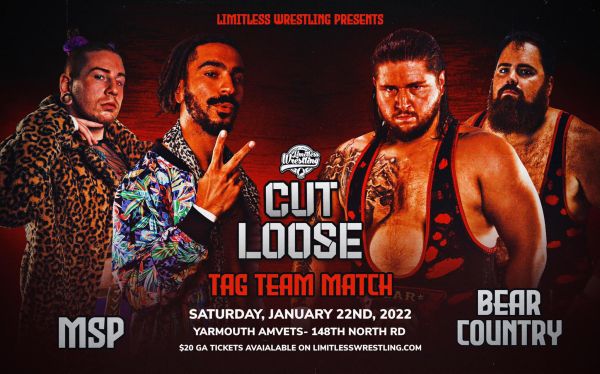 MSP has secured themselves as one of the best tag teams in the scene today and yet all of the places where MSP has been the past few years, Bear Country also seems to have been. There might be a little bit of tension here because Bear Country can currently be seen (sometimes) in All Elite Wrestling while MSP hasn’t made it to television on that level yet, though they rightfully should. This is going to be explosive. 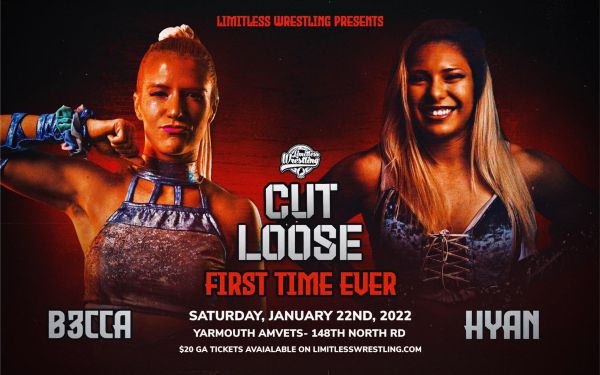 It seems like no matter where B3CCA goes these days, the opponents of high quality are being lined up to try and get that win. Hyan is one of the best wrestlers out there and though she is perhaps being overlooked, you can expect that both of these wrestlers will make a statement with this match. 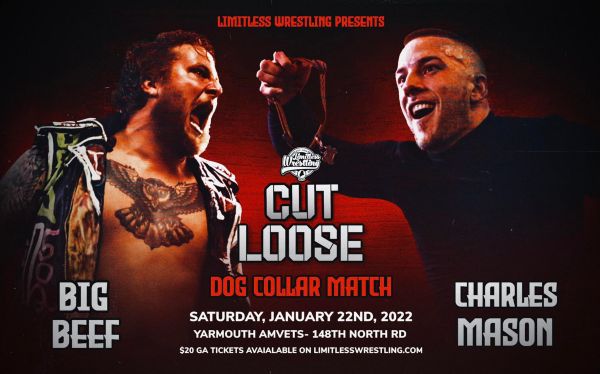 With the inclusion of Big Beef’s dog within this story, it only seems fitting that this feud continues (and possibly ends) with a Dog Collar Match. Charles Mason is a very evil man, but Big Beef is not someone who any other wrestler should want to find themselves chained to if they value their health and well-being. This is going to be the type of fight that, win or lose, neither man is going to come out the same.

After winning the Limitless Wrestling World Championship, Alec Price was attacked by JT Dunn and Ace Romero. While this was originally scheduled to be a tag team match with Price teaming with Anthony Greene and Romero teaming with Dunn, Dunn decided that he would rather wrestle elsewhere (he’s scared); this became the one-on-one match for the title it is now. While Romero is quite impressive, it has to be questioned whether or not he can defeat Price without the help of Dunn. This will be a true test for both Alec Price and Ace Romero and it should be a fantastic match to start the year in Limitless Wrestling.