This was an incredible tag team match between the four members of Donna Del Mondo.  The pace wrestle by these four for the entire 28-minute bout was something to behold, it was nonstop action that never went overboard into spotfest territory.  What added to this match was how hard they all worked, they were laying in strikes and even simple powerbombs had a little extra impact to them.  Probably the closest we’ll get in the modern day to some of the insane AJW tag matches of the mid-90s

This match is very difficult to describe, an apt comparison is that it felt like watching a wall being put together. The match never ramps up into spots and big moves it’s simply two performers layering a match to climax at the right point with every move beforehand acting as a brick in the wall, while maybe not exciting in isolation it is essential to the finished product that it be there. The two played into Itoh’s hard head very well which led to some inventive spots and Rika Tatsumi got to show some grit when she responded to some of Itoh’s middle fingers in kind.  Excellent match that you need to experience to understand its quality.

Given all four names in this match are in the top tier of Joshi wrestlers you knew it would be amazing from the jump.  They delivered on the high expectations with a hard-hitting, well-paced match that played into ASUKA and Nakajima’s grudge beautifully.  This is the kind of match that Joshi wrestling does better than anything else as it was just aggressive and violent without ever needing weapons. 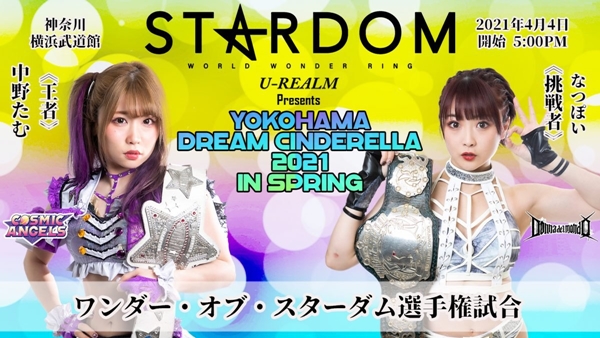 Tam Nakano once again delivered a stiff, emotional, visceral battle for the Wonder Of Stardom Championship.  Natsupoi has been an under-the-radar MVP for Stardom in the ring this year and this was her big match to show what she could do, and she took this opportunity with both hands.  Both women wrestled their hearts out and were left broken and bruised by the end of it.  There’s no way to describe this other than “it was a WAR”. 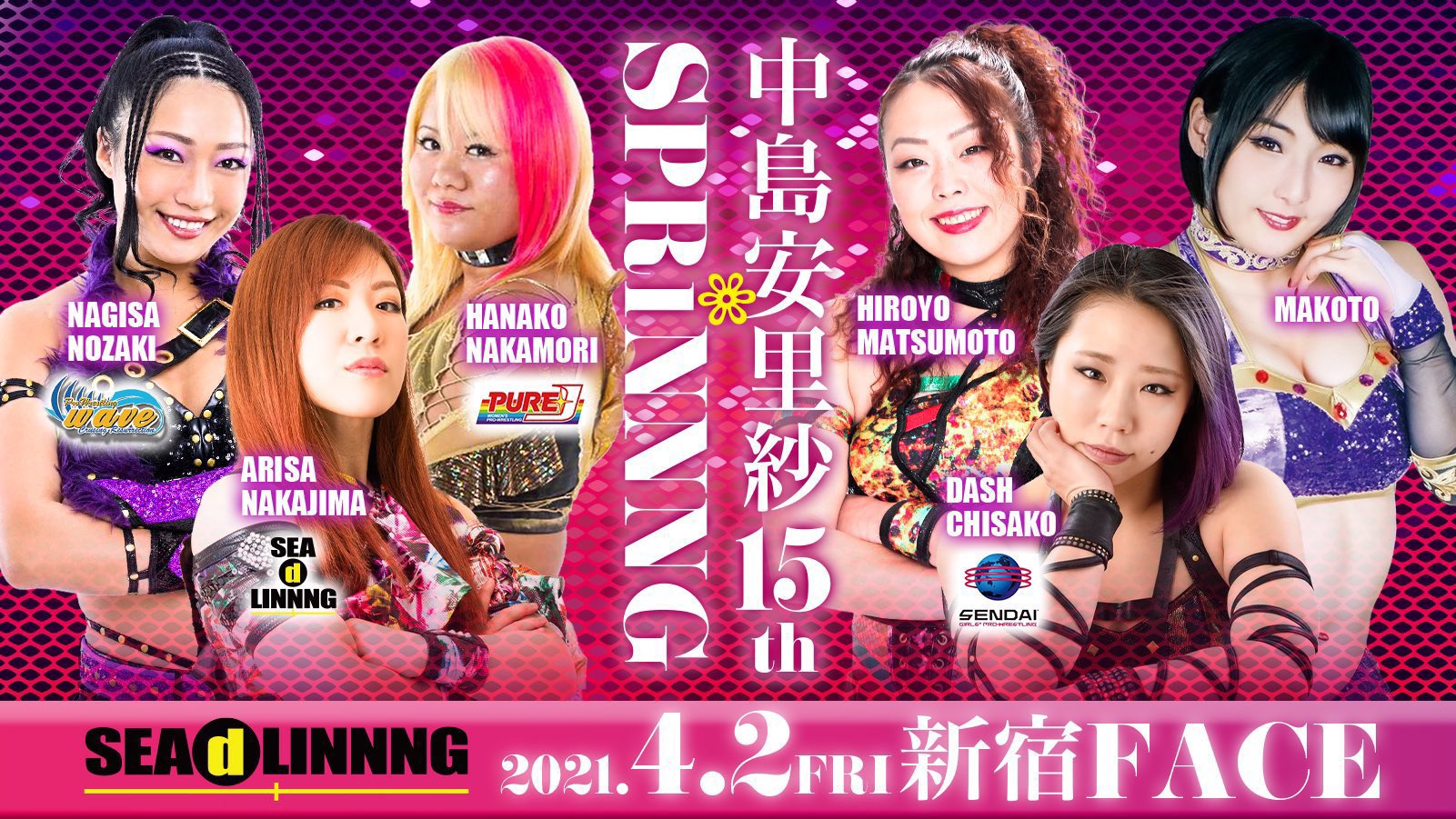 Arisa Nakajima celebrated her 15th anniversary by battling it out with five other women that debuted in 2006.  She could not have chosen 5 better performers to share a ring with her as everyone in this match is noted for their ability to have very stiff matches.  All six women delivered on that promise here with this match having its fair share of wince-inducing exchanges between the performers.

Stay tuned to the Last Word on Pro Wrestling for more on this and other stories from around the world of wrestling, as they develop. You can always count on LWOPW to be on top of the major news in the wrestling world, as well as to provide you with analysis, previews, videos, interviews, and editorials on the wrestling world.  And check out last month’s edition for more of our recommended Joshi matches.  Looking to talk wrestling, pro football, or any number of sports? Head on over to the LWOS Boards to engage in conversation with fellow fans!